The World
The mod also removes all biomes except the jungle and swamplands, but also adds additional biomes in the game, such as another plains that has light green grass, along with a jungle with light green grass and leaves too.
A new type of water, called dirty water has also spawned in the wild. Elephants also spawn in the wild, but do not currently drop anything, and are still being worked on. Post in the comments on what they should drop and do.

Blocks:
Thatch and thatch stairs are added in the game. There is also mud and two types of sandbags, which are green sandbags and brown sandbags. Also, mud slows you down when you walk on it. There is also barbed wire and punji sticks that hurt you when you step on them. Landmines are also in the game and explode when stepped on.

Rice can also be grown to make a bowl of rice that you can eat. Find rice seeds by breaking tall grass in the wild. Bamboo is also found in the wild, and is kind of like sugarcane.

Items:
There are currently two types of guns in the game, which is the AK47 and M16. More guns will come in later versions of the mod. The AK47 uses AK47 clips and the M16 uses M16 clips. Next, there are grenades that can be thrown and explode on impact instantly. You also have to right click the gun for 2 seconds then let go and it will reload done. 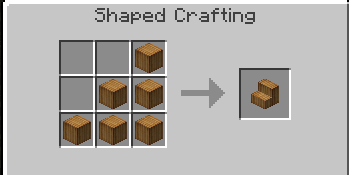 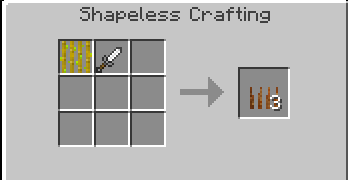 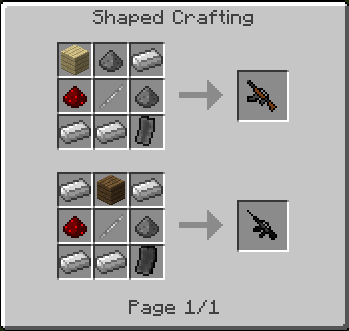 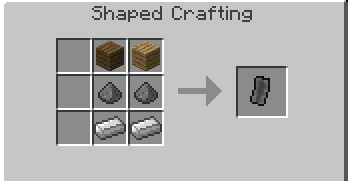 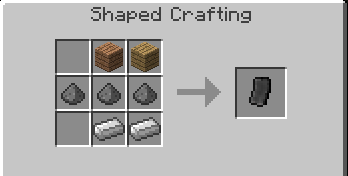 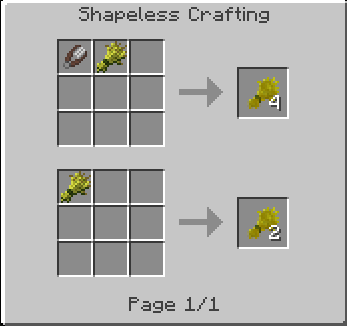 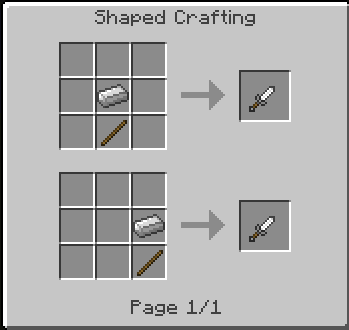