Those aren’t the only reasons you might want this mod, though. Having this mod makes you feel like a boss while you’re running. Being able to see two hands moving like you’re actually running really is cool. Also, bows are held in your left hand (like real-life right-handed archers), which also feels quite epic. 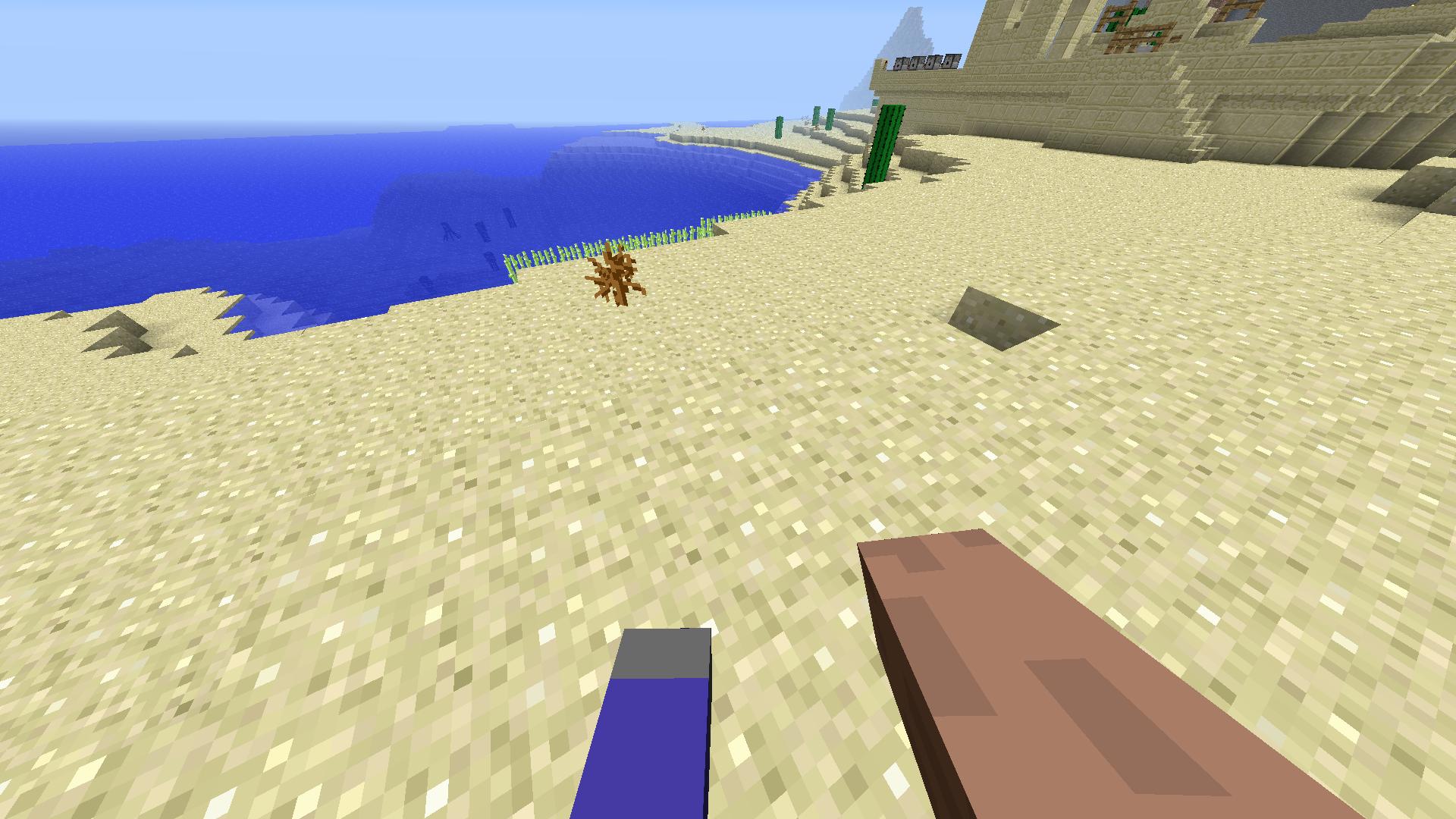 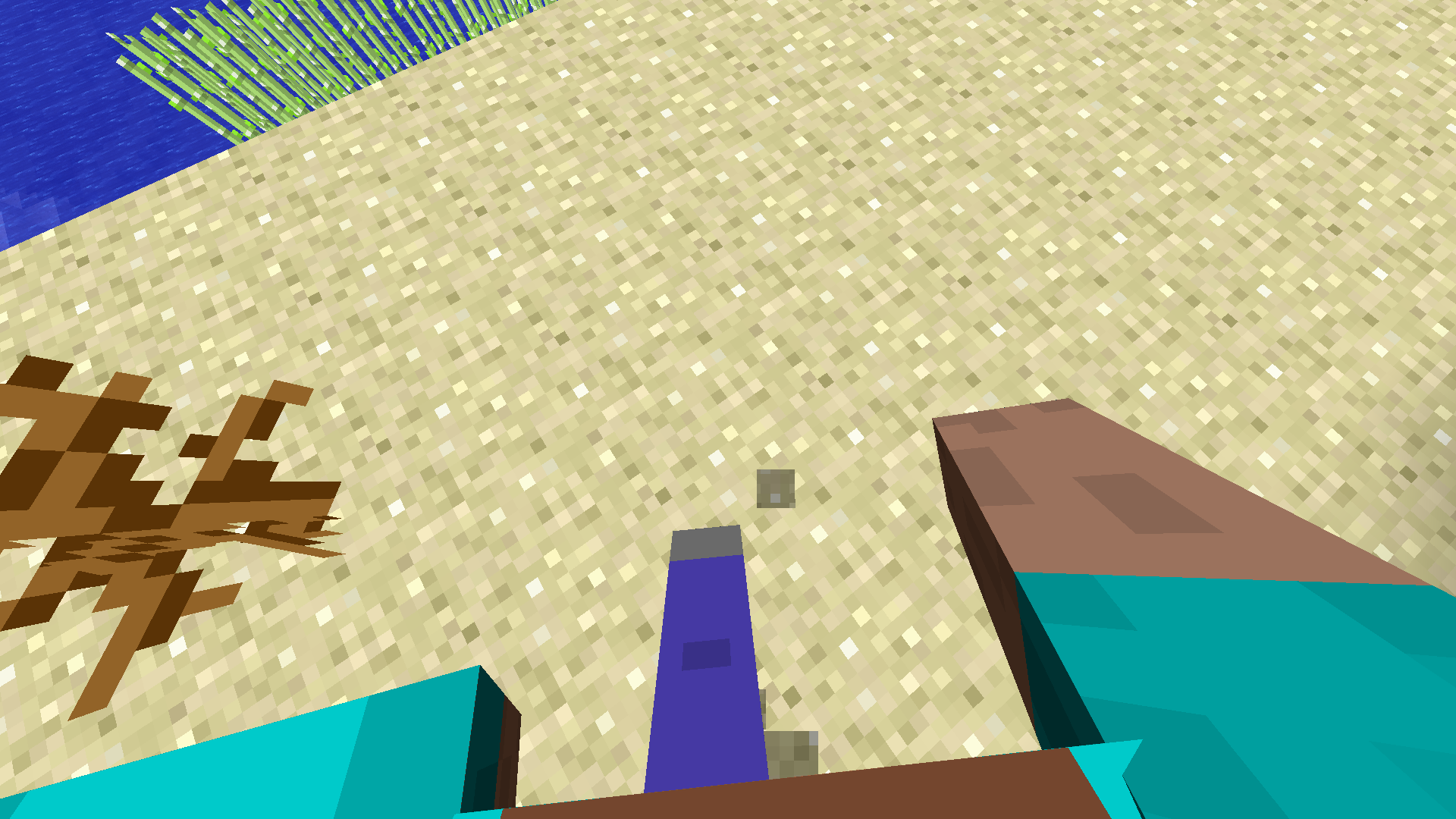 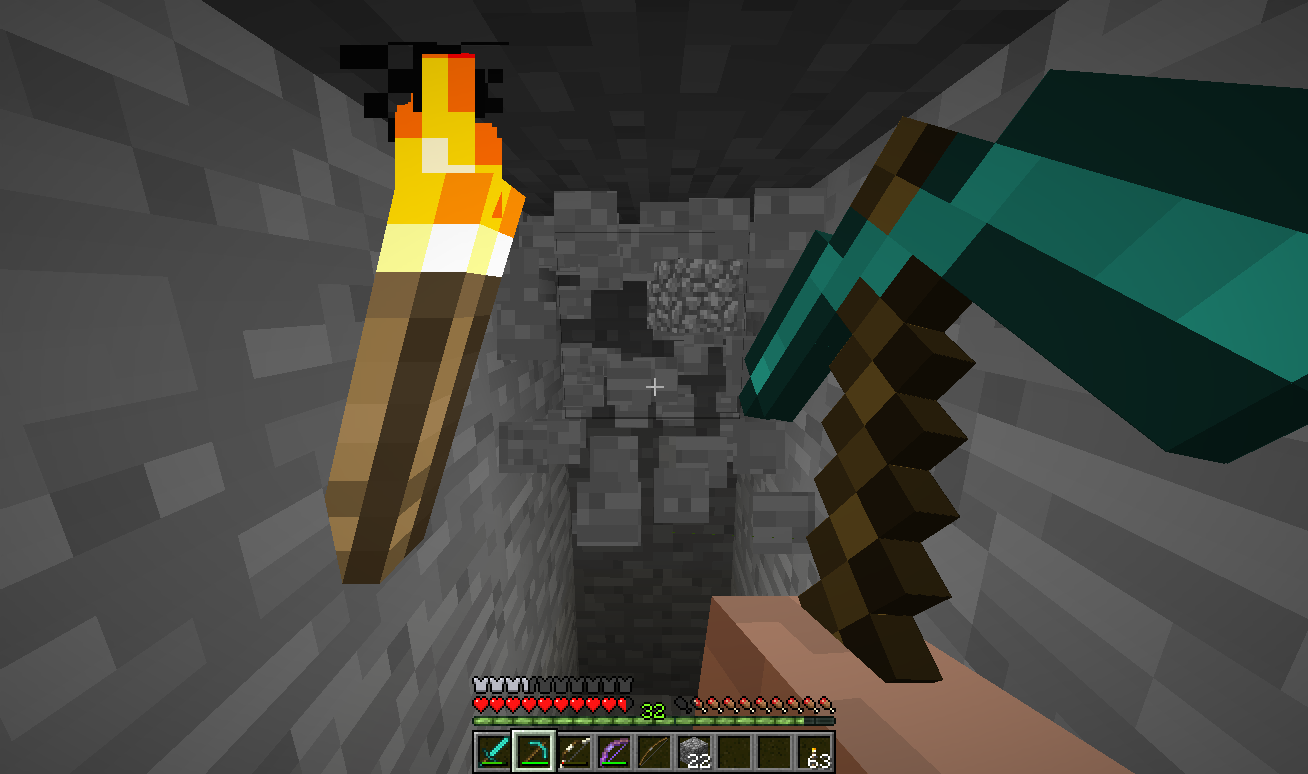 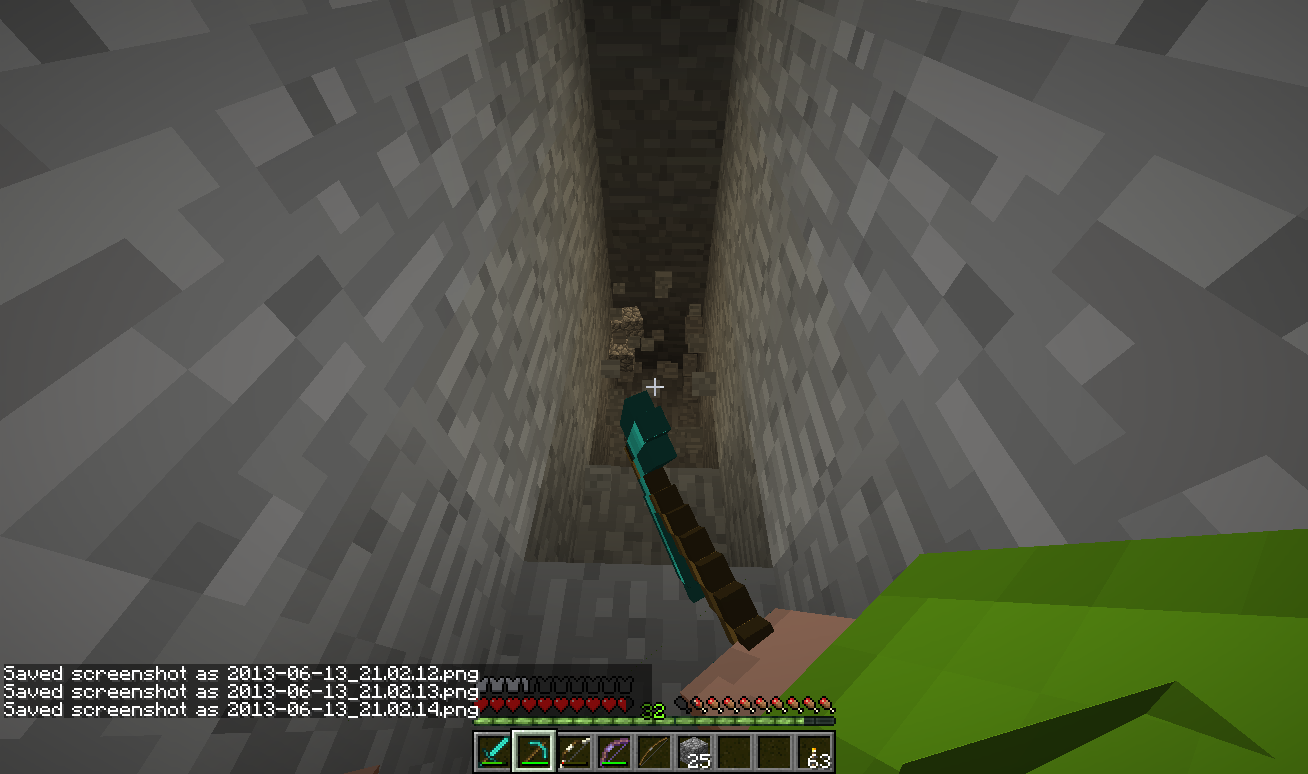 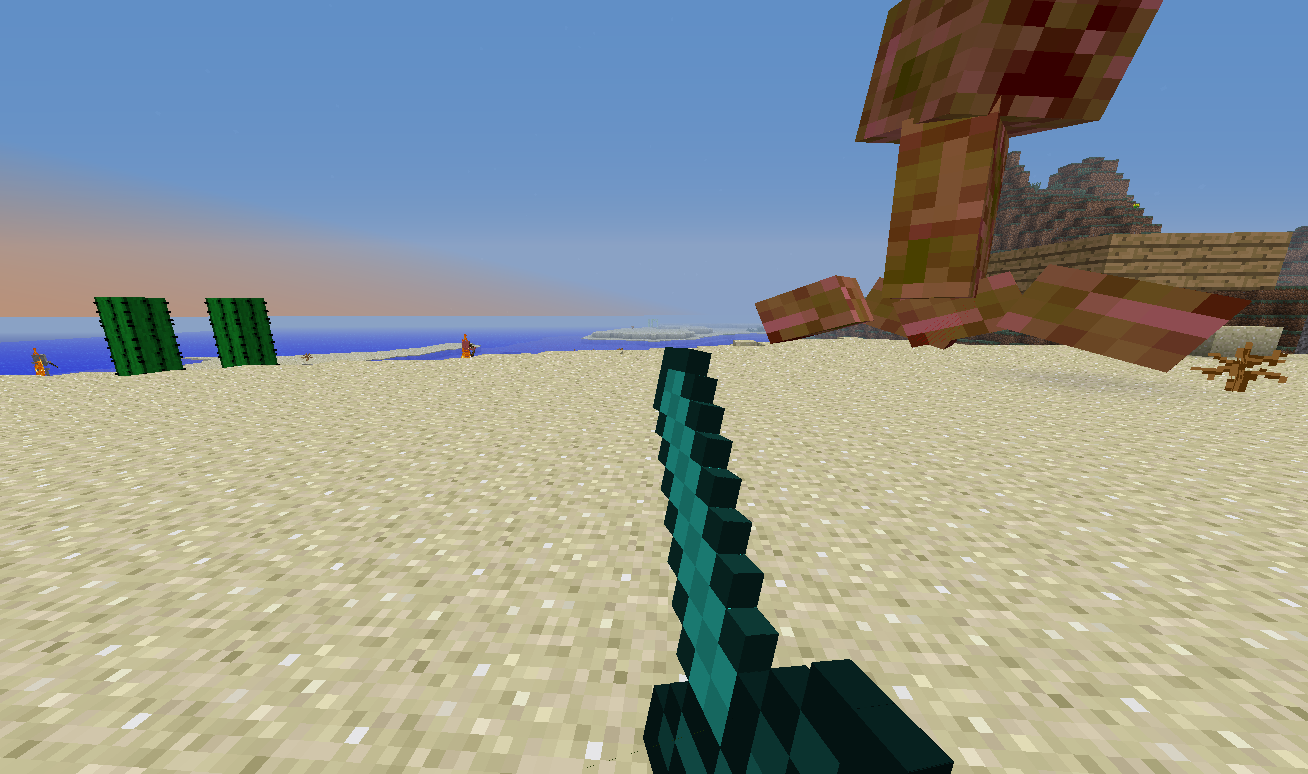 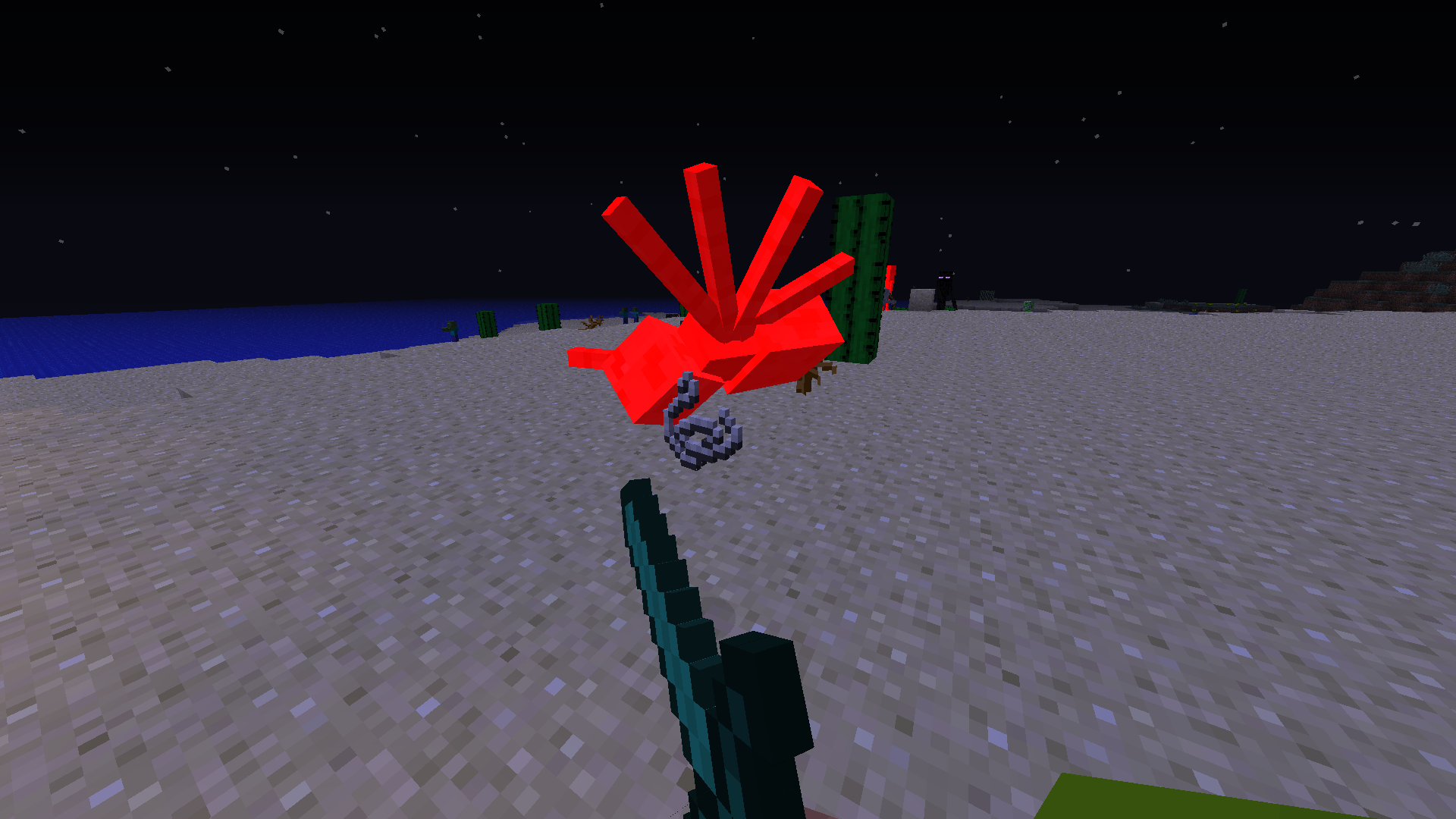 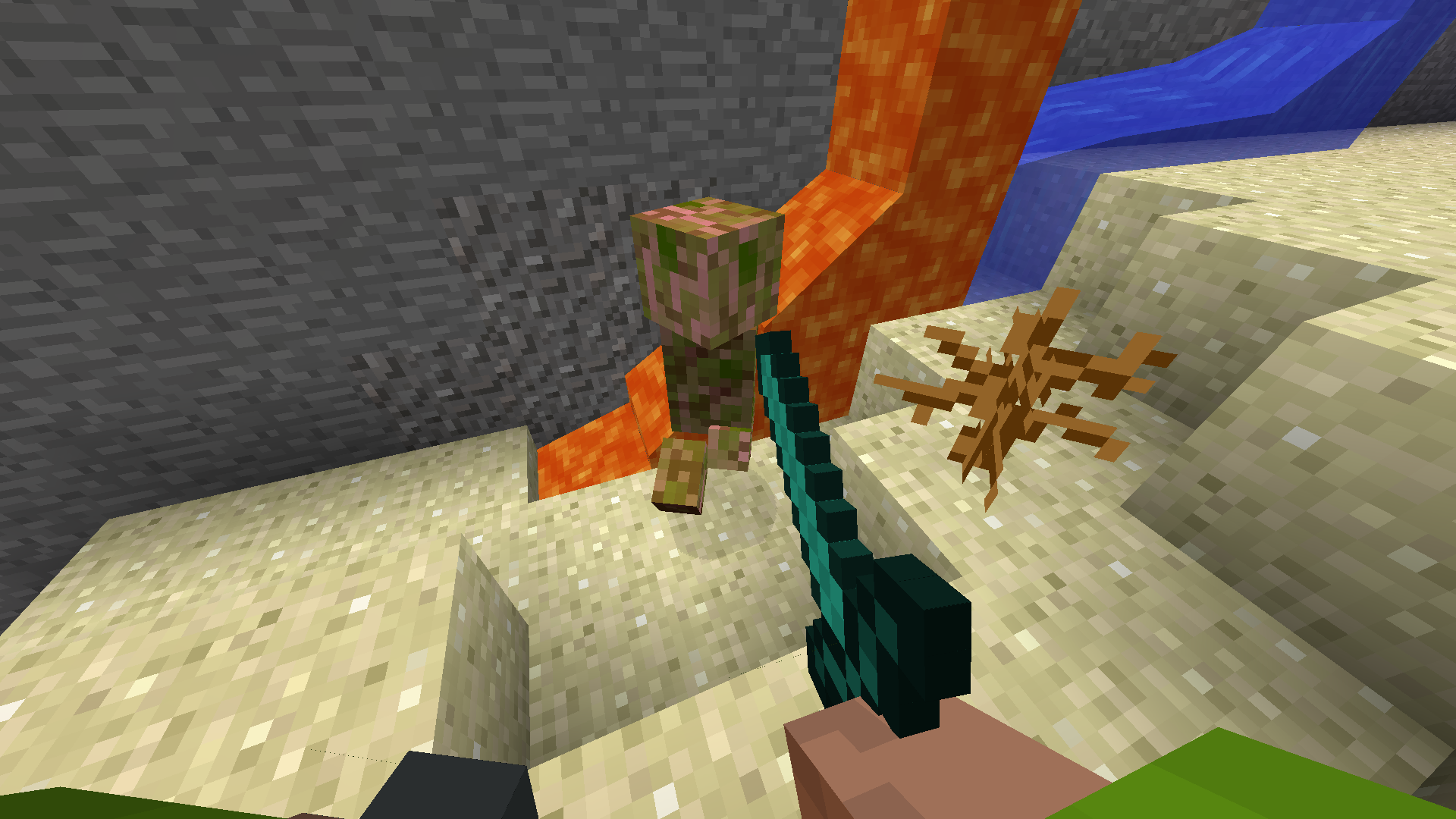 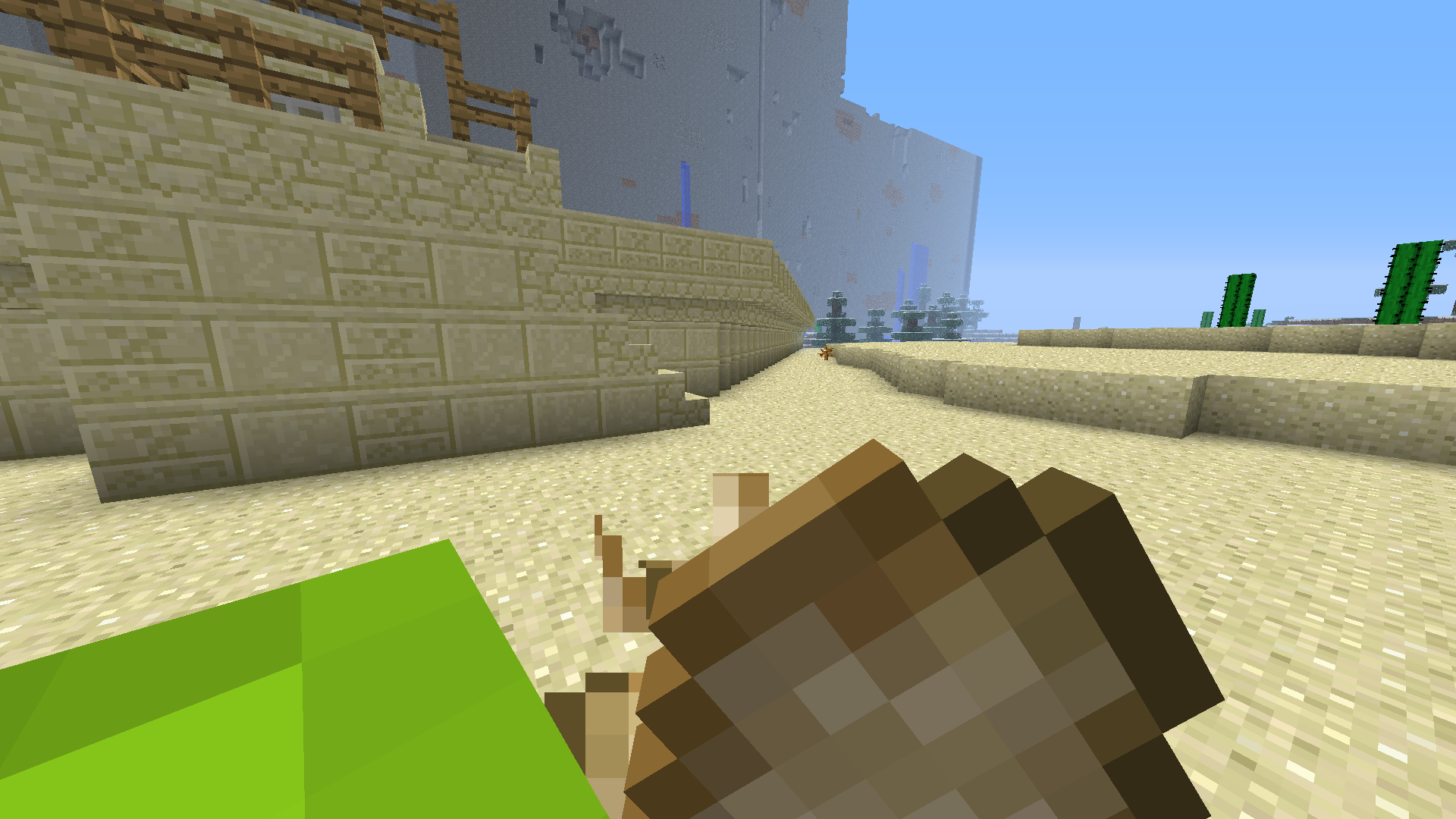 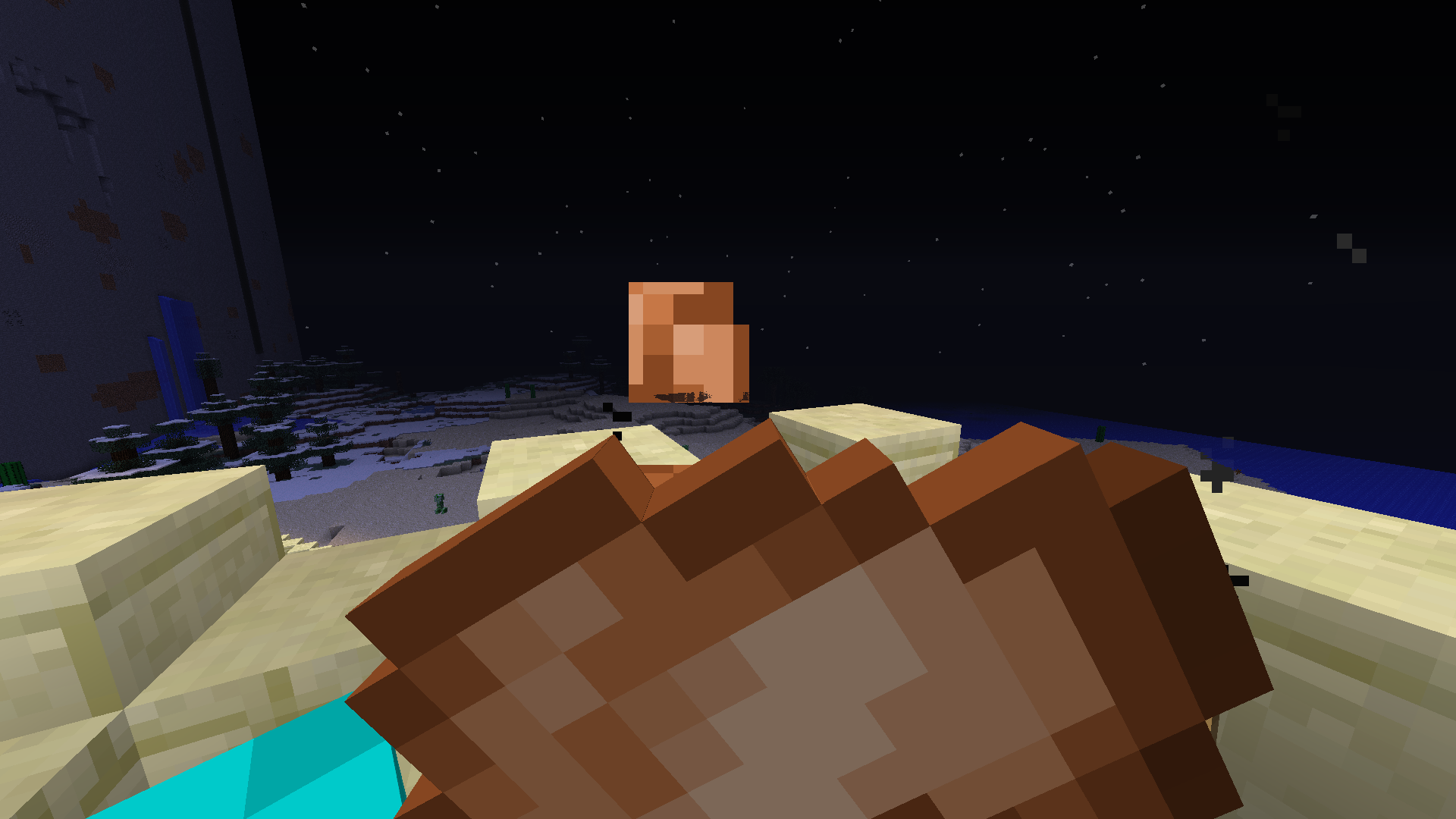 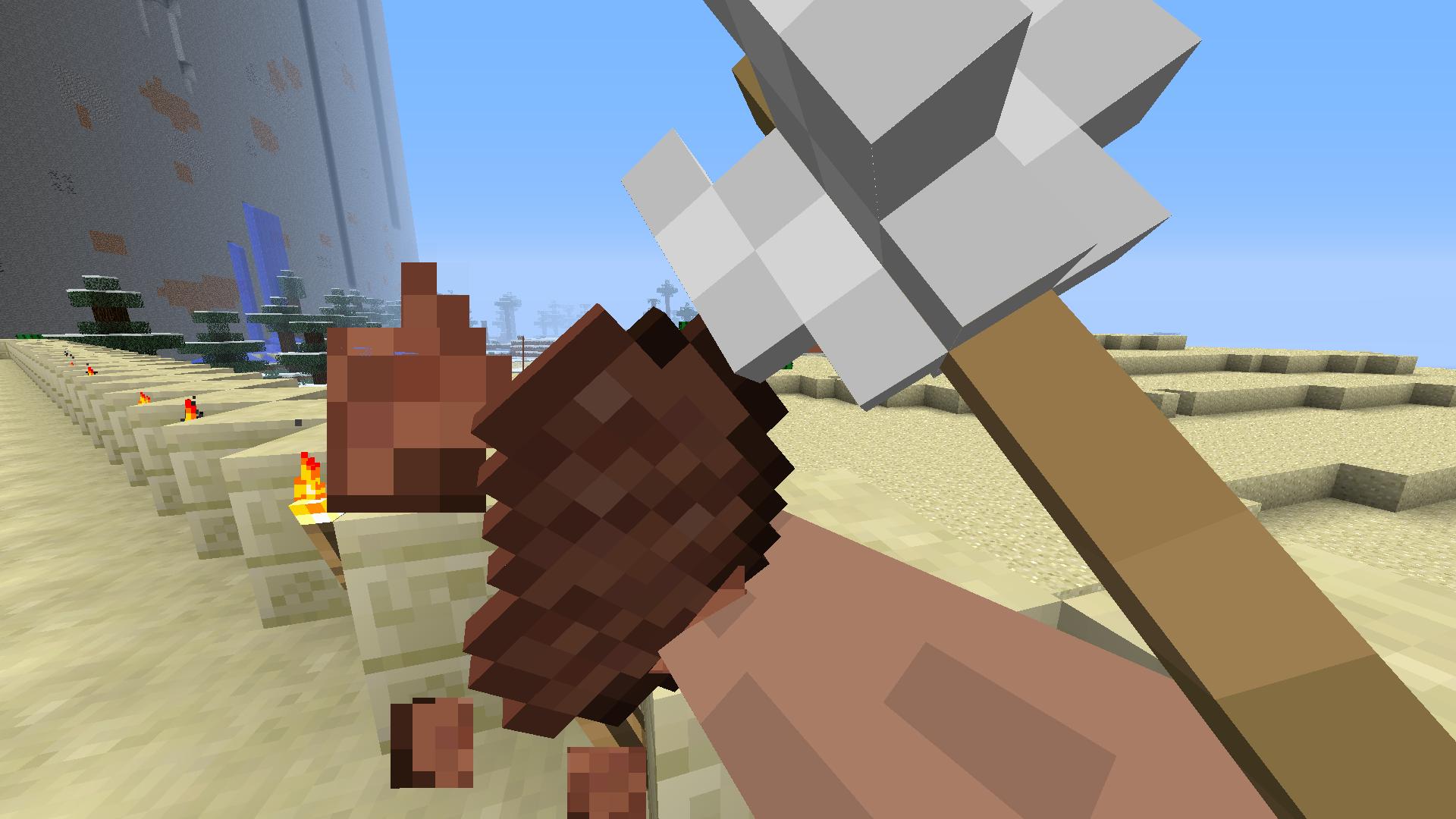 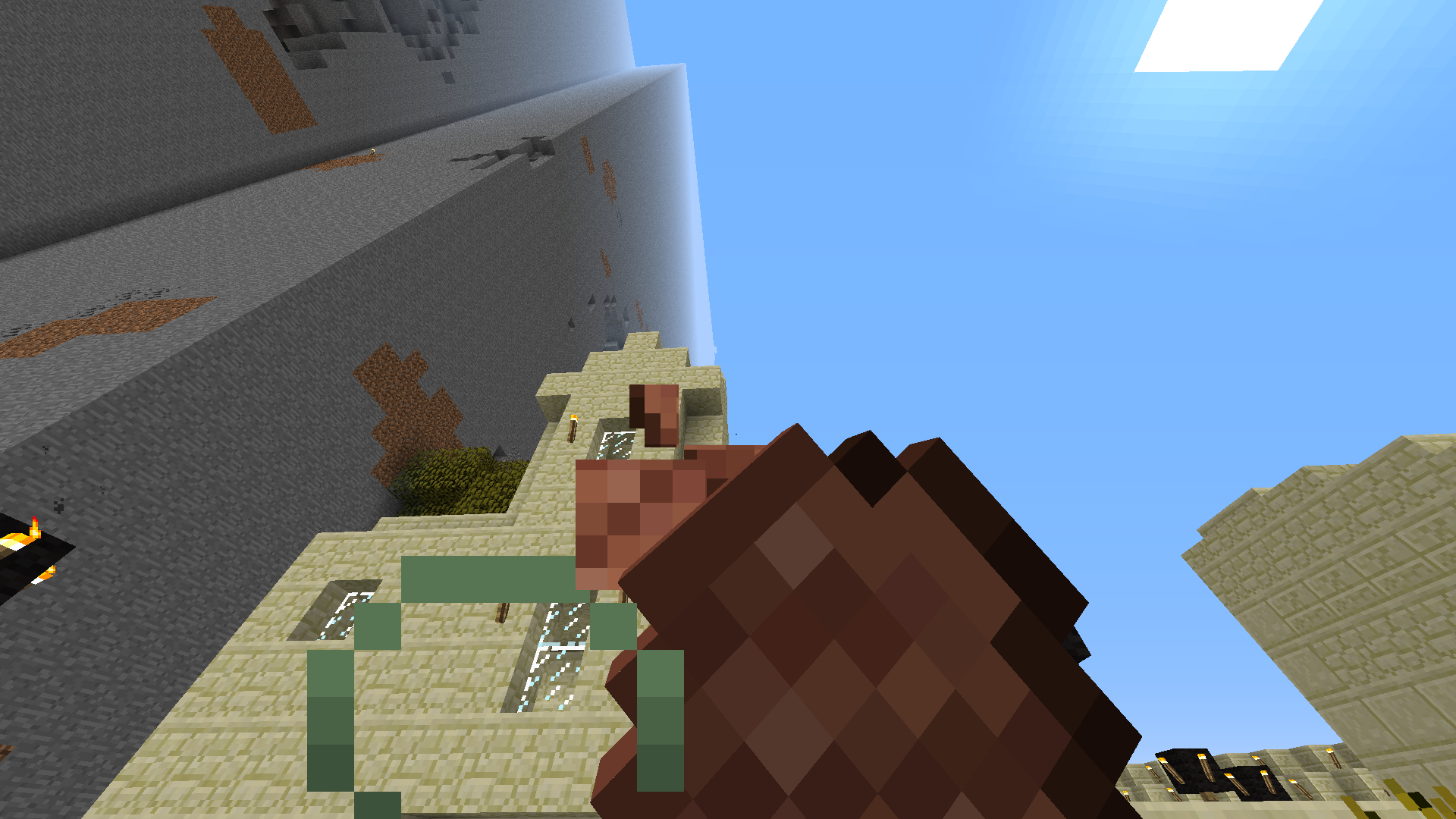 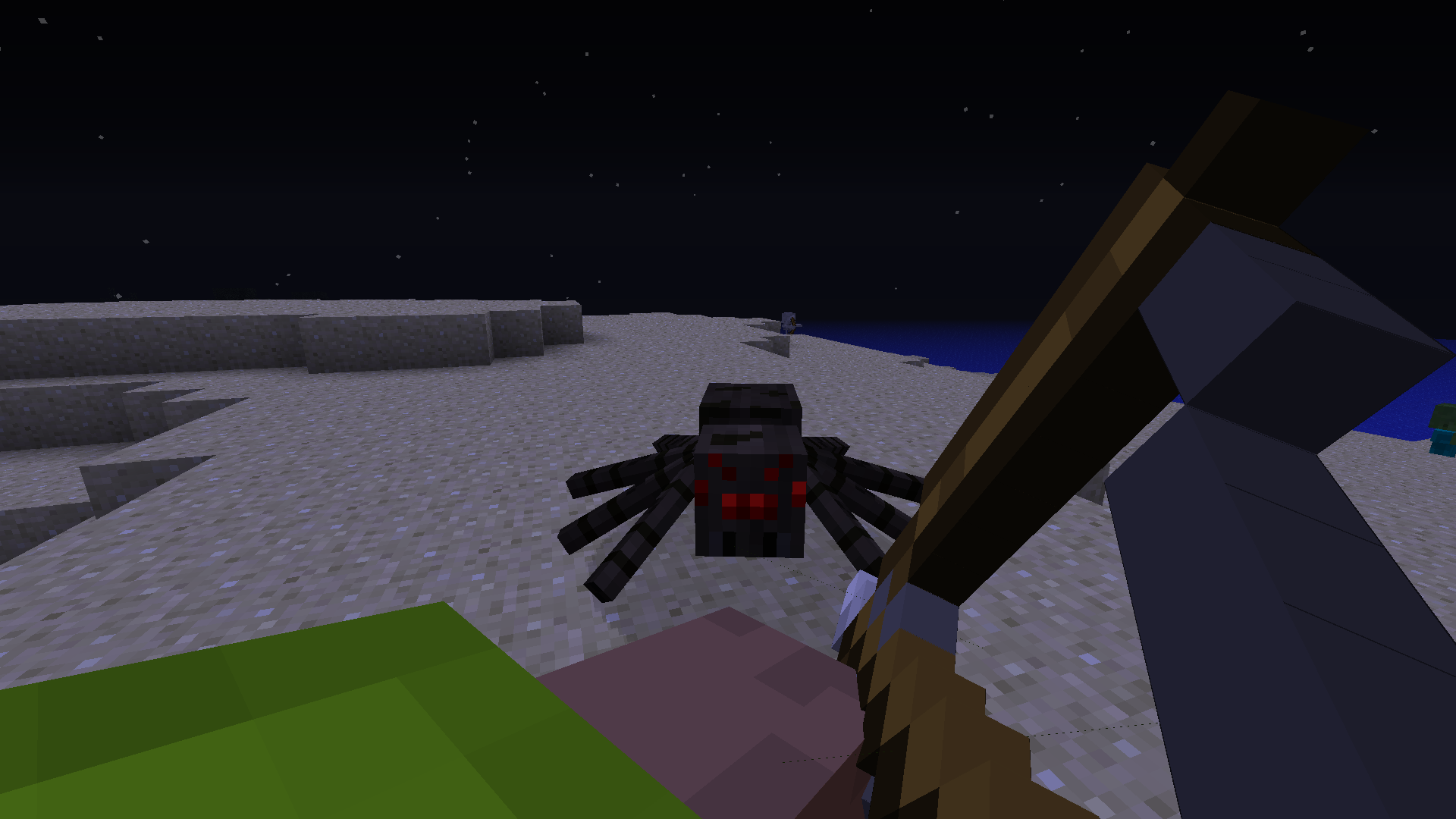 Shameless self-advertising, these bows and arrows are Better Bows Mod 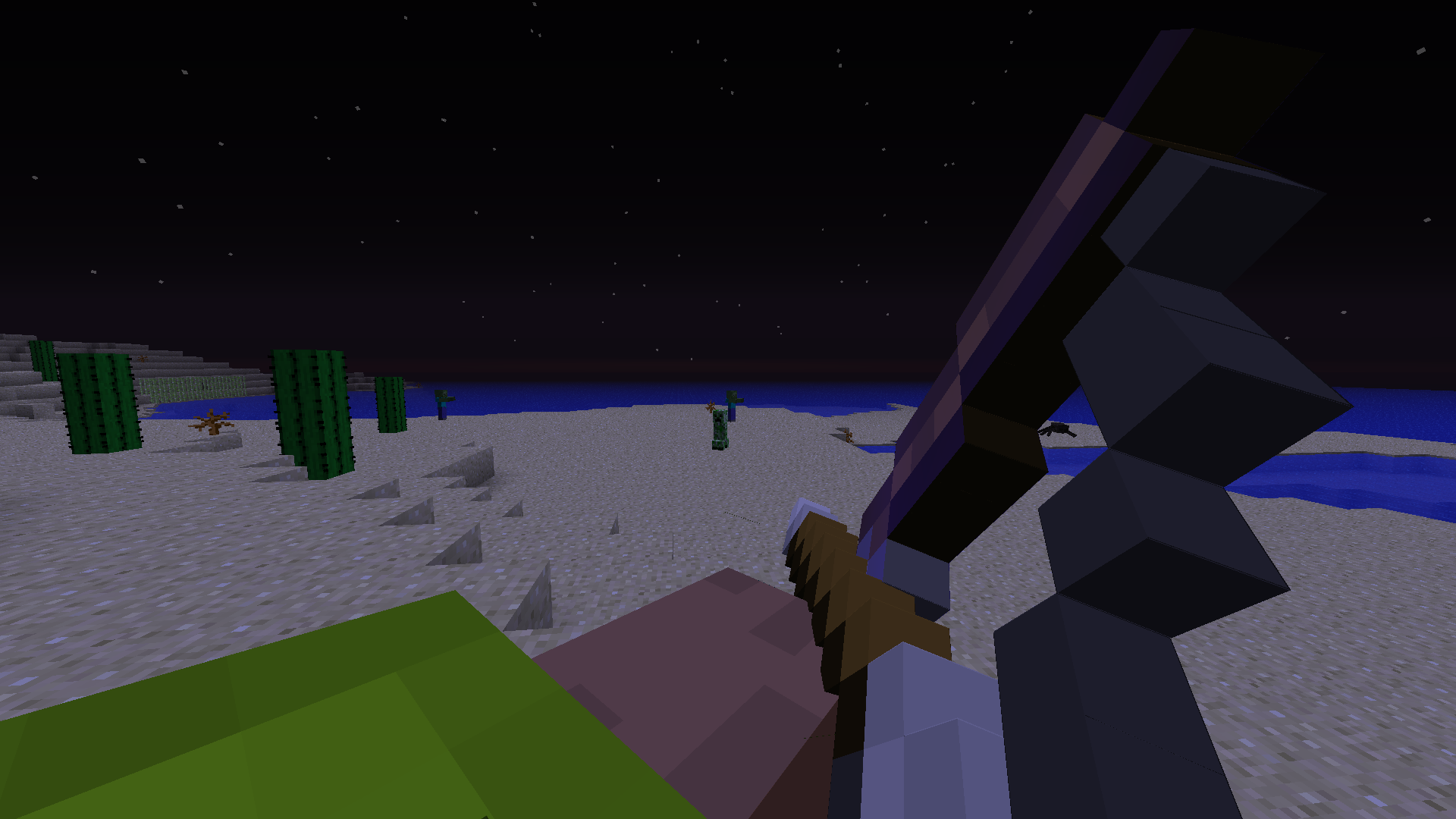 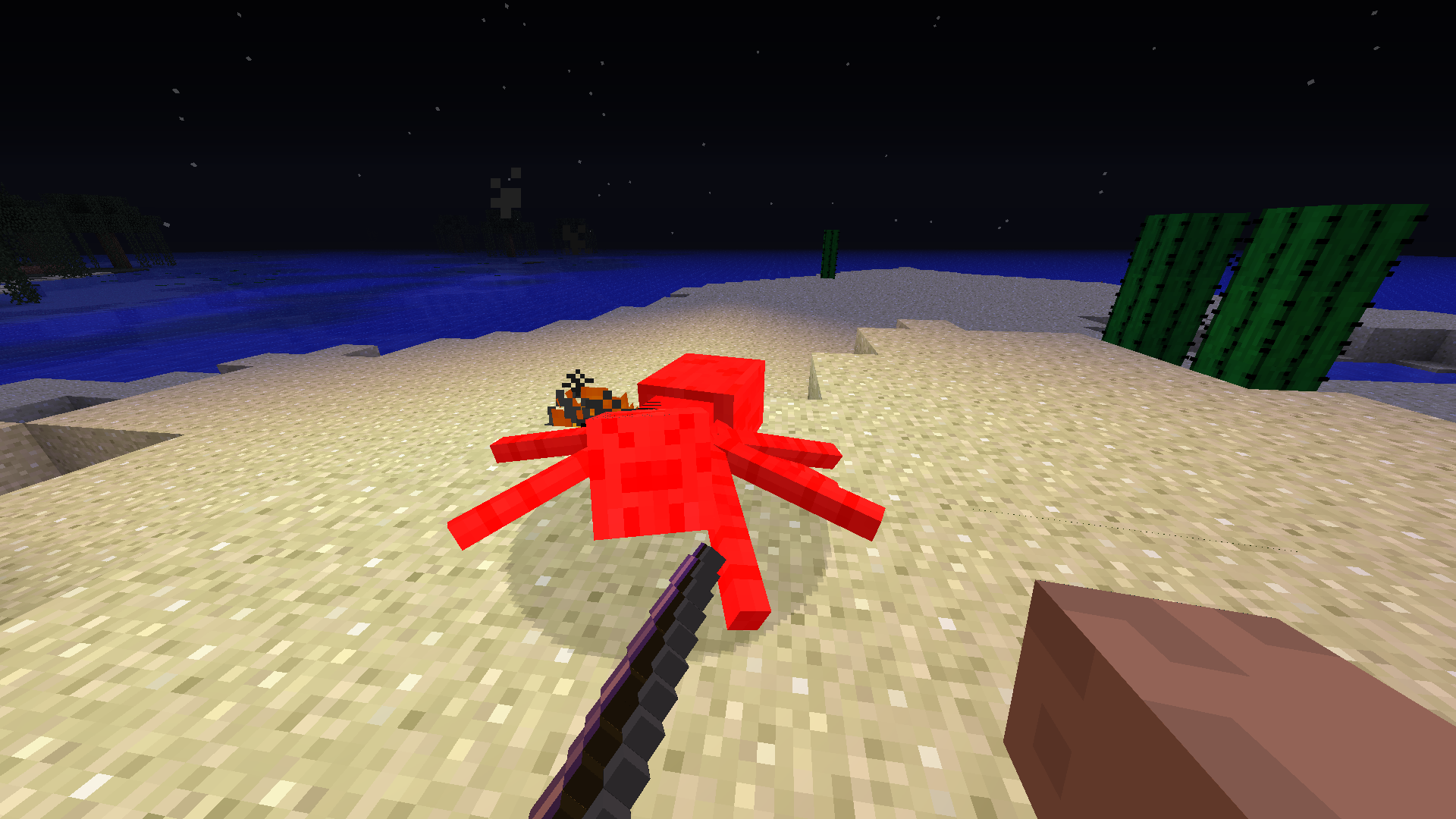 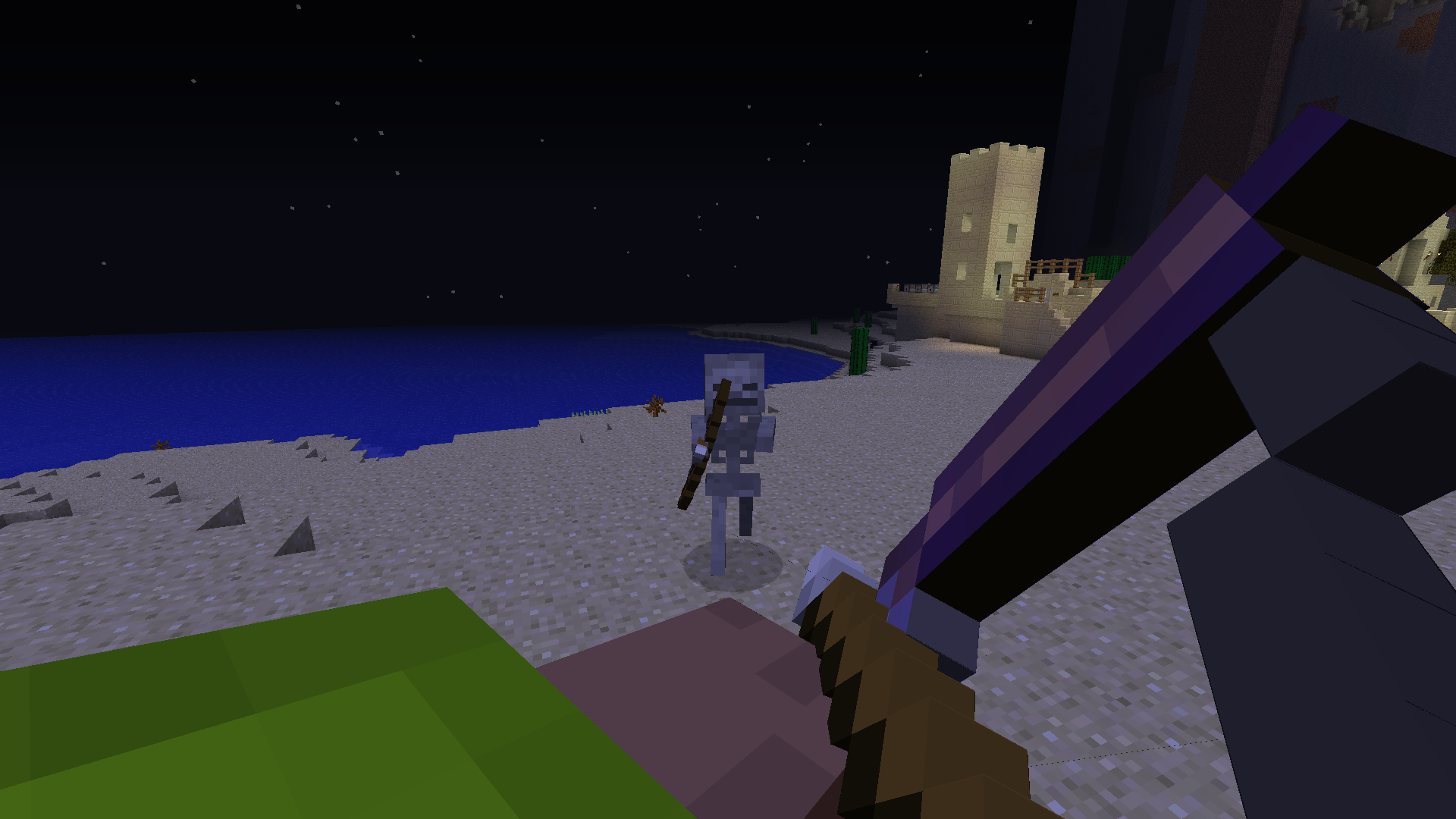 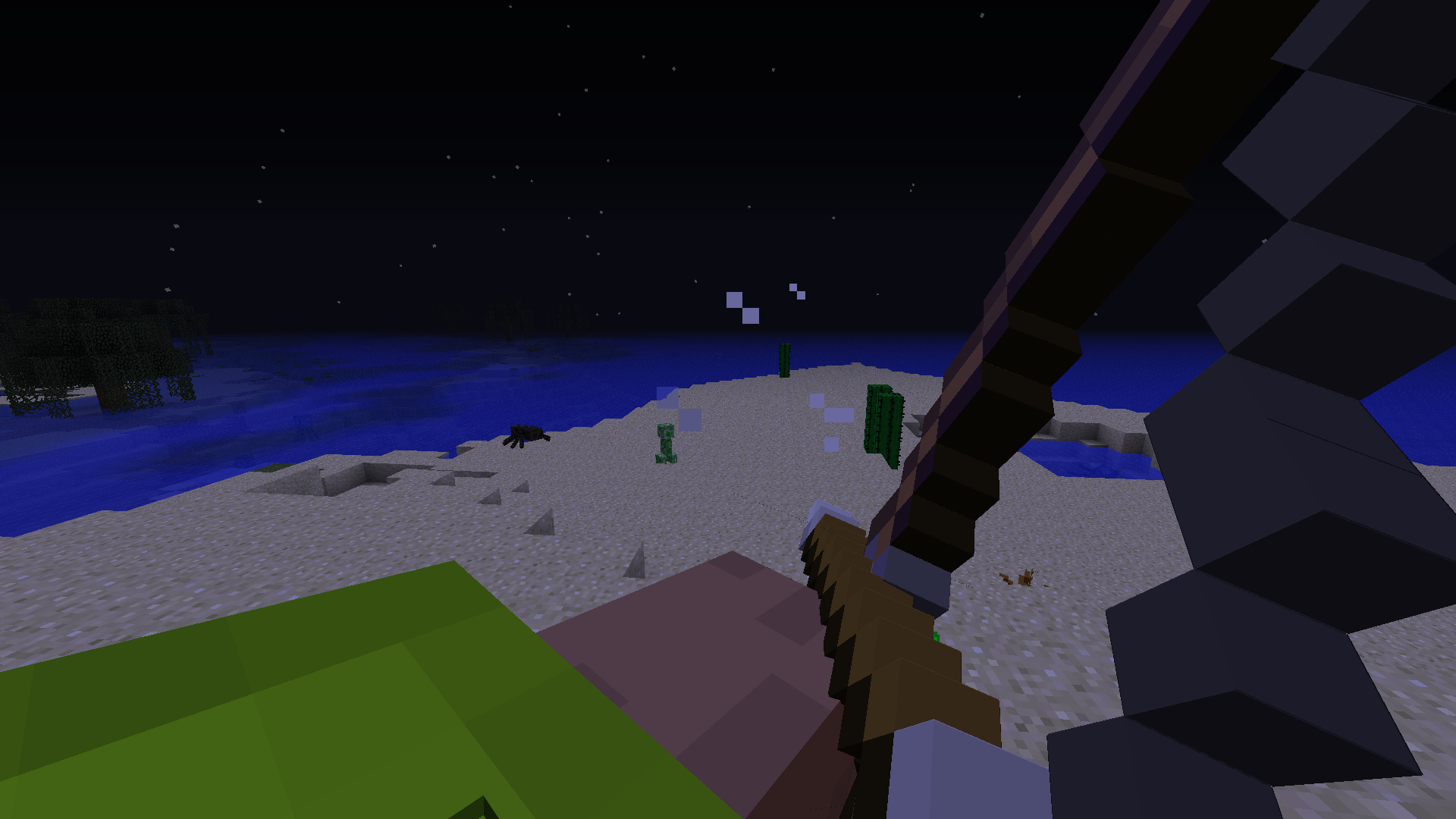 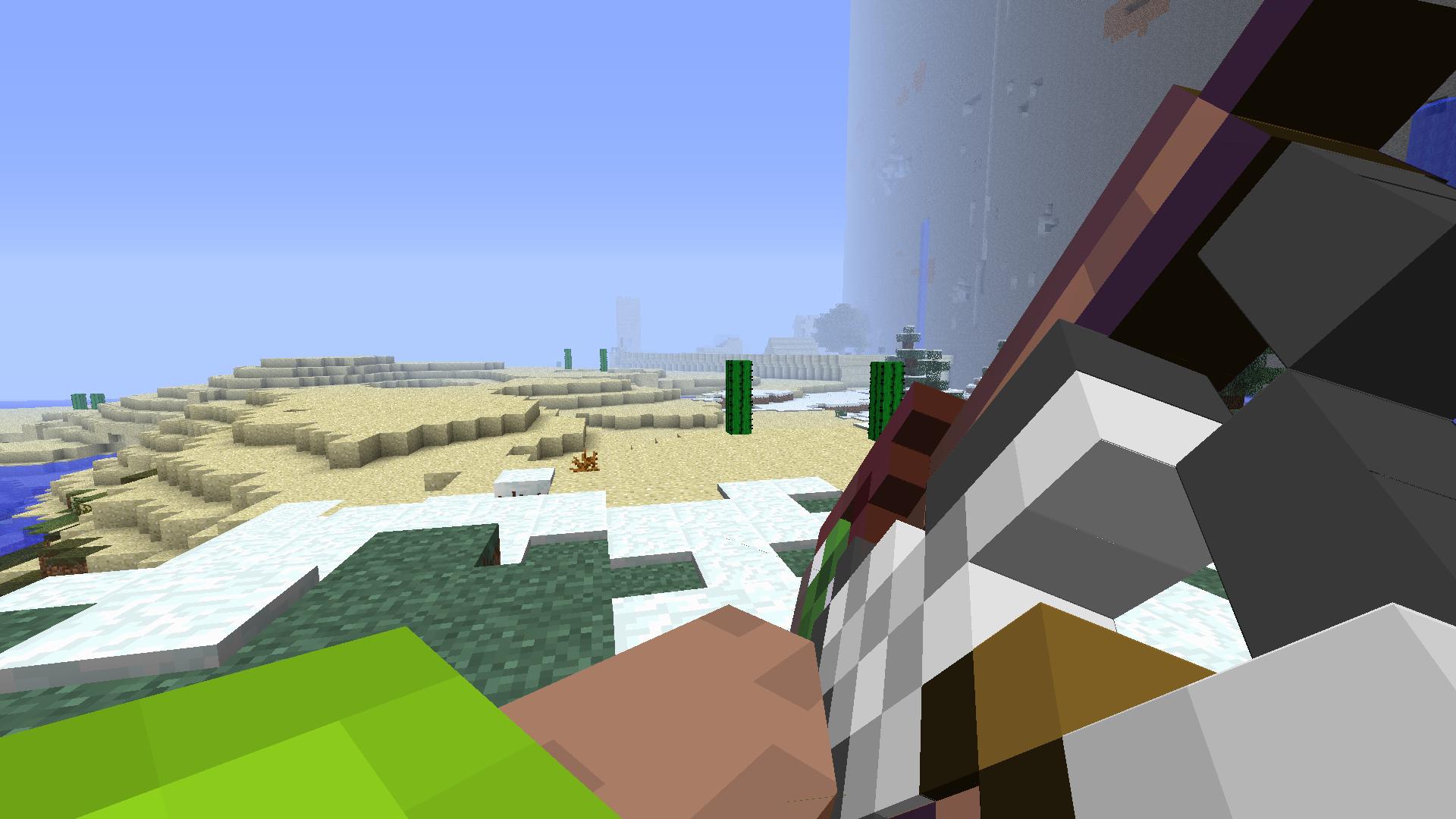 Credits: Originally by Kes5219, now being worked on by Zaggy1024

Medieval Knight with a Helmet Skin