What better way to prepare for the upcoming FIFA World Cup than by enjoying a preview for it in Minecraft. This mod adds new ores, better weapons, surprise blocks and most importantly football players and a stadium.

Chrome ore is available everywhere in the Overworld when elevation is less than 30. Chrome ore needs to be smelted to create chrome ingots.
Chrome ingots are used to create new tools (except hoes) and weapons as well as armor.
The crafting recipes for chrome equipment are the same as any vanilla equipment. 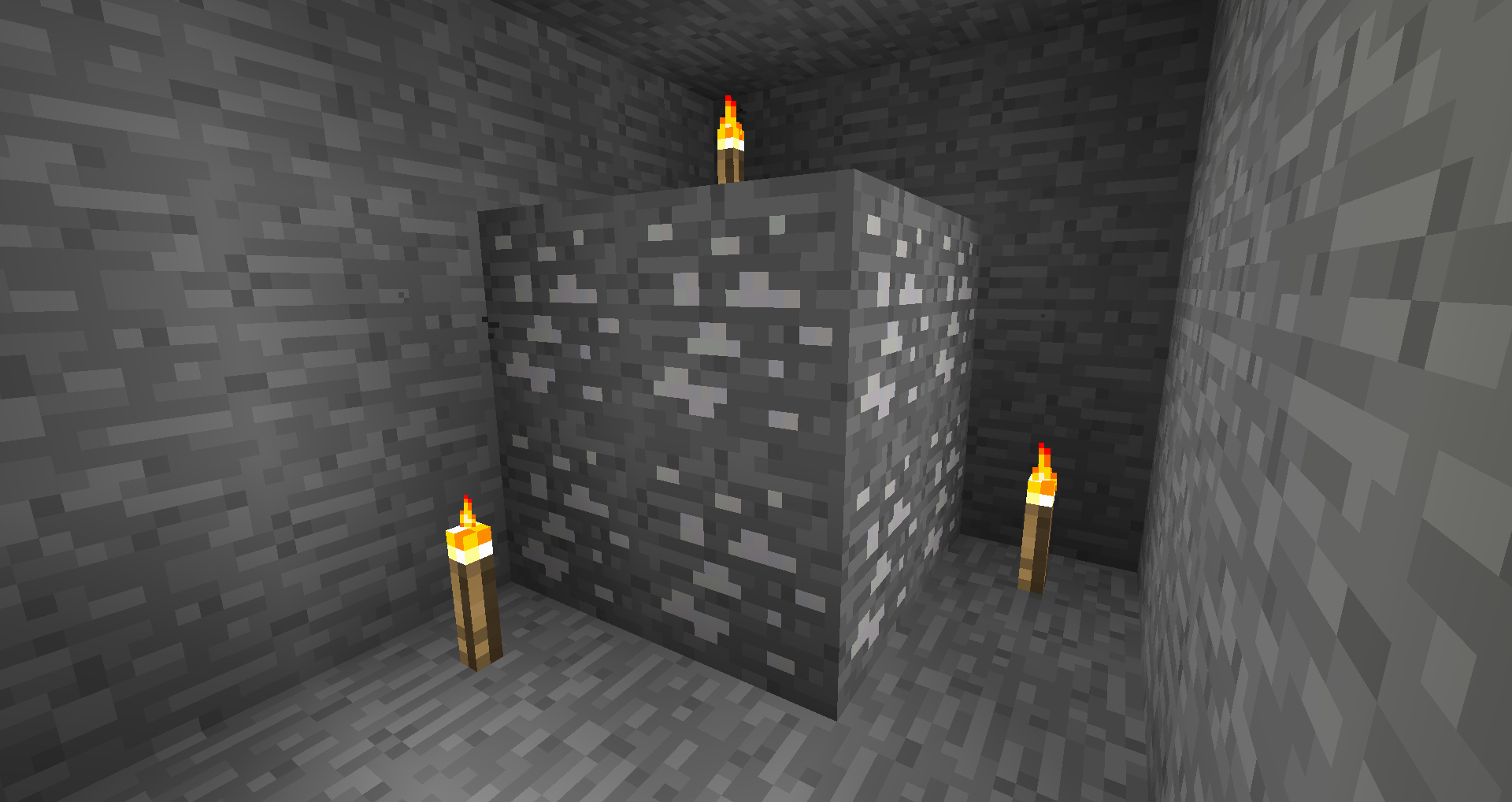 Unstable ore is available everywhere in the Overworld when elevation is less than 15. Unstable ore needs to be smelted to create unstable nuggets. The unstable nuggets are used to create unstable ingots.
The unstable ingots are used to create new tools (except hoes) and weapons as well as armor.
The crafting recipes for chrome equipment are similar to vanilla equipment except replace sticks with chrome ingots.
Unstable tools and armor are the strongest equipment in the mod and the whole game (if this is the only mod installed) 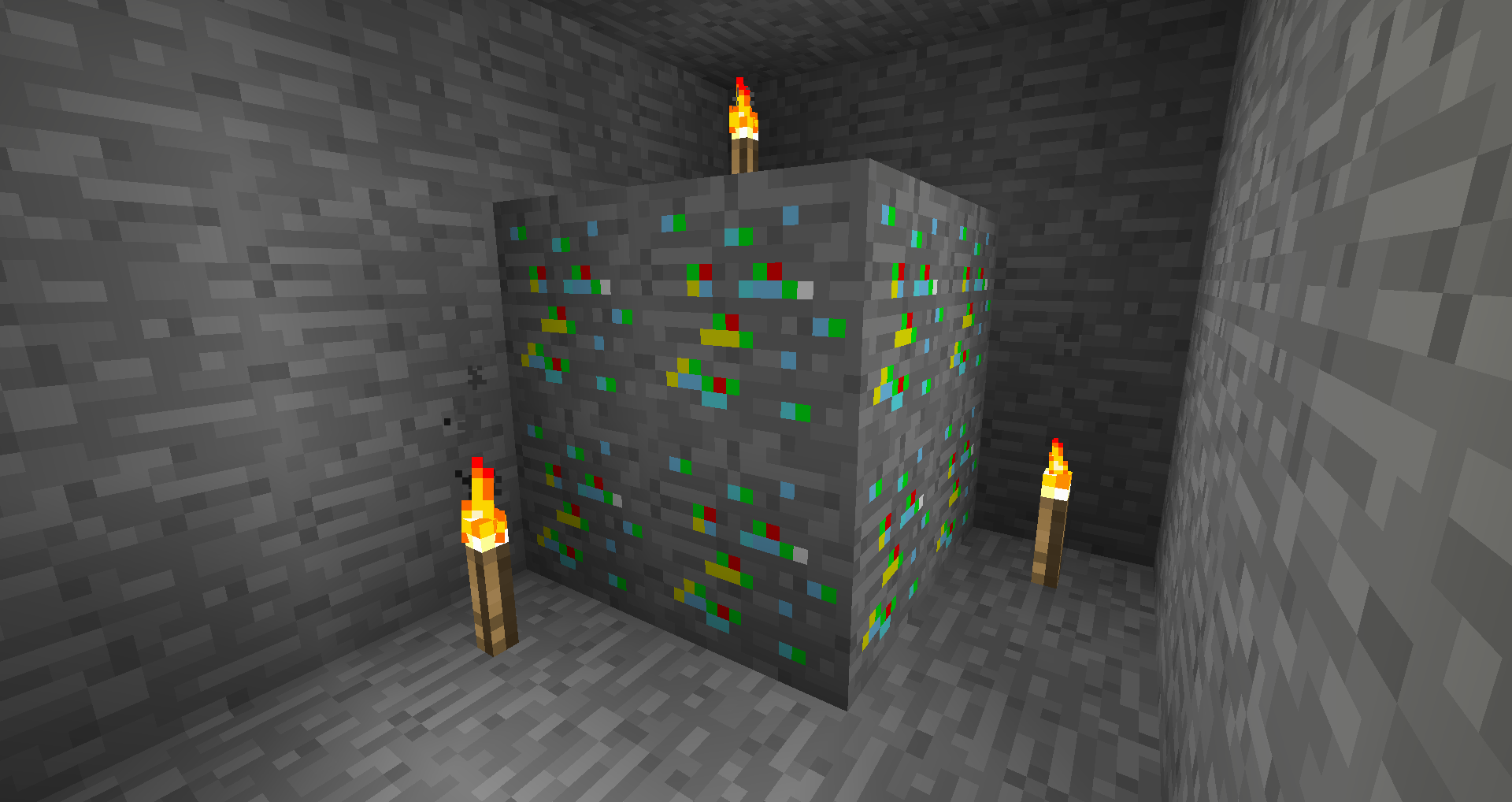 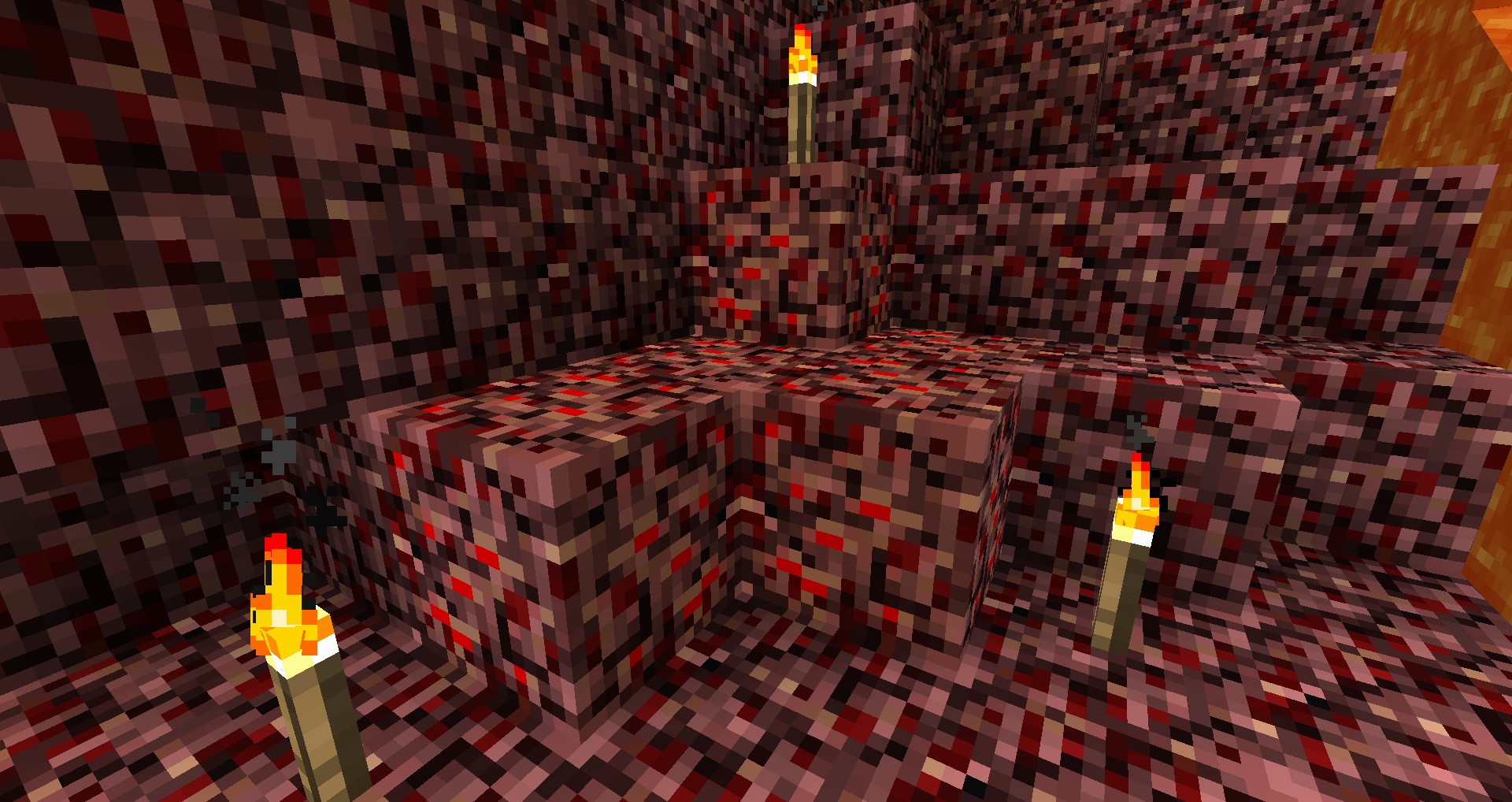 This mod has many new blocks called lucky blocks. They are not craftable and are very hard to find for one reason and one reason only. They look exactly like vanilla blocks.
An example of this is the Lucky Stone block. One of the stone blocks in the above pictures is lucky, can you tell which one? I very much doubt it.
These blocks are more of a surprise gift since they can drop ONE item from vanilla minecraft and this mod. 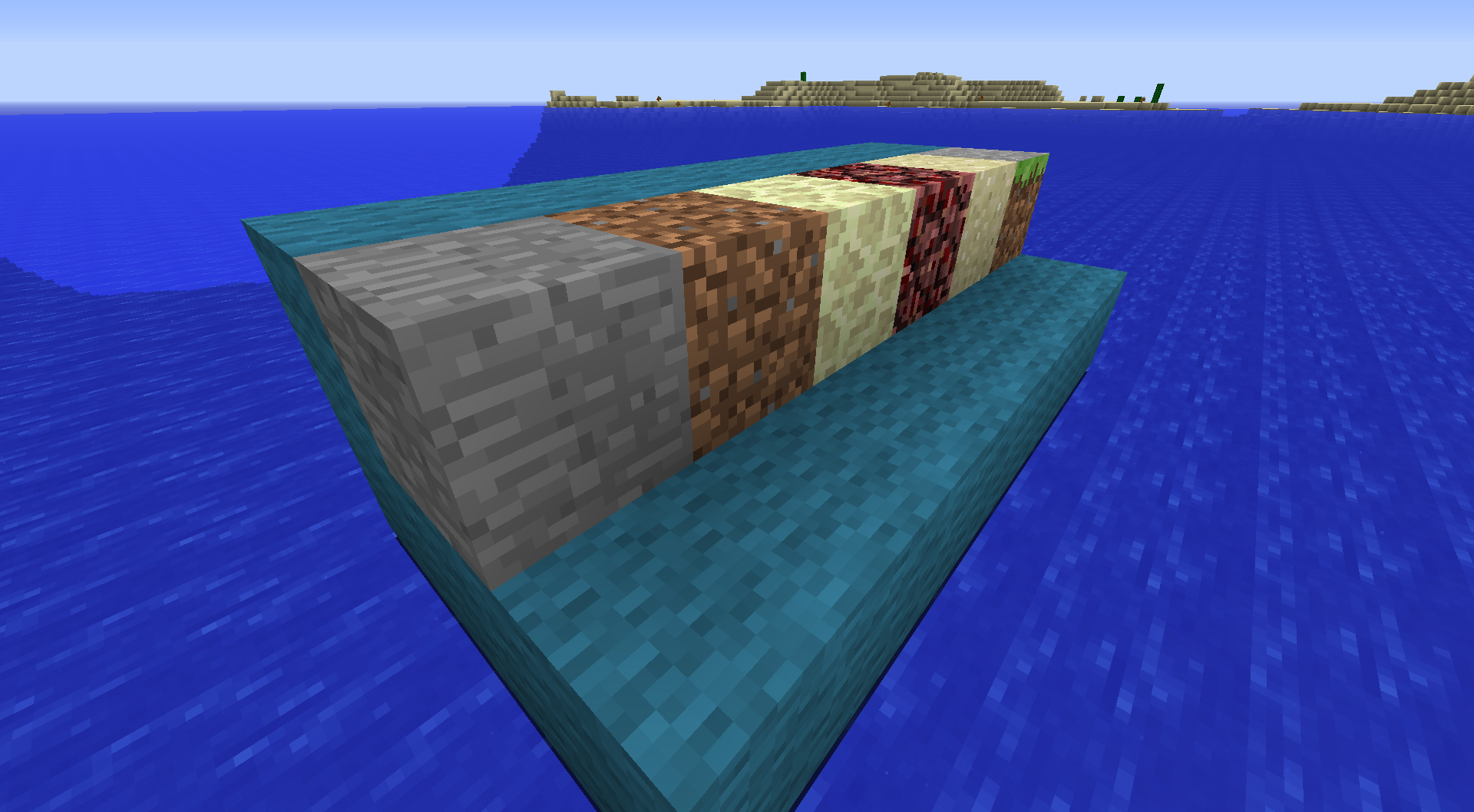 There also are 3 trap blocks that look the same have a small chance of giving you a good amount of diamond and an even bigger chance of killing you, so choose wisely. The trap Blocks look like this: 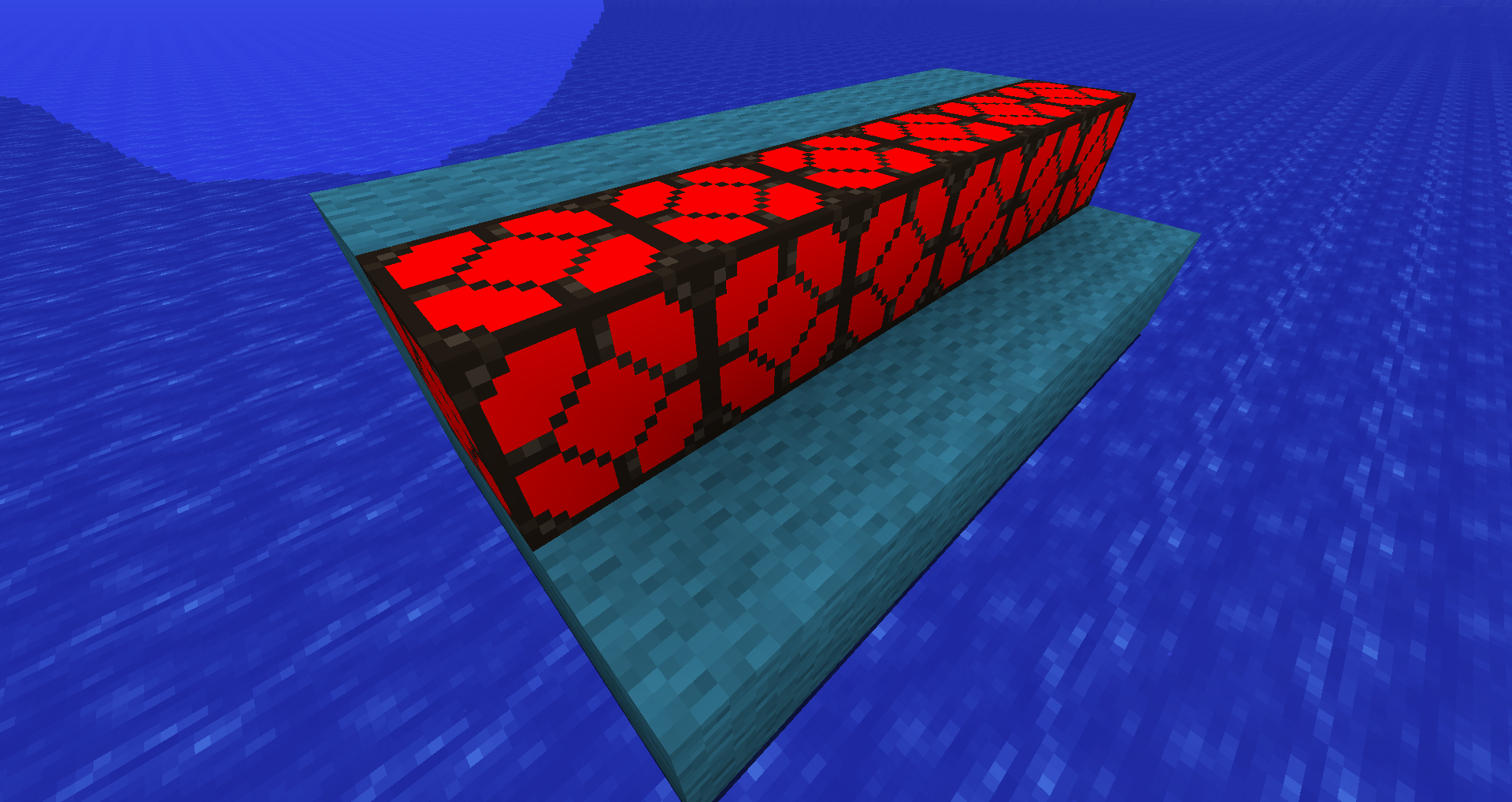 A very important block in this mod is the Looking Glass. It is crafted like this:

It is used to look underground and can be combined with more Looking Glasses to create a huge lense into the dungeons and caves underneath. 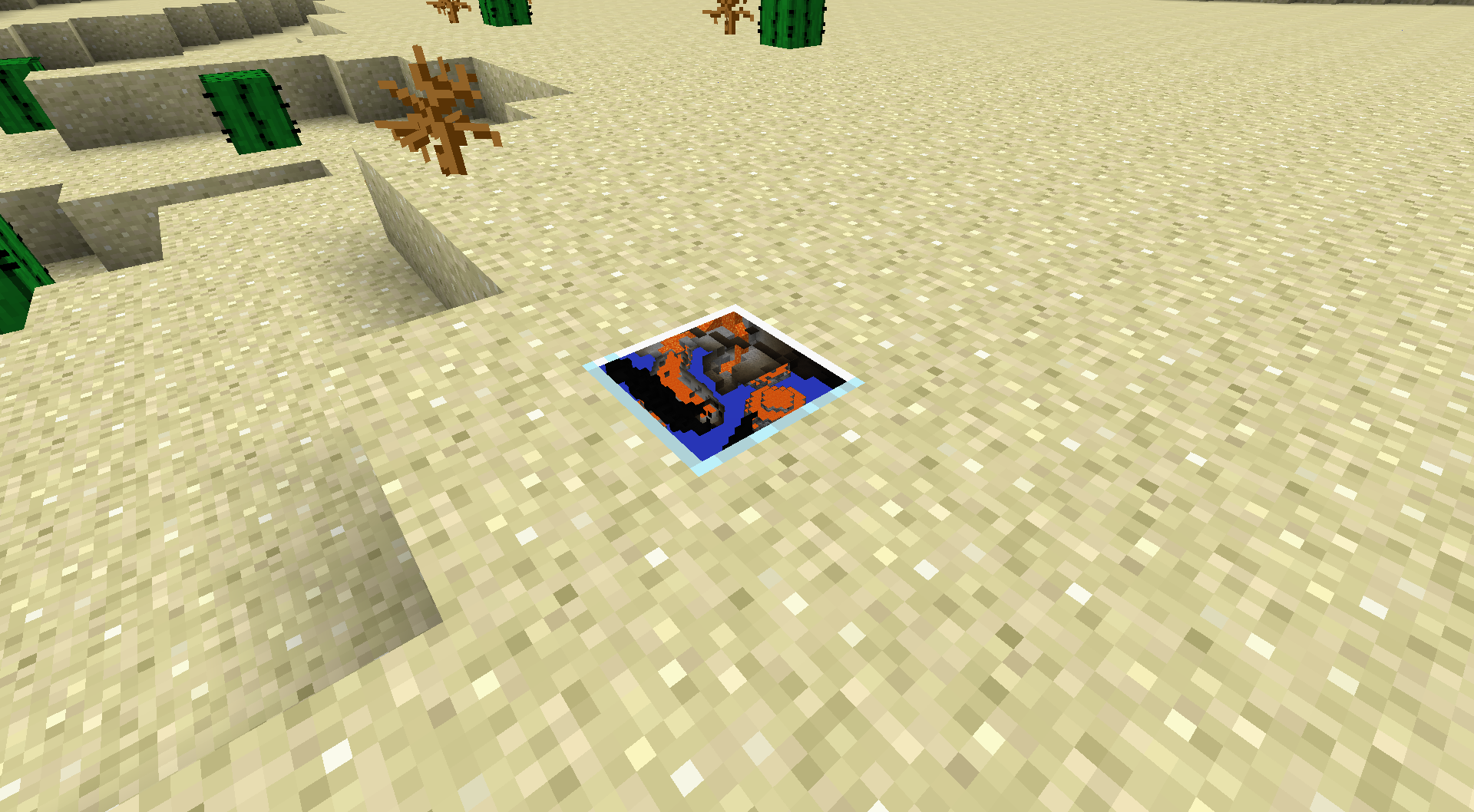 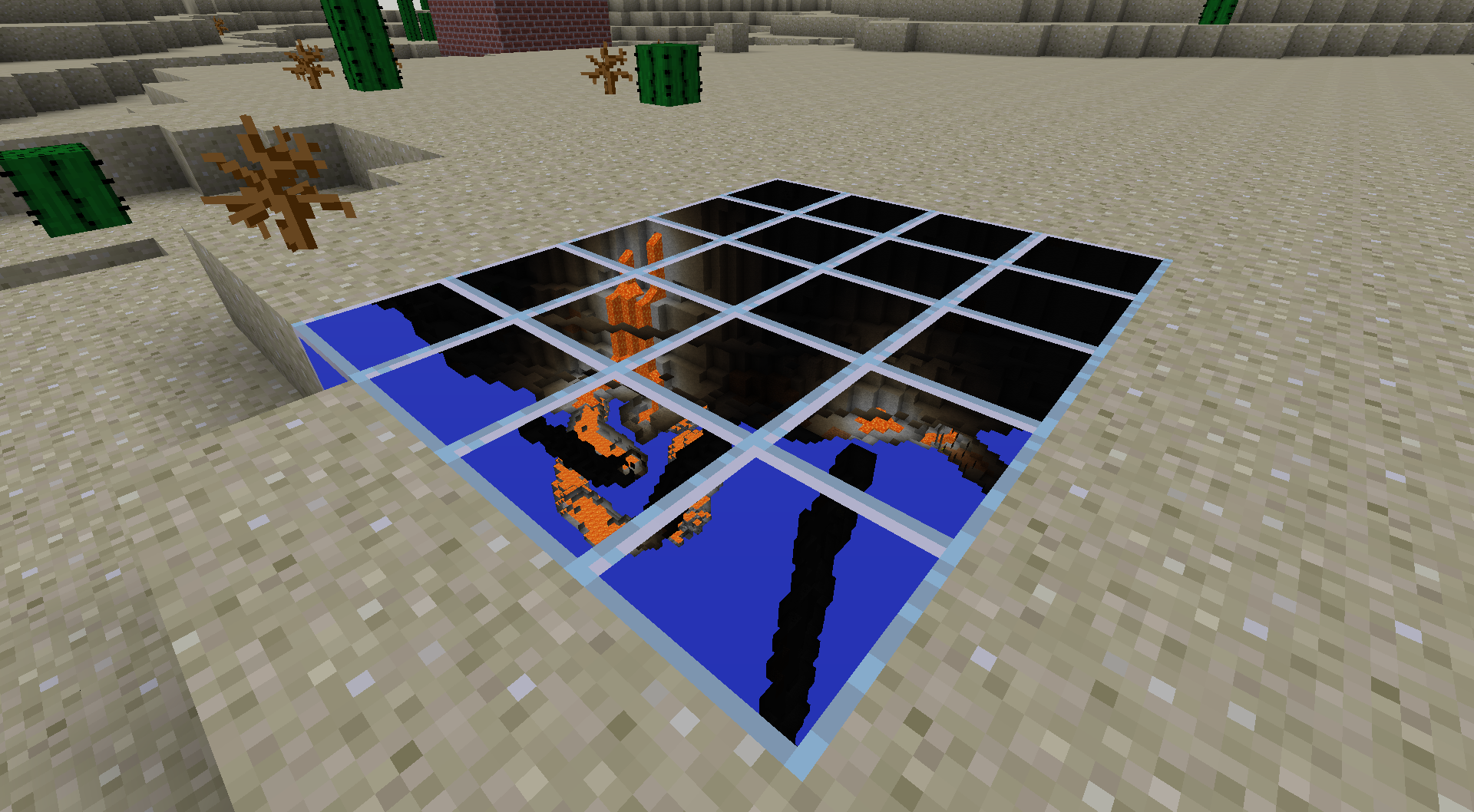 NOW TO THE MEAT AND POTATOES OF THIS MOD

There are currently a few players in the mod and more will be added in the next few updates. The players are very strong and only spawn in the nether. Before venturing to the nether it is advised to have at least the chrome armor set and sword in order to survive their attacks. They also spawn in football fields (dungeons). 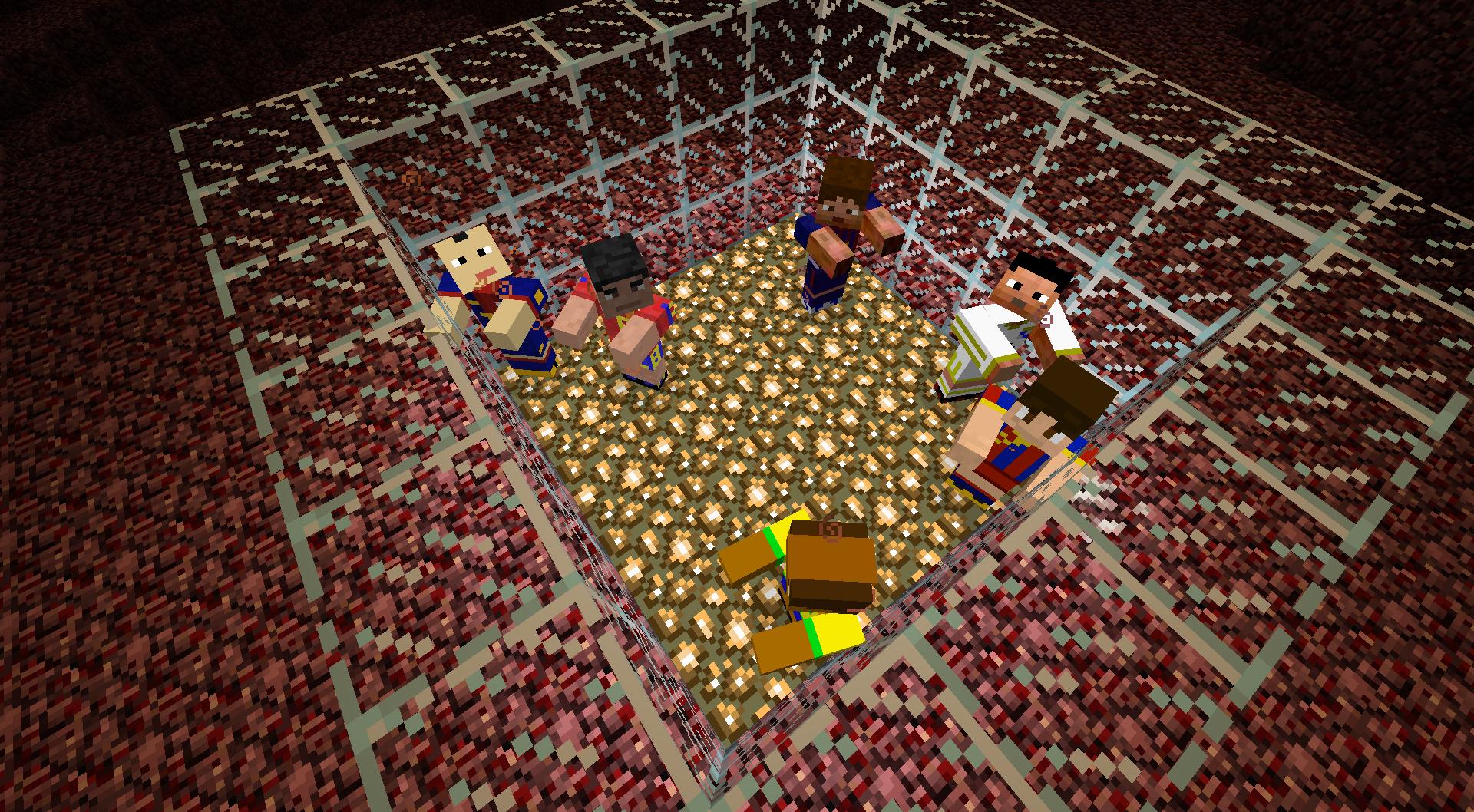