Got a mod that makes monsters attack your base? Ever feel a bit spread thin trying to defend all 360 degrees, one degree at a time? Here’s the solution: Utility Mobs!

This mod adds additional golems built in the same fashion as vanilla golems, plus turrets, together forming the base of a good defense! Turrets and even certain golems can be upgraded to improve their effectiveness!

Each golem and turret’s building “recipe” can be disabled in the properties file! Also, you also can turn your (non-vanilla) golems and turrets hostile towards you! Build a fortress and try to get past your own defenses! The properties file is generated in the ‘config’ folder in your .minecraft directory. 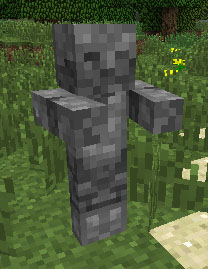 The stone golem is the most basic of the most basic ally you can build. Don’t expect it to be very smart or strong, but it can easily be mass produced. It won’t wander or even look around, it just knows when there’s an enemy in range and springs (slowly) into action! 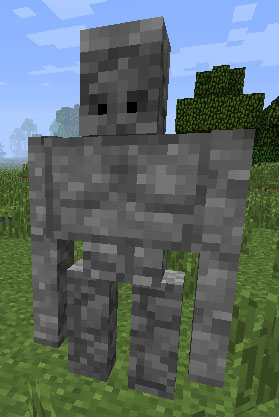 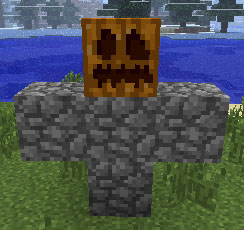 The large stone golem is mostly self-explainatory once you know what the stone golem is. It’s just a stone golem made with twice as much cobblestone that’s a bit tougher! Oh, also, it’s bigger. 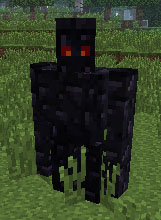 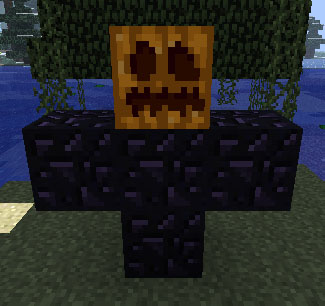 The obsidian golem is just like the large stone golem, but nearly indestructable! It has 50 hearts of health and its armor reduces damage by 80%. Just like non-animated obsidian, it’s as annoying as a punch in the face to break, even with diamond tools! 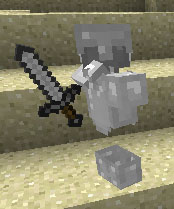 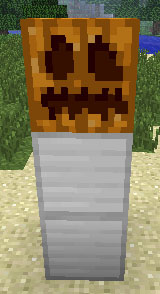 The armor golem is for the modest golem-spender, being made of only half the iron of an iron golem! These guys, er, things are pretty tough and don’t take up as much space as iron golems. 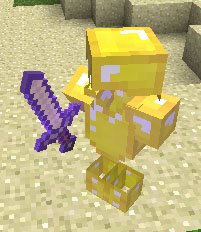 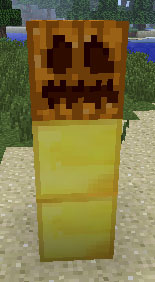 The gilded armor golem is just like your standard armor golem, except that it’s made of gold. As everyone could have guessed, they don’t deal as much damage as iron ones. They deal half damage, in fact. So what exactly is their claim to fame, you ask? Well, every time they hit a mob, the latent enchantibility of the gold sucks valuable experience orbs out of the mob’s brain! It’s just a single experience point, but it adds up pretty quickly and you don’t have to do anything personally. 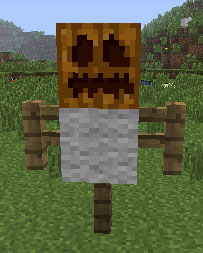 The scarecrow is your man with the plan. Your plan, that is. The scarecrow will just follow you around and beat the living tar out of monsters that get near! Just keep in mind that its attack is only as strong as the weapon you give it. Flint and steel and buckets of lava also set mobs on fire! You can always retrieve the weapon from a scarecrow; they don’t even accumulate damage on weapons! 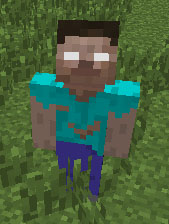 The bound soul is made by absorbing souls out of soul sand and bringing them to life with the innate magical properties of a pumpkin, which then takes the form of the spirit captured. Our scientists say the souls that make up soul sand consist entirely of your past lives. Like scarecrows, they need weapons to be effective. Unlike scarecrows, they can also be equipped with armor! An army of bow-wielding souls in diamond armor is probably quite intimidating.

When feathers do not suffice, it is possible to dismantle a turret with shears. A simple right click on a turret will destroy it instantly, greatly improving the drop rate of the turret’s base block based on its remaining health, from 33.3% at zero health up to 83.3% at max health. When killed normally, the turret is generally at zero health, so it will have a measly 33.3% chance to drop its base block. 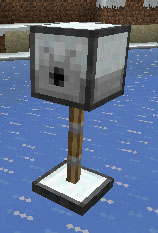 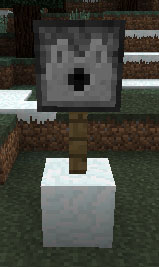 The snow turret is probably an annoyance at best. It’s great for pacifists or for humiliating mobs! The attack is the same as a snow golem’s, but the turret is sturdier, smarter, and stationary. Only ender pearl and feather upgrades apply to this turret. 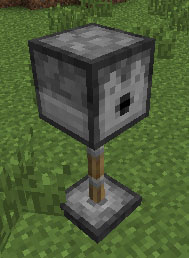 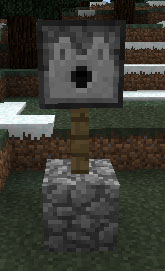 The stone turret is your basic, immobile defensive unit. It attacks just like a skeleton, except it’s quite a bit smarter, and its arrows will bounce harmlessly off of you, golems, and other turrets! That being said, all arrows shot by turrets have these qualities. 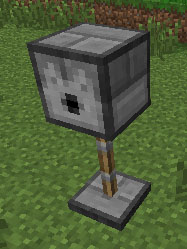 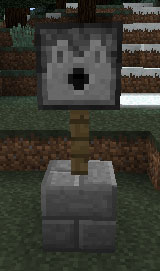 The stone brick turret is just a slightly refined version of the stone turret. It shoots arrows twice as fast! The arrows it shoots also deal half damage, but who’s counting? 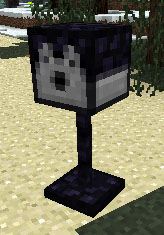 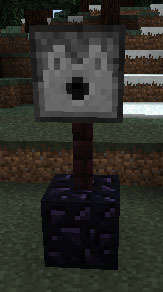 The obsidian turret is your tough turret that won’t cop out when the heat is on. It has an abnormally high 50 hearts of health and armor that reduces 80% of the damage it takes. However, it is only as effective as a stone turret, offensively. It’s great as a starter turret placed before the map is actually played. 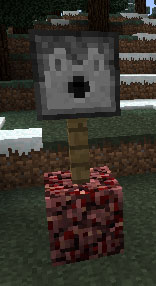 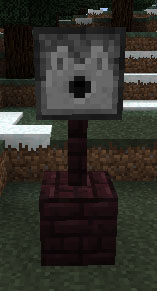 The ghast turret gets its name from the big, white flying things called ghasts. Why? Because it shoots exploding fireballs just like a ghast does! Be careful not to destroy your own base. Only ender pearl and feather upgrades can be used on it. 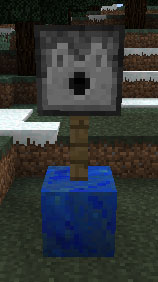 The sniper turret has the same base range as a turret with an ender pearl! It’s practically got an ender pearl built in, but ender pearls still increase the range by 10 blocks! It fires a little bit slower than the standard turret, but it’s very accurate and deals more damage with each arrow! 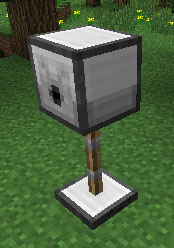 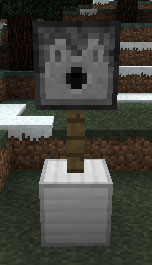 The shotgun turret’s philosphy is simple: more is more. Instead of shooting one little arrow, it shoots six arrows with each shot! Who needs accuracy? While hitting an enemy with more than one arrow doesn’t increase the damage dealt, the arrows deal more damage than standard arrows. Also, the shotgun turret hates getting confused for a snow turret! 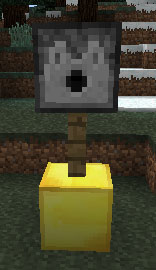 The Gatling turret is death on a stick! It rains upon its target with two arrows every second (as opposed to one arrow every three seconds)! Sure, it might only deal half-a-heart of damage per hit, but upgrades work nicely and stuff will definitely get hit. 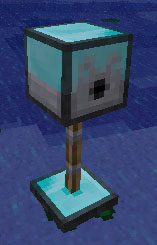 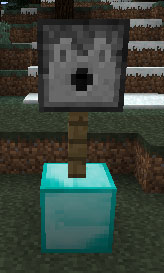 The killer turret takes some ideas from the shotgun turret, but it uses magical magic to see everywhere around itself and will shoot an arrow at every single enemy that it can see with each shot! Not only does it attack everything, but its arrows also deal more damage than normal! Every upgrade works to devastating effects when given to a killer turret, be careful with explosives!

Introducing: manuals! Simply craft a book with a golem “head” to get an informative manual, which lists all the building recipes and goles that can be made with that head, along with a bit of information about those golems.