Hello! Welcome to The Epicarno Mod for minecraft 1.8. This mod adds a whole new dimension, complete with bosses temples and a whole lot more! In this post I am going to try to explain and show everything but I’m not great at making posts, writing and explaining (so wish me luck).

This is a screenshot of the dimension in all it’s glory. Here is where you will find all the new stuff added with the mod, your normal world will not be changed.

You are given 2 glowstone lanterns, one to get in and one to use to get out. 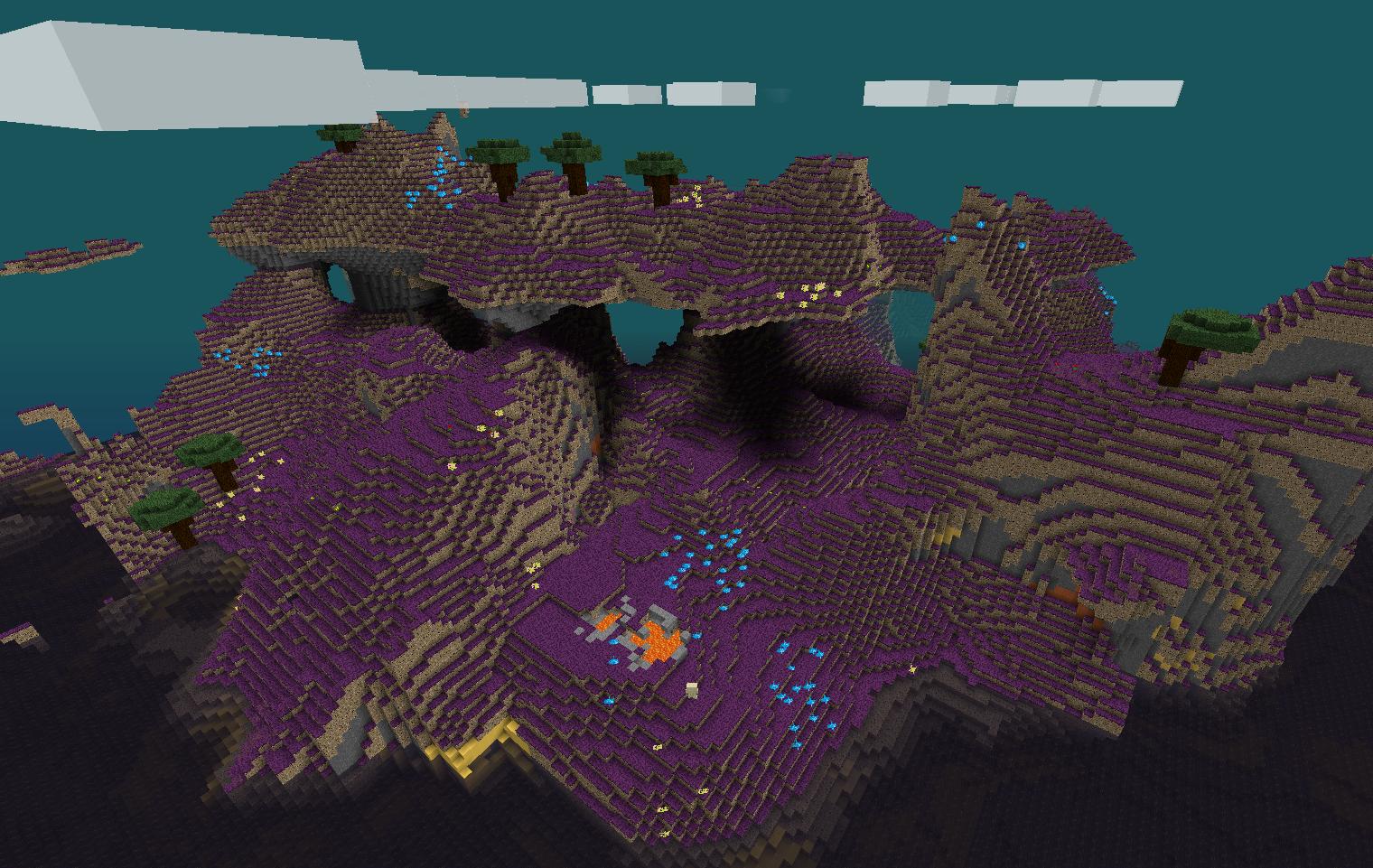 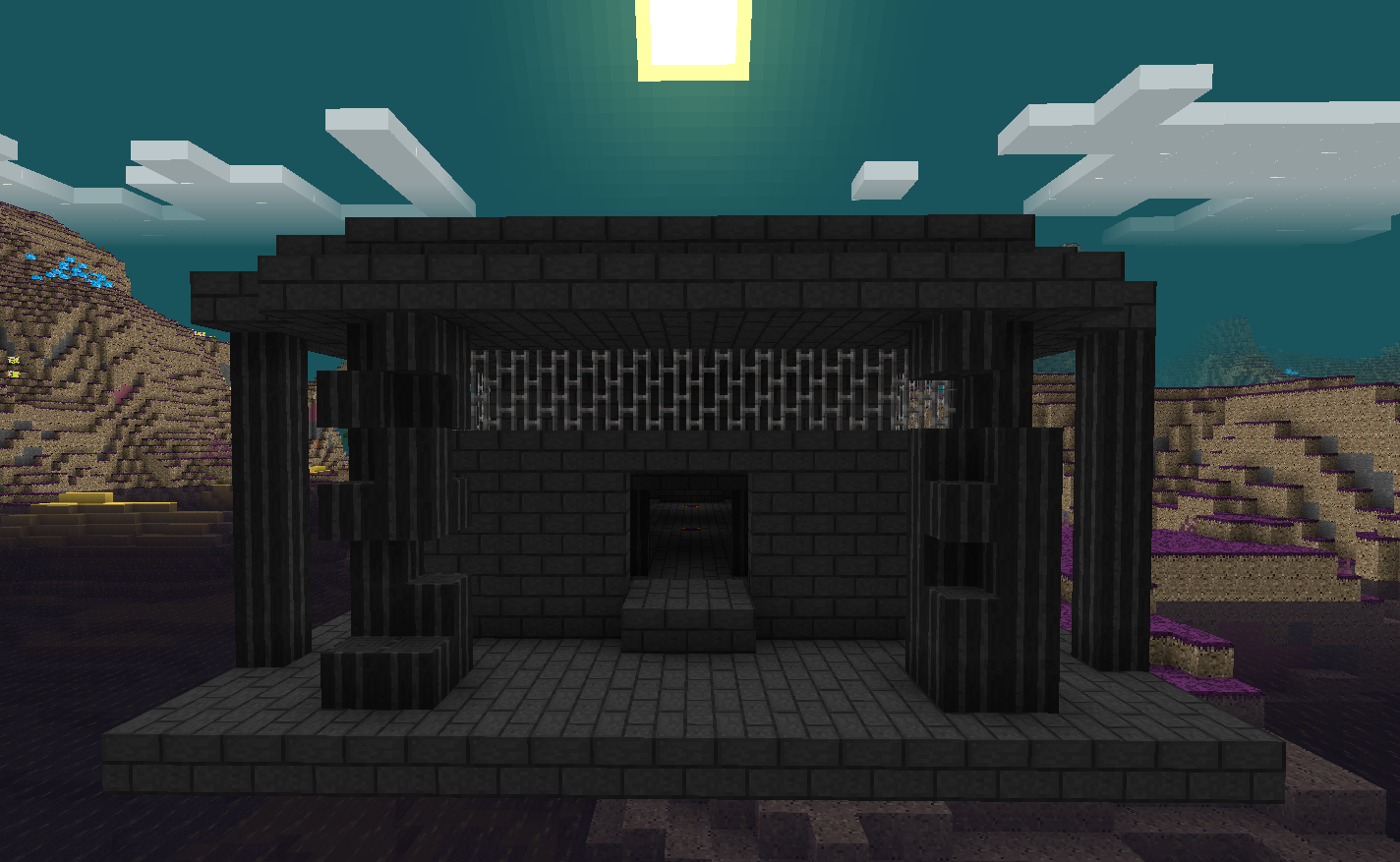 
In every temple you will find relic blocks (blue & orange blocks) you can craft all 4 relics found from the temples to create information (used in some crafting). 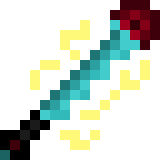 This is the most powerful in the mod. It does 25 damage however it takes half your current health every hit you make with it (if you have full health you would die after 3 hits).

Sword Of The Mystical Inferno 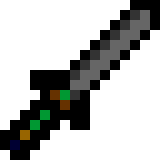 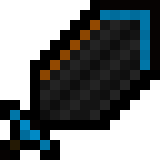 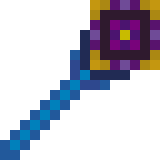 They are staffs, that spawn TNT.
Tier 1: Normal TNT.
Crafting:

Quite a bit better than other tools, pretty hard to craft.

Bog standard wooden tools, made from Amboyna wood from the Mystical dimension (they are 0.1 worse than stone tools).

These are pretty good tools a bit better than iron tools. They are created by smelting a redstone block into an ingot of redstone and using that to craft them.

These tools are fine tools. They are crafted with ruby gems (pretty common).

Really nothing much, these are just like stone tools and bluetack is very common. 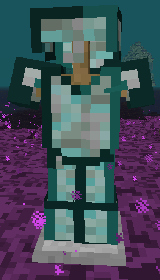 Simply the best armour, you won’t even feel some of the lower tier mobs. If you want to kill some bosses use this or not. 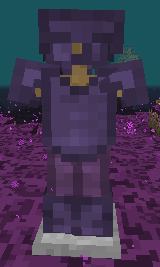 A fine set of armour crafted from blocks of epicarno, not as good as mythril but still a great set of armour. 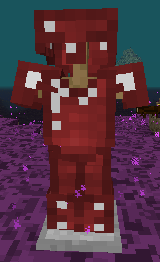 Nothing wrong with a good old set of ruby armour, however ruby is pretty common so this armour is not the best. 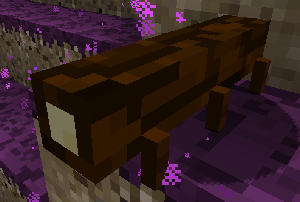 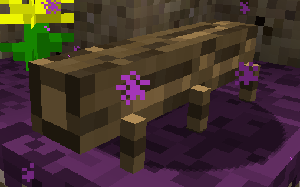 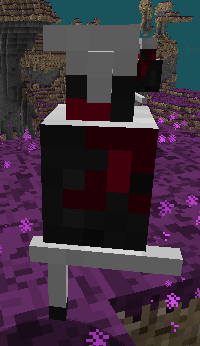 Peaceful: Sort of
Drops: Soul
Info: Will talk up to and self destruct, causing no harm to you or the world. 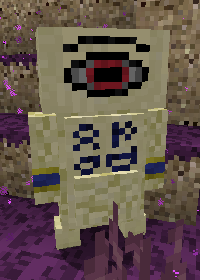 Peaceful: Nope.
Drops: Sandstone (Meh)
HP: 20 (Ish)
Attack: A bit worse than a zombie and it also confuses and binds you
Note: Avoid if possible.

Eye In The Sky 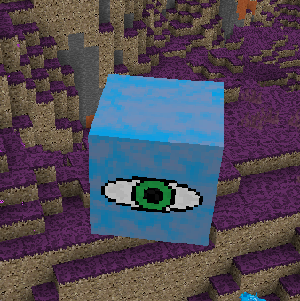 Peaceful: No
IQ: -175
Attack: It does the best it can to hit you with a snowball, it never does.
Notes: Needs some changes. 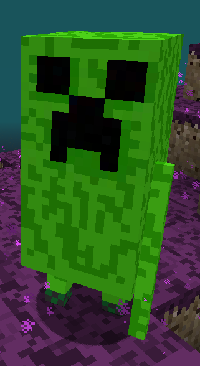 Peaceful: No
Attack: Blows up (much longer fuse) = about 5 Creepers (give or take)
Notes: Fully orginal mob the blowing up thing was my idea never seen before in minecraft. 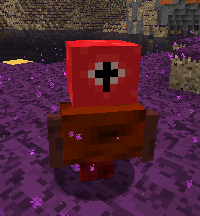 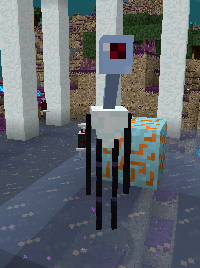 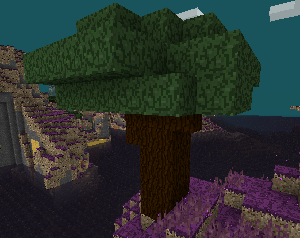 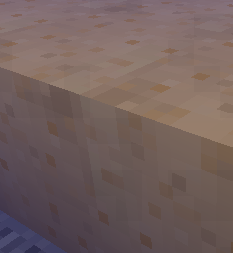 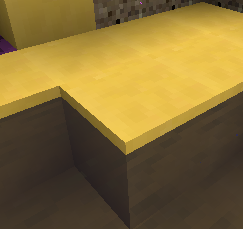 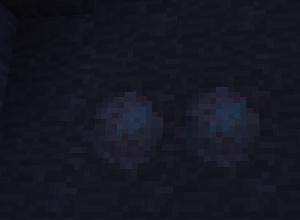 Pyrite Ore AKA Fools Gold
(Iron Pyrite if we are going to get it right, we are not) 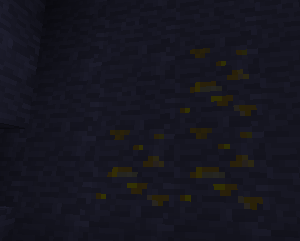 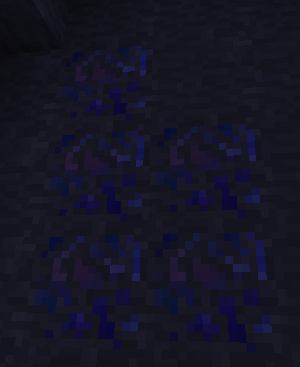 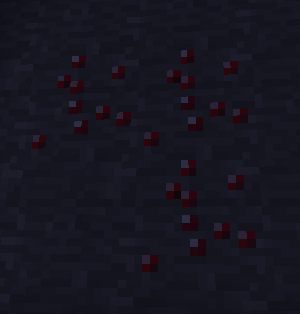 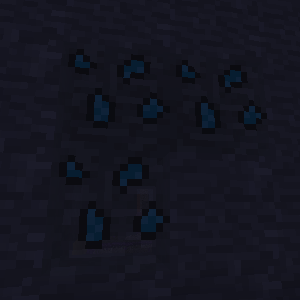 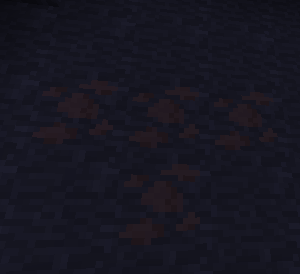 Main Use: No clue? What even is i-ron? 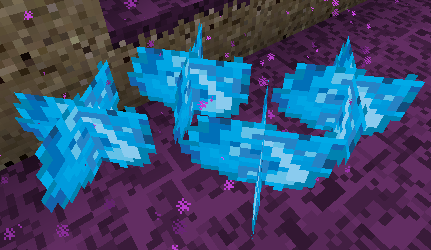 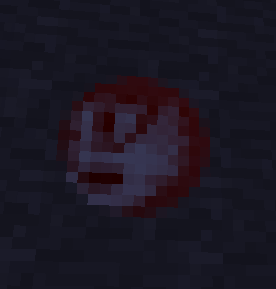 Main Use: Power Fuel (A Fuel).

(Drops fuel not block, only 1 power fuel if not smelted)

Nummyness: Fills a bit of food but mainly works like a Golden apple but can give (mainly) good and (minor) bad effects.

Nummyness: Gives a random good potion effect when you drink it. 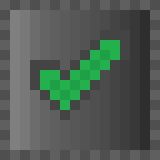 (Replace the beef with any cooked food)

Nummyness: Not that nummy however it is very common.

Nummyness: Twice the nummyness of a normal pink berry (about one hunger thing).

You will find many pink berry bushes in the mystical dimension that drop a few pink berries. You can simply eat the pink berry or you can farm them. Very simple just right click a pink berry on some epicarno grass to plant it!

No Adfly I’m making nothing off this.