This mod adds aspect from Team Fortress 2. There is list of thigs done, and which you should expect in later updates:

Mobs from this mod start appearing after the end of first night, then, for 15 days, their spawn rate increases. Currently they will not attack mobs on opposite side (unless spawned by egg), but they will attack players.

He can deal massive amount of damage with his minigun if you come too close.

He will jump over you and try to dodge your attacks

To fire weapons, you need to hold left mouse button. Critical hit system is similar to that one from TF2 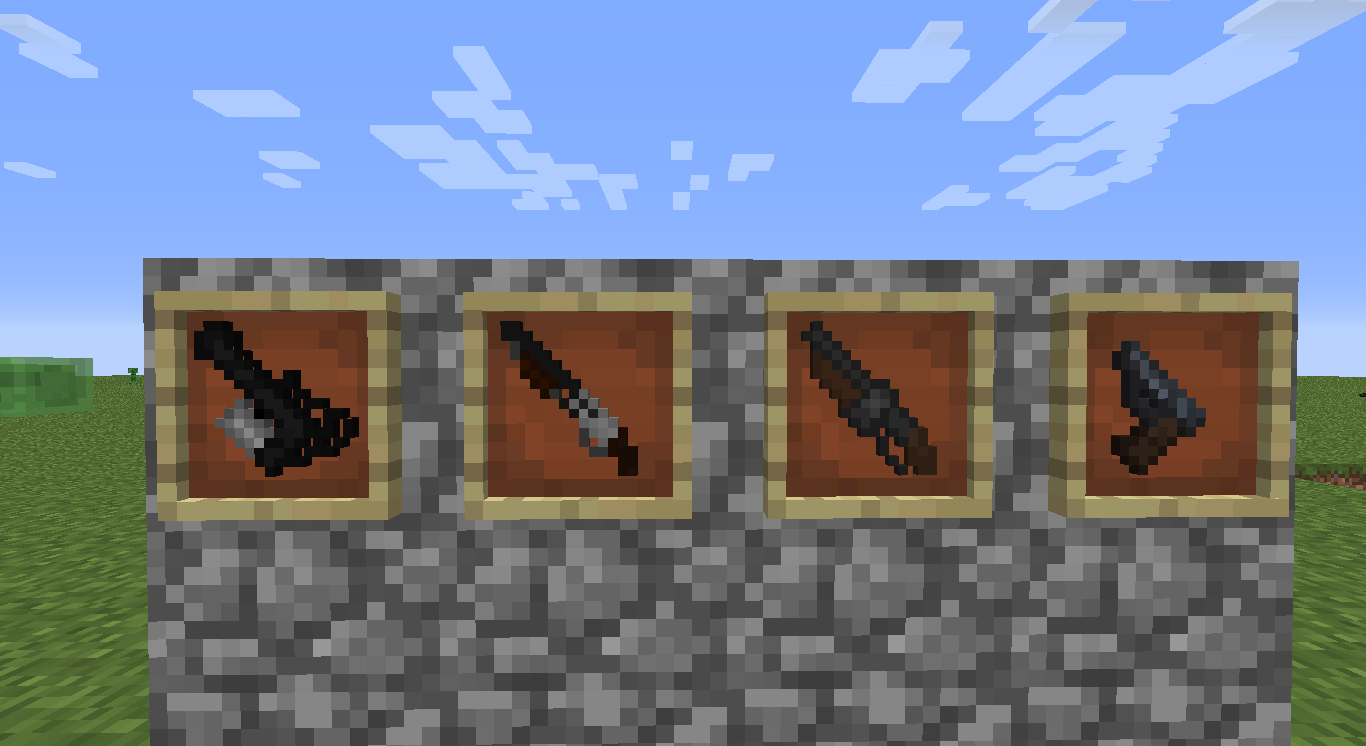