Initially, this mod was written for the server I play on, but I decided to release it to the public, so here it is.

This mod is an addon to Thermal Expansion, and requires it and CoFH Core to be installed.

Jetpacks
The main feature of this mod, of course. They are pretty straight forward. You have to wear them in the chestplate slot. Press F while equipped to activate/deactivate a jetpack. Hold the jump button to fly. Press C to toggle hover mode with a jetpack. In hover mode, you descend slower and a jetpack will consume less power. These controls can be changed.
By default, all jetpacks will emit particles when in flight. This can be disabled in the config.
Recipes to ‘upgrade’ jetpacks to the next tiers are available, though this is not really cheaper, just an utility so you don’t have useless jetpacks laying around.

The most basic jetpack, made mainly of lead. This jetpack holds only 25,000 RF and empties very quickly, but is very cheap. It can’t fly very fast. In total, it will last for about one minute in normal flight mode, and about one and a half minutes in hover mode. 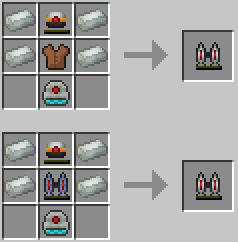 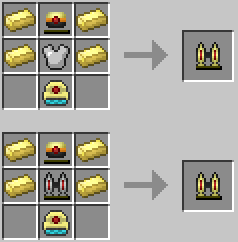 The third tier of jetpack, made of electrum. This one is significantly faster than the last two. With an internal storage of 2,000,000 RF, it will last for in total about eleven minutes in normal flight mode, and sixteen and a half minutes in hover mode. This jetpack will also descend more slowly in hover mode, unless you sneak. 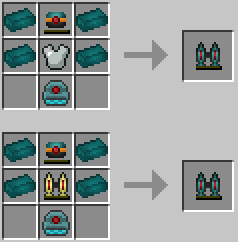 This is currently the best jetpack in the mod. It’s made of enderium. It’s close to creative flight, but it’s not quite there. When in hover mode, it will descend extremely slowly when you are not sneaking, which could be useful for building. This jetpack holds 10,000,000 RF, so it can take a while to charge. Once full though, it will last for about 21 minutes in total in normal flight mode, and about half an hour in hover mode.

These are just some simple items that are used to craft the jetpacks.

There is also a ‘tier 0’ jetpack, but I’ll let you discover that one yourself 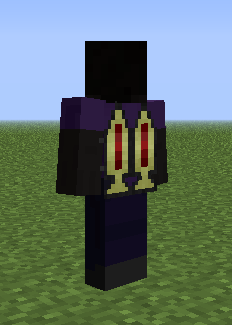 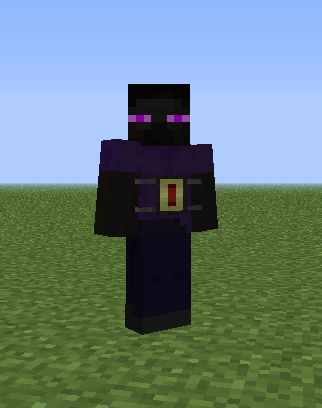 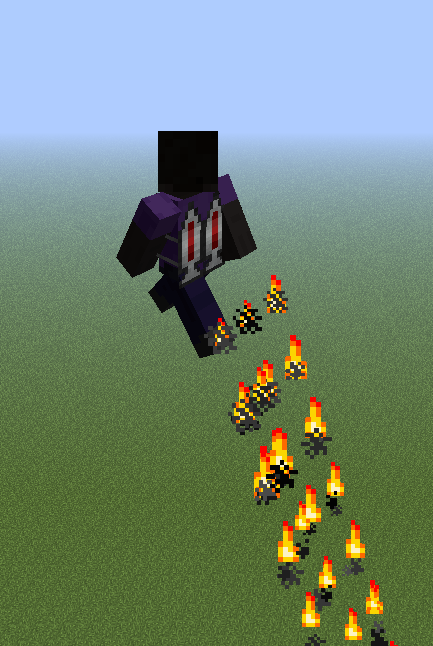