Love islands? Enjoy riding a boat around at sea but wish there was more to see there? Think the original boat in Minecraft is stupidly slow and fragile? Are you a pirate? Wish you were constantly getting attacked by zombies that don’t burn in sunlight? (just kidding, they’re not that annoying) If you answered ‘yes’ to any of those, this is the mod for you. Ocean Adventures is a mod that creates an endless ocean world with beautiful islands, small, big, high and low. It also adds two new mobs, a new ore & armor/tool set, a new boat, four new types of fish, a new crop, a new light block, treasures, diving helmets, sea charts and more!

The speedboat and the pirate sword 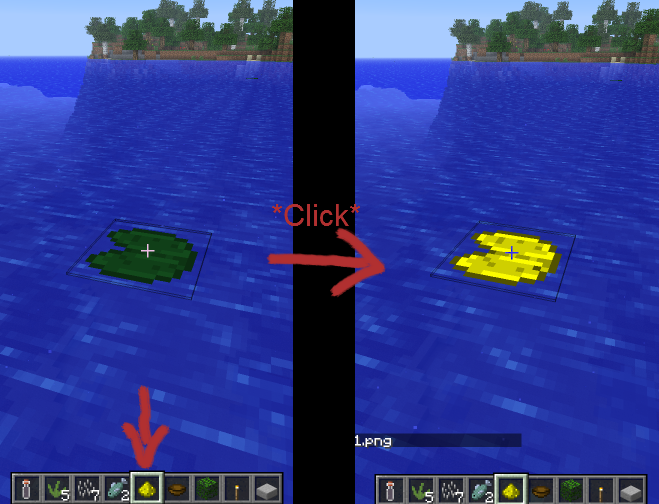 Rice farm (with any hoe!) 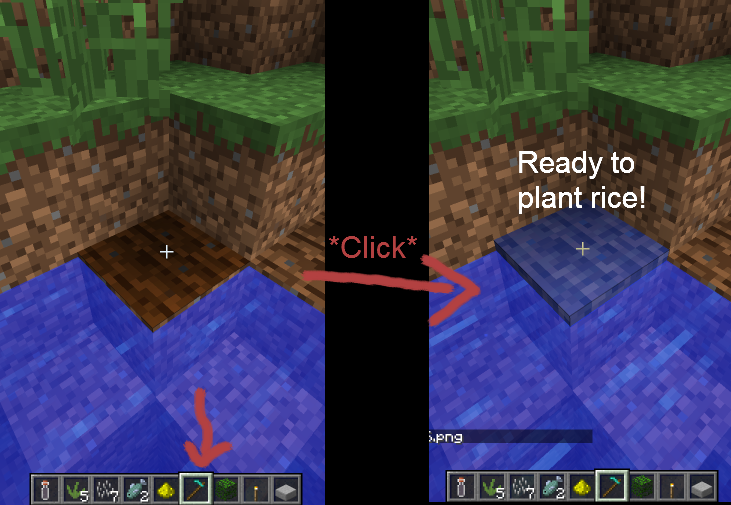