Animated doors :The first goal of this mod was to improve vanilla doors behavior. They are now animated when opened or closed instead of just jumping instantly to their new state. Also, it makes double doors automatically open and close without any need for redstone.New sliding doors :Two new slided doors are added (wooden and iron), that behaves like normal doors but instead of rotating on themselves, they slide into the block next to them. 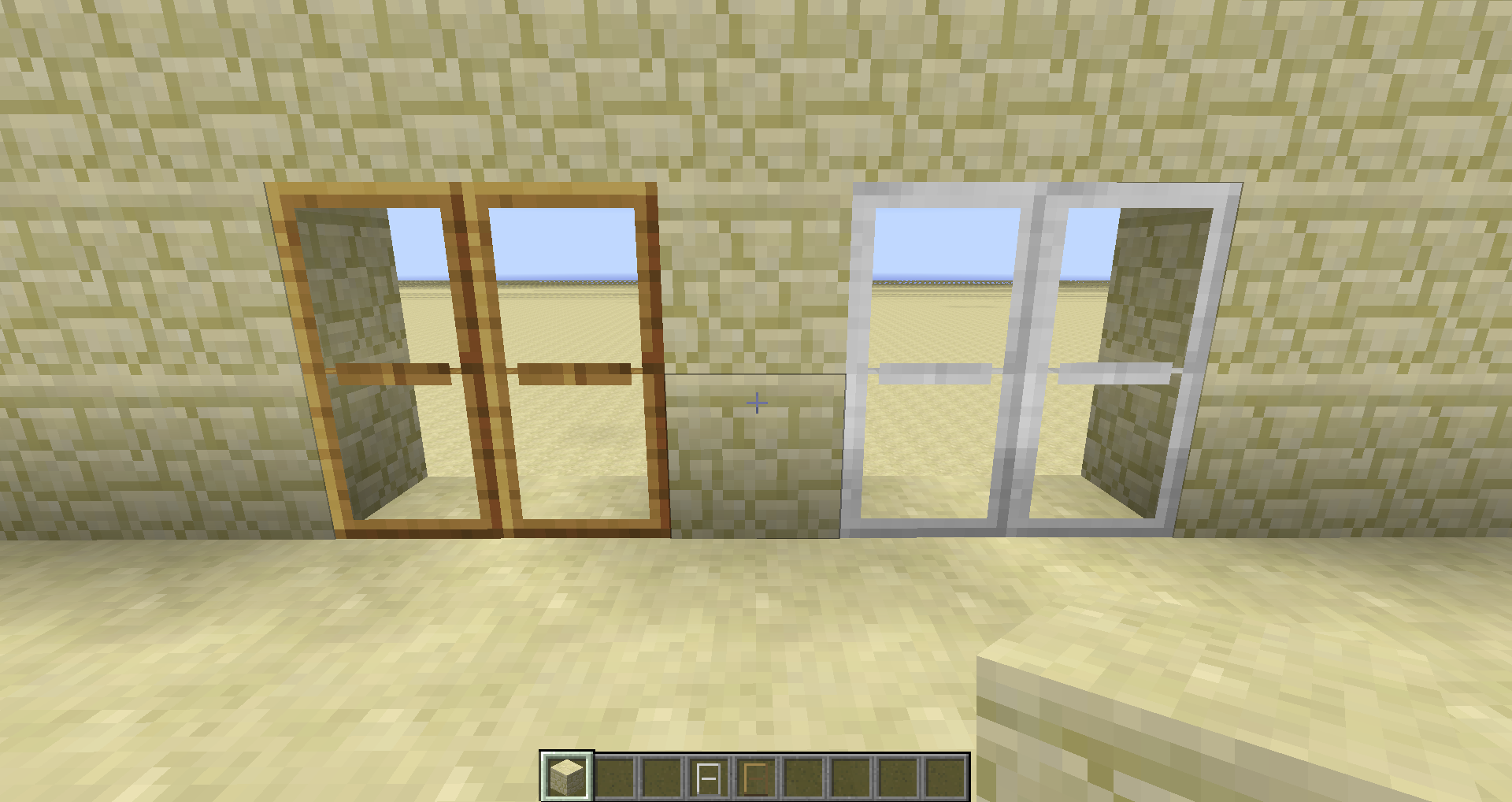 Player Sensor :A little block that creates a redstone current when a player passes under. It can be place on blocks the same way as buttons, but you don’t have to click them. It doesn’t have the annoying click sound pressure plates have, and it’s safer too as it won’t let creepers enter your home sweet home. 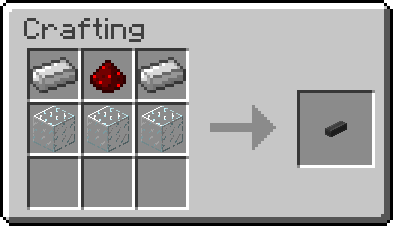 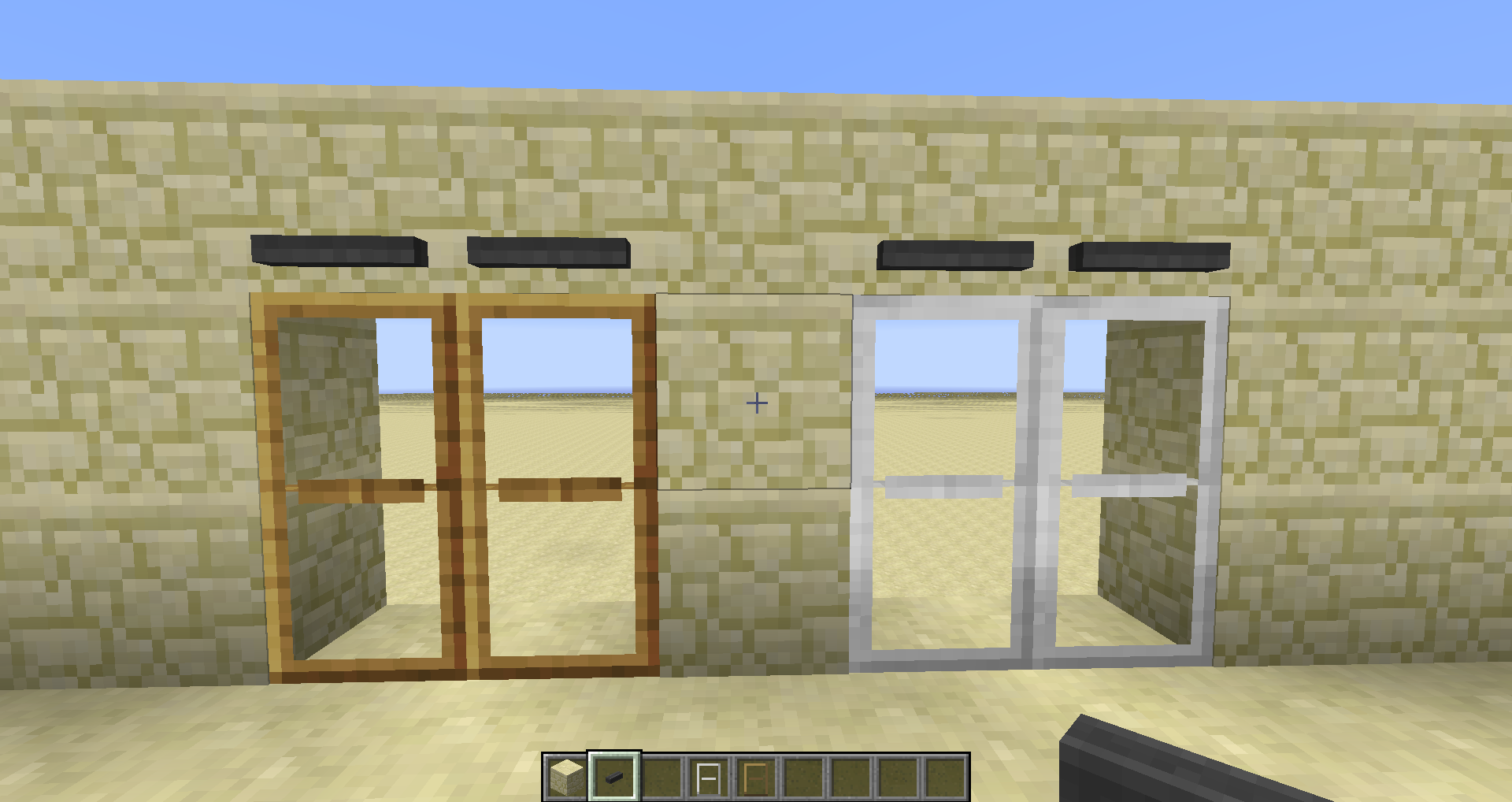 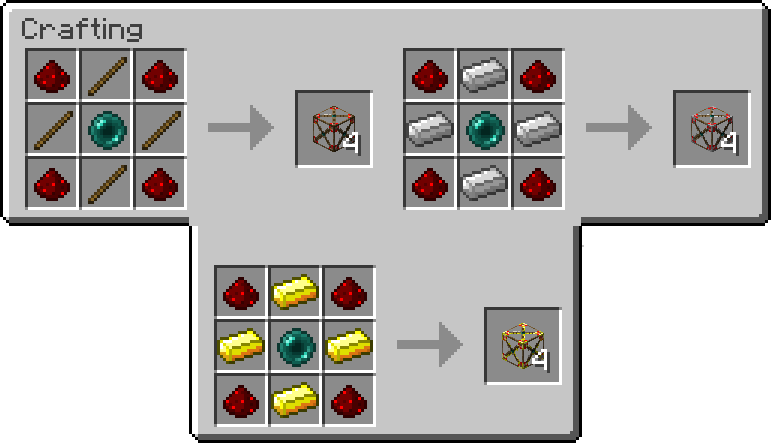 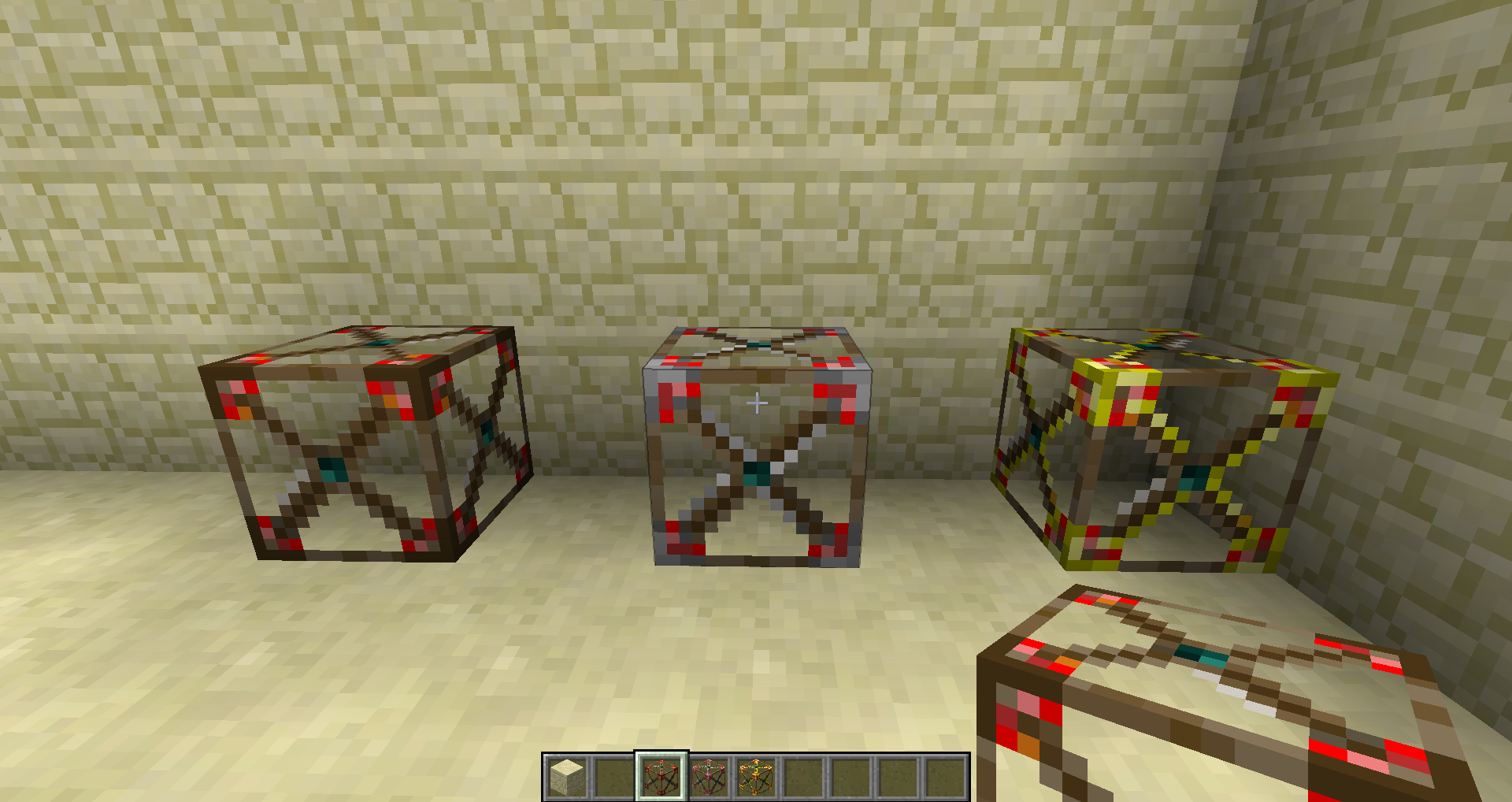 Block Mixer and mixed blocks :The Block Mixer is a self powered machine that crushes blocks together. The result is a mixed block blending the textures of both blocks. 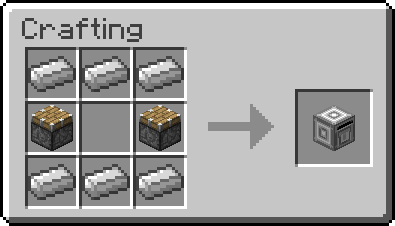 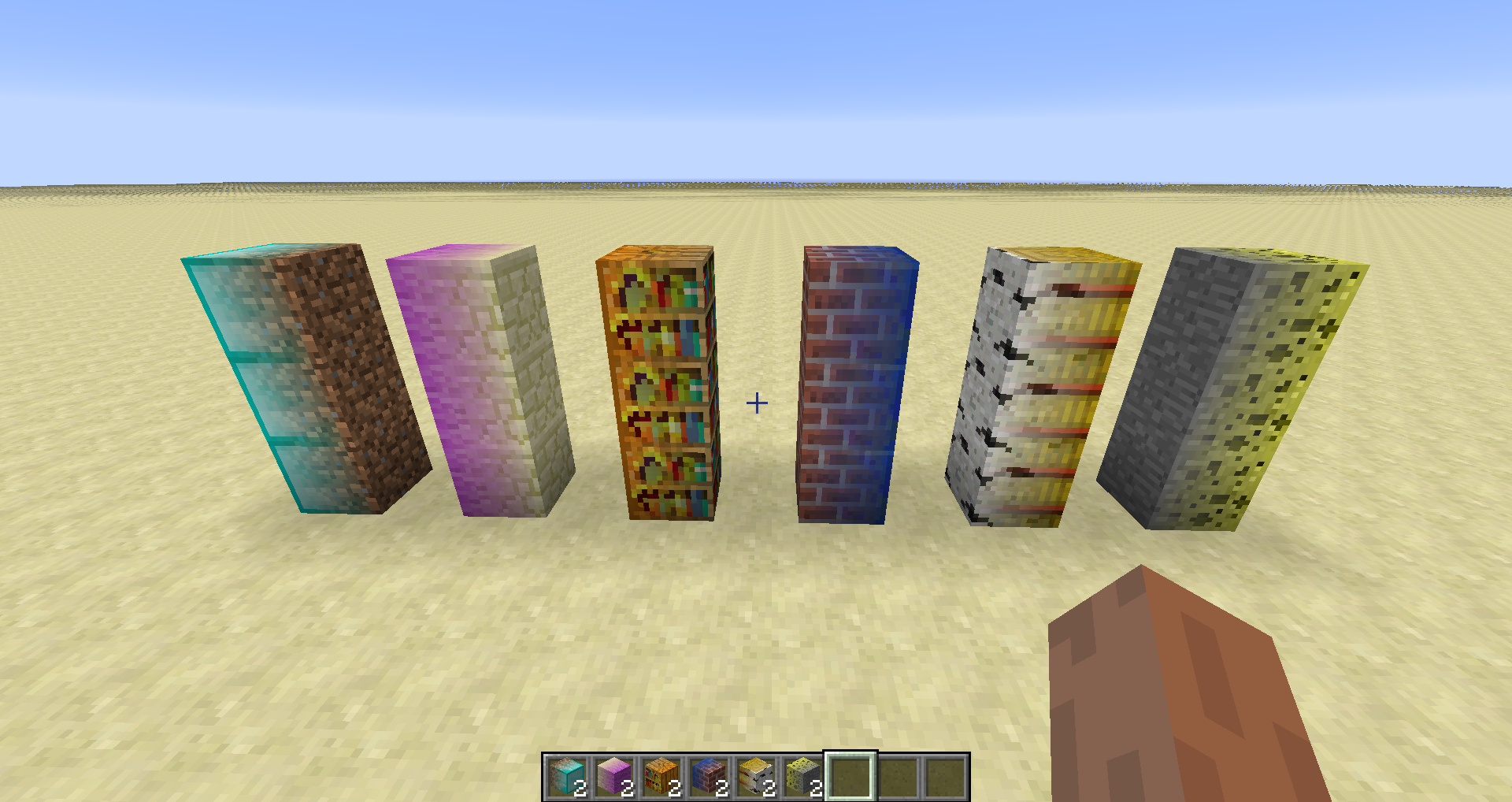