You have to fill in the water when you are going to lay a mine-cart track across the ocean, lake, pond or a river.

Are you tired of this? 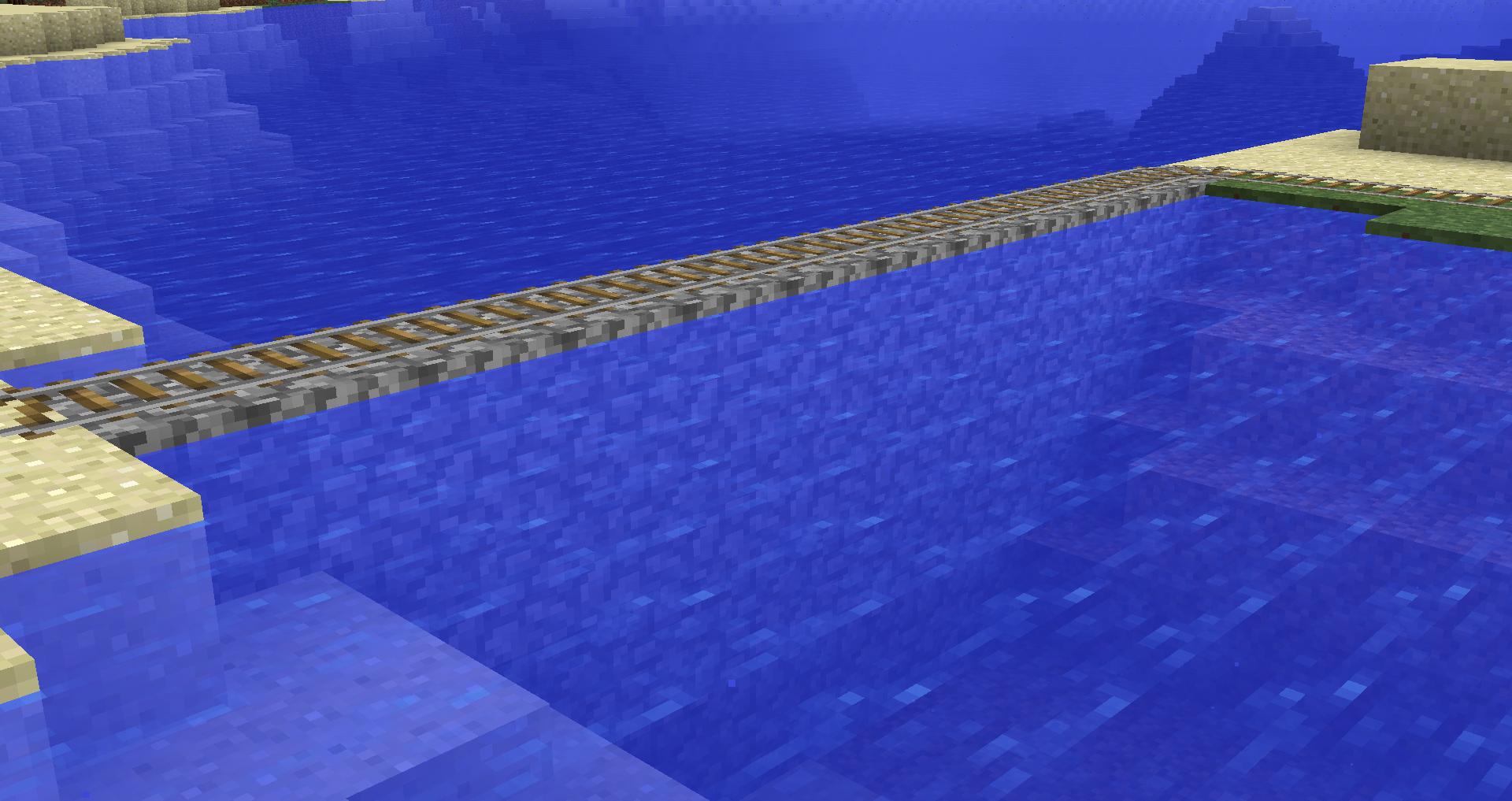 With Floating Rails you have the ability to place the rails directly on top of the water. I made it so the rails are supported by a lilypad to keep the rail floating. 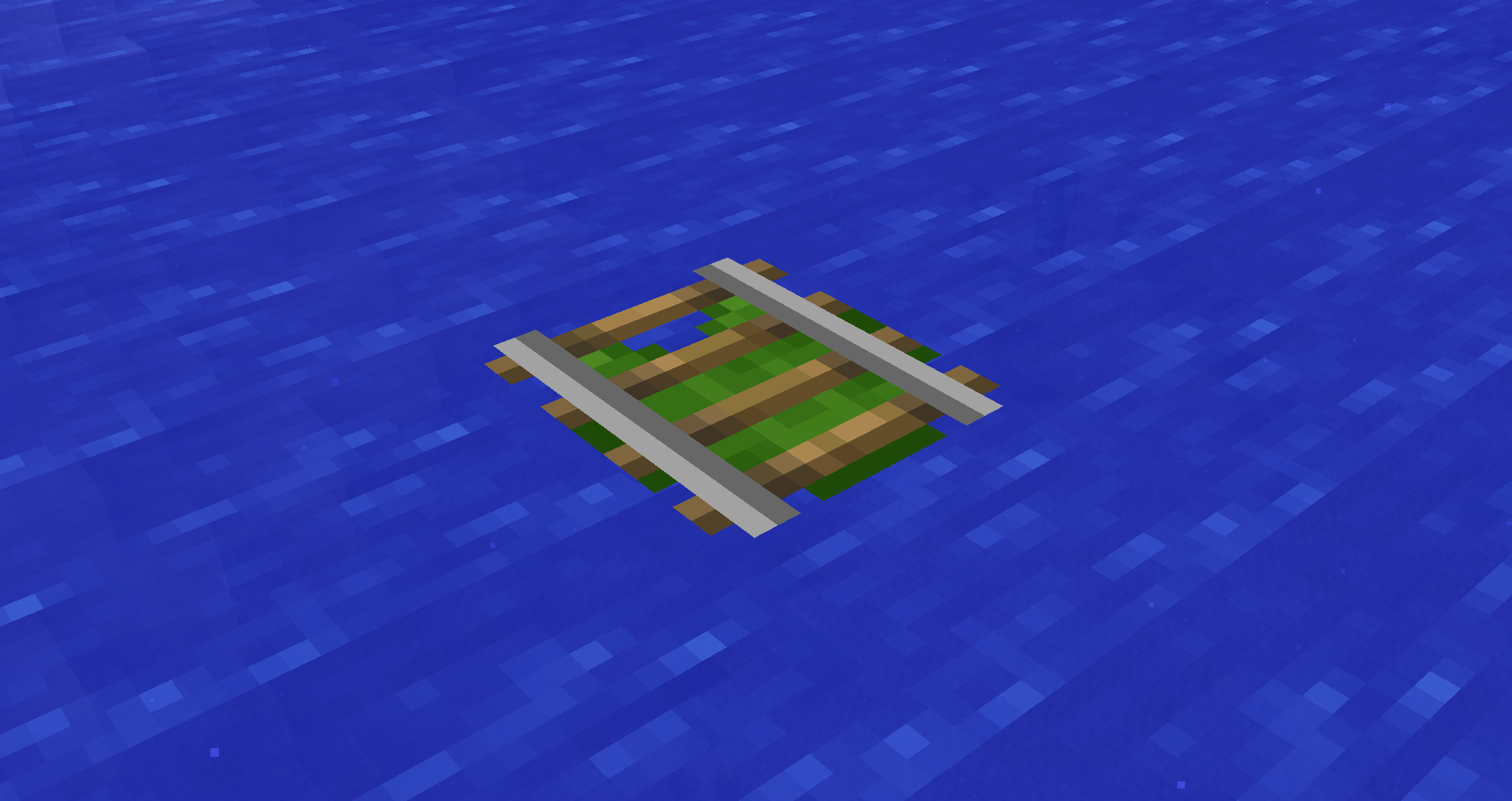 I added a big variety of rails who floats on the water. 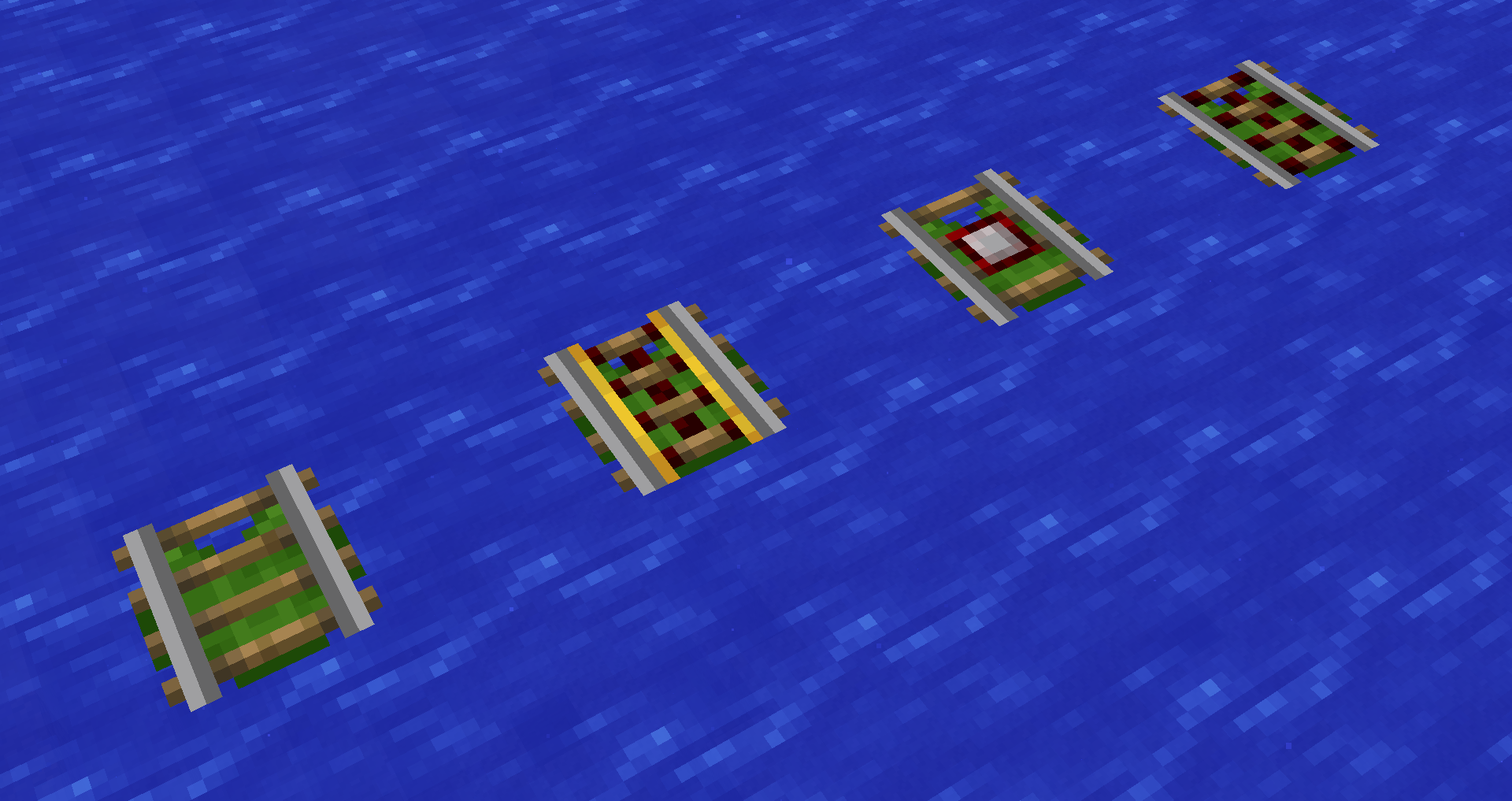 But water was just not enough
So I added in lava-lilies that spawns around on top of lava lakes both in the overworld and nether. 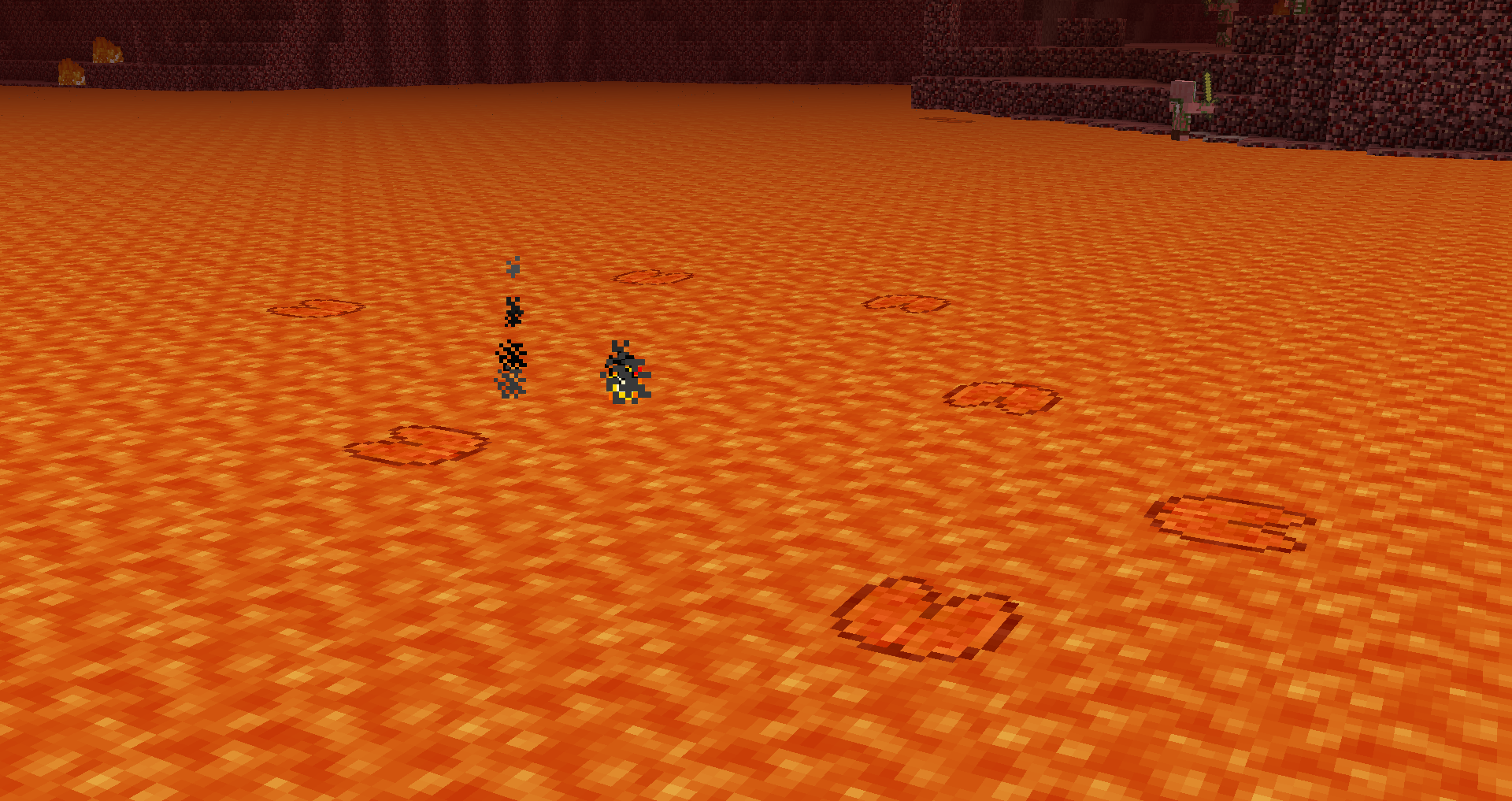 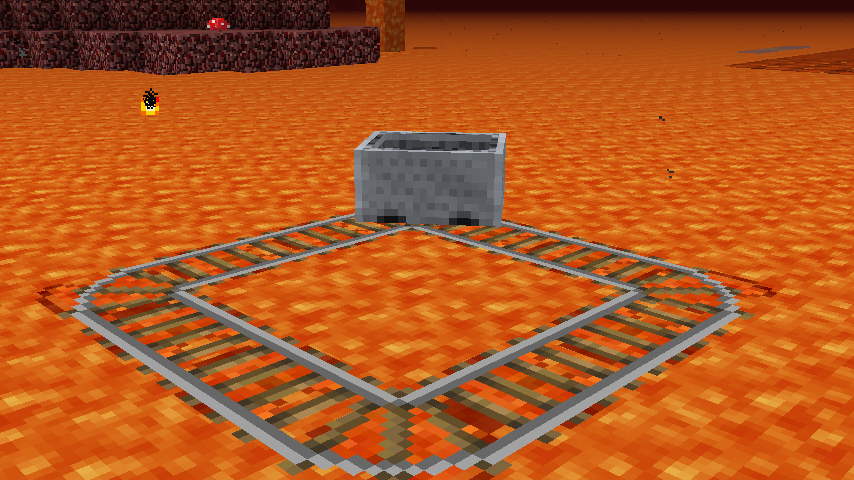 Altogether we got this: 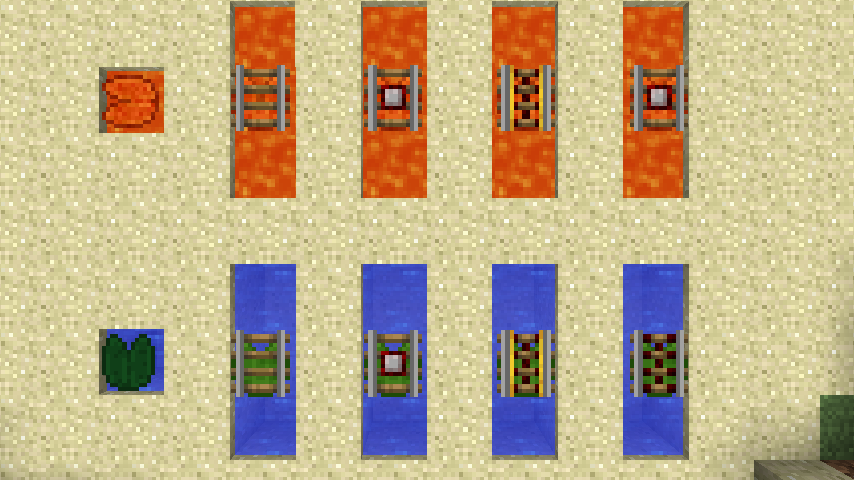 The crafting is a bit special. Either you want to or are limited by resources you can always chose between to craft everything between 1 – 8 floating rails and end up using the same amount of lilypads. I know lilypads are a pain in the as to find and I did not want to make it too craft these rails. So here is the deal. Place 1 lilypad anywhere in the crafting grid and then put in as many rails you want to turn into floating rails.

Same goes for the lava any other type of rails like powered etc.