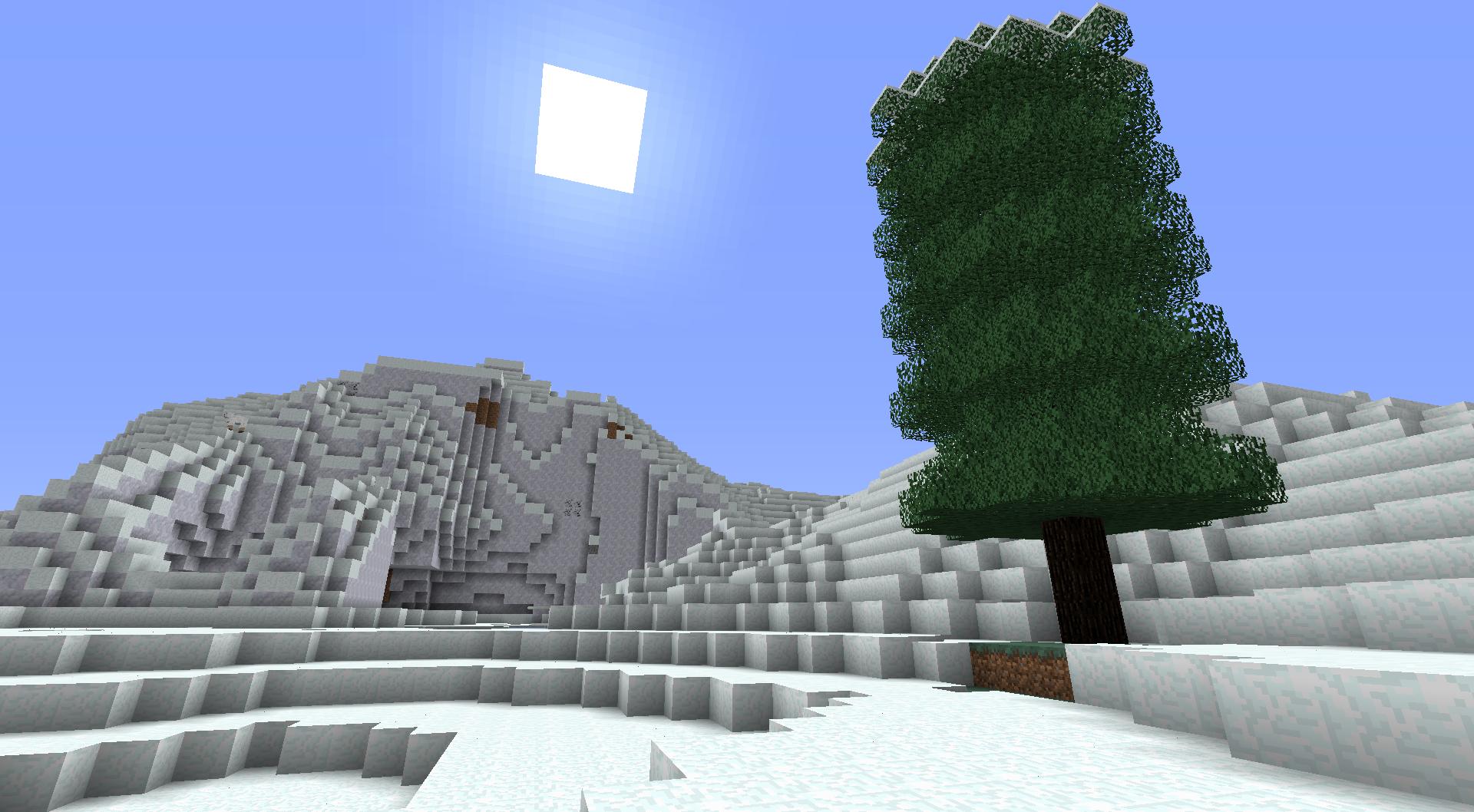 Since late October last year, when Mojang released Minecraft 1.7, I haven’t released an update for Better Biomes. In that time, I’ve redone a large percentage of Better Biomes’ code, until it became the mod you see here. 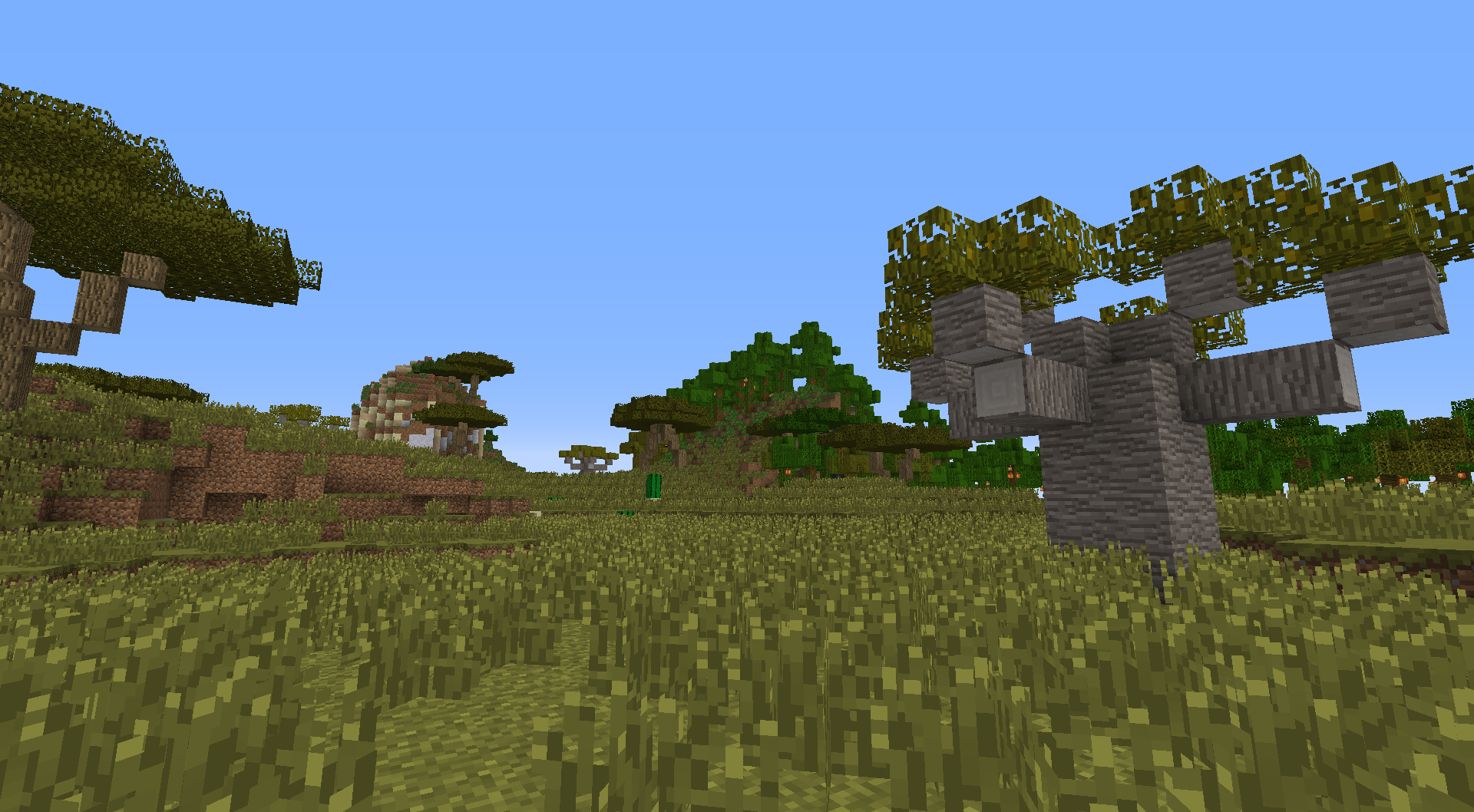 Enhanced Biomes has undergone a drastic change from the mod that tried to add realistic new biomes and as few blocks as possible to the Minecraft world. 30 new biomes, with 23 being rare variants, biome specific stones and new wood types for all 15 new trees that resemble their Minecraft counterparts, along with improvements to villages and a biome information display similar to Minecraft’s co-ordinates display. It’s a massive update. 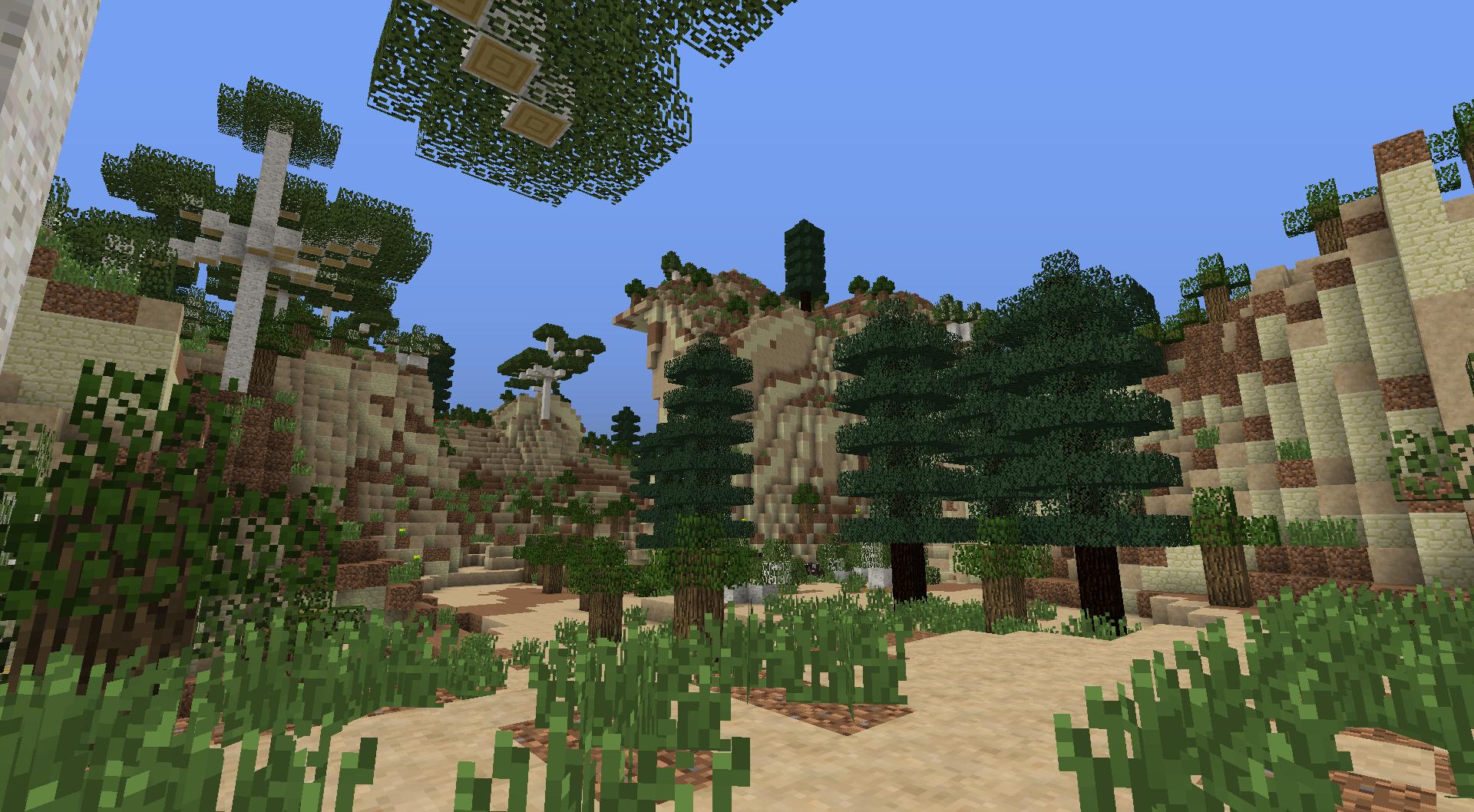 While Enhanced Biomes’ aim is more or less the same, its attempt at realism exceeds that of Better Biomes’ improvements to the world’s surface. Each tree is made from a different type of wood. There are 6 new stone variants that retain the properties and uses of the default stone that generate by biome type, complete with variants of ores, stone bricks, cobblestone and slabs. Villagers now build their homes from the resources around them, their biome’s stone and wood types. 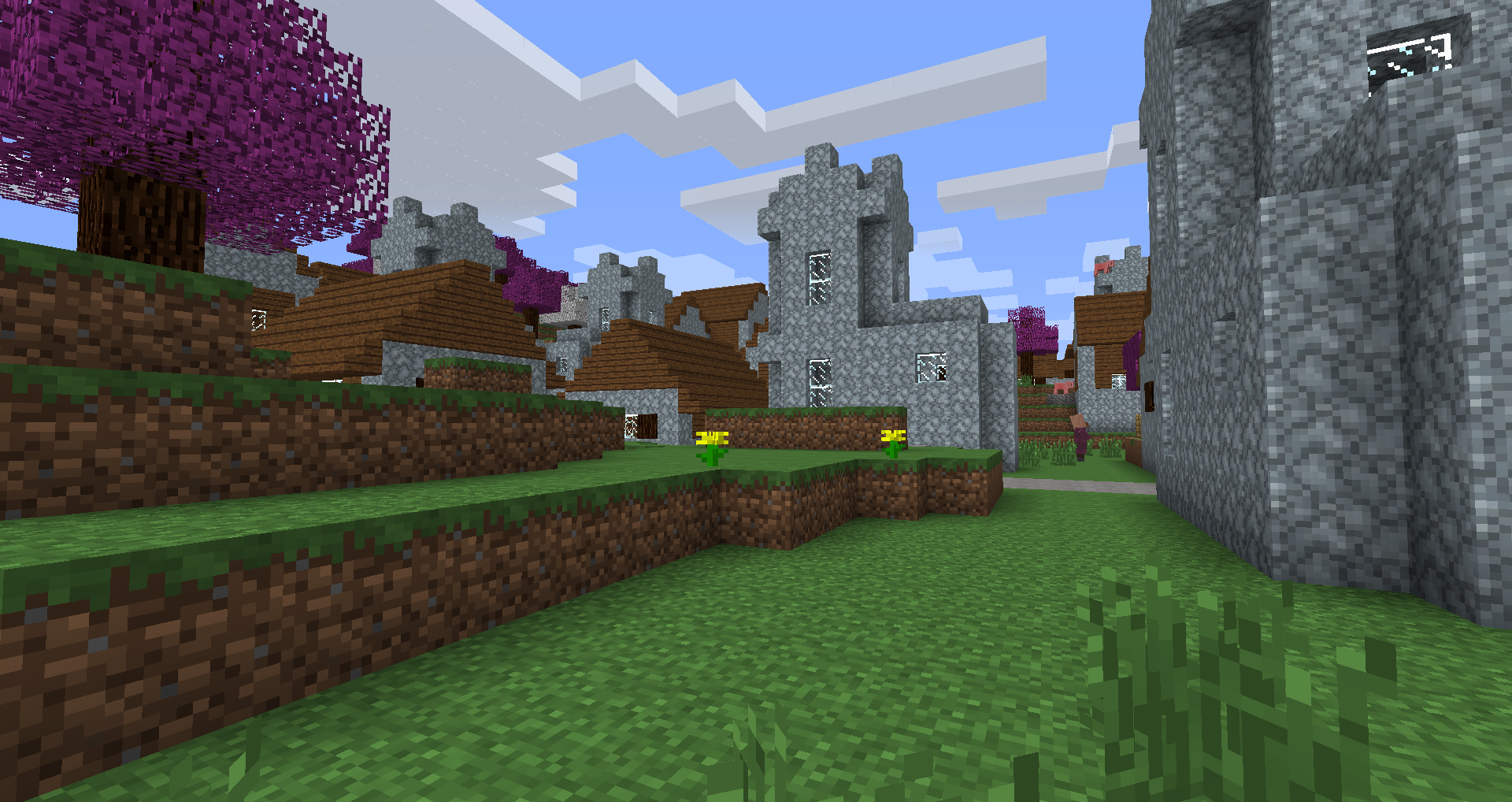 Additionally, new config options allow for better customisation of your world, such as village size and rarity, and soon, biome weights in generation. It also retains the biome size, generation, and village spawning options.