Franz Hopper, a quantum physicist, has created a quantum supercomputer with a multi-agent program, XANA, to destroy project carthage, and a virtual world, Lyoko, where the batlle would take place, but Project Carthage became to powerful, so Franz, and his daughter Aelita, escaped to the virtual world to survive the effects of carthage, but when they got inside, XANA instantly became self aware, and started virtualizing monsters to destroy Aelita and Hopper, who held the keys to Lyoko, so he could escape the computer, and destroy the human race. XANA was alive. Aelita escaped into a tower, a form of processing node for the supercomputer, and Hopper went into hiding. He was forced to shutdown the supercomputer, cutting XANA off from the human world.

Then 10 years later, Jermie Belpois activated the supercomputer once again, after finding it in an old weapons factory. Now, he virtulizes his friends, Ulrich, Odd, and Yumi, into Lyoko to help Aelita deactivate the towers Xana gains his power from, eventually XANA escapes the supercomputer and they must destroy the replikas, a new way for XANA to gain power, since he had destroyed Lyoko, making it impossible to fight XANA, but unfortunately, XANA had captured their friend William, who was now XANA’s general. Jermie and Aelita succesfully reprogrammed Lyoko, and built a virtual ship so they could get to and destroy the replikas.

Now its your turn, build your way into Lyoko, and virtualize Steve inside, and destroy XANA once and for all.

1.0:
In this initial update, towers are added to the game, they currently can not be obtained in survival. At the same time, it adds a wicked powerful sword. Heres whats in the game so far:

Tower Roots:
These are the base and entrance of the towers. These blocks are to be used as the base of your towers. These can also be walked through, allowing acess to the tower. 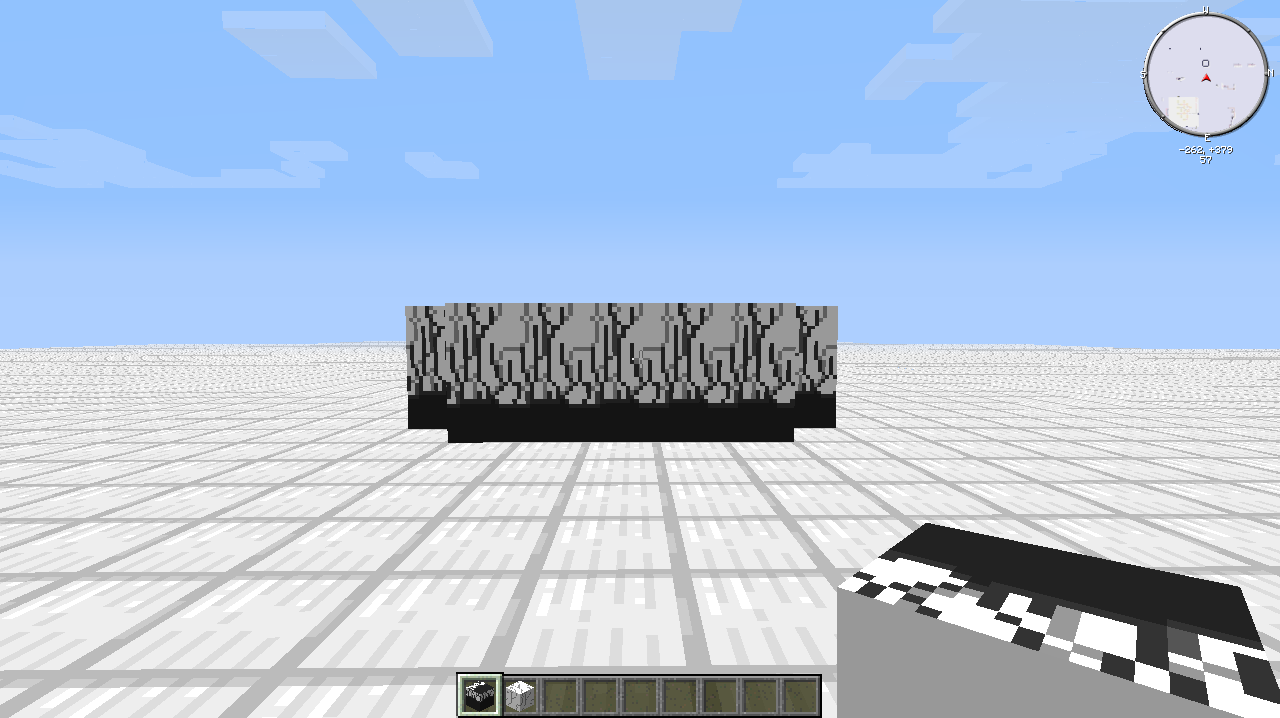 Tower Walls:
These blocks make up the main of the towers, make sure the towers are cylindrical BTW, The red particles mean that XANA has activated the tower. Usualy, if you input the code LYOKO in the console, the tower is deactivated, and the particles turn white. But, were working on that. Posted Image. 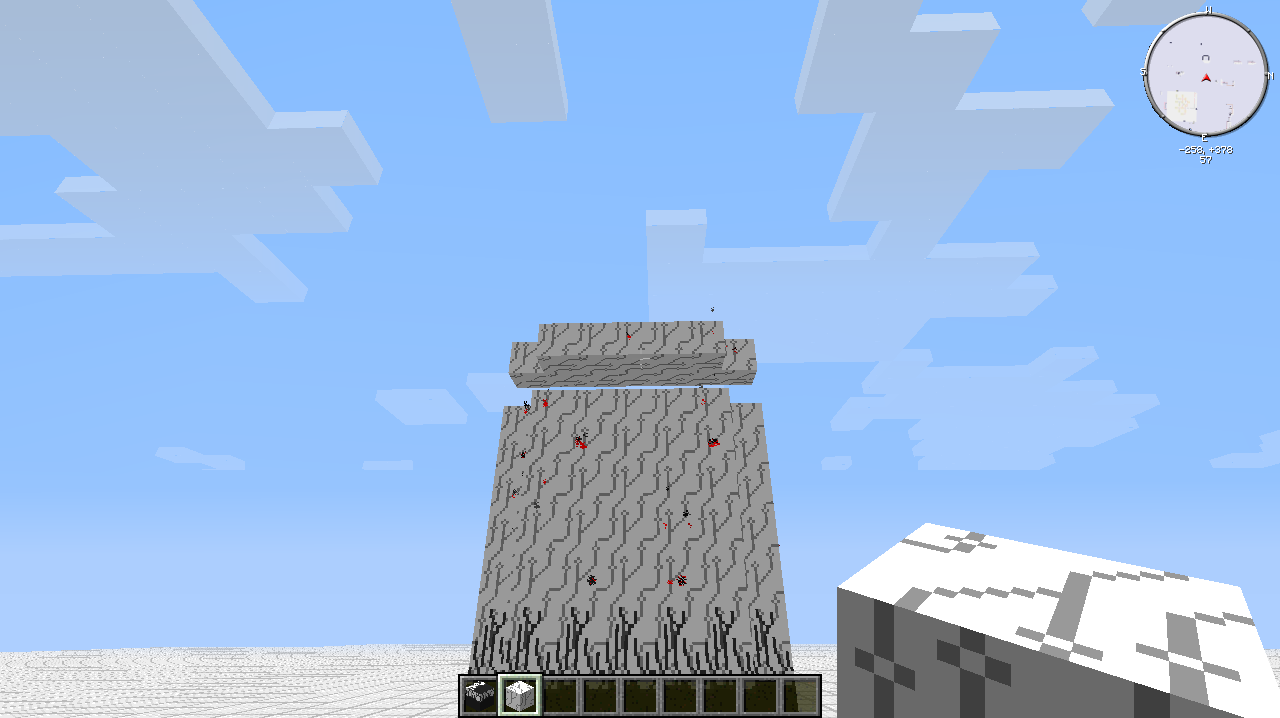 Tower Floor:
These 3×3 platforms are what make up the floor of the towers, find the center of where you want the floor to be, and plop te blokc down, and it will make your floor, remeber to add the ‘interface floor’ about 10 blocks above. 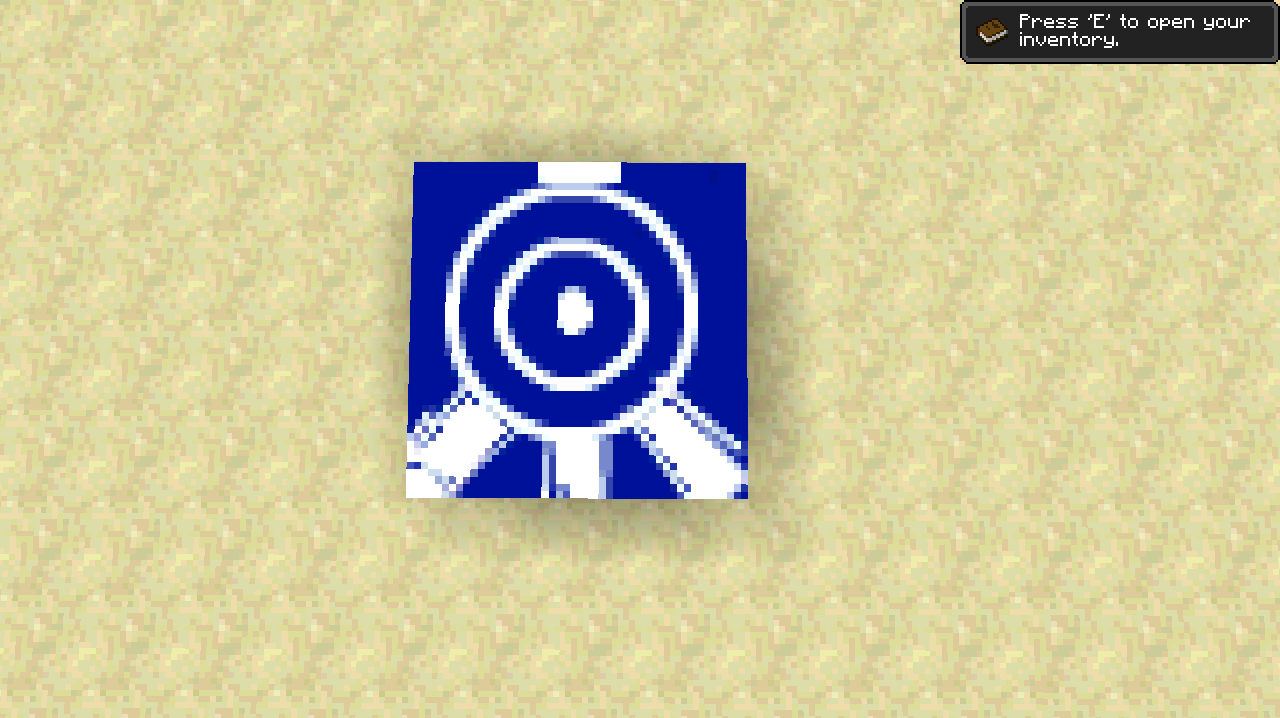 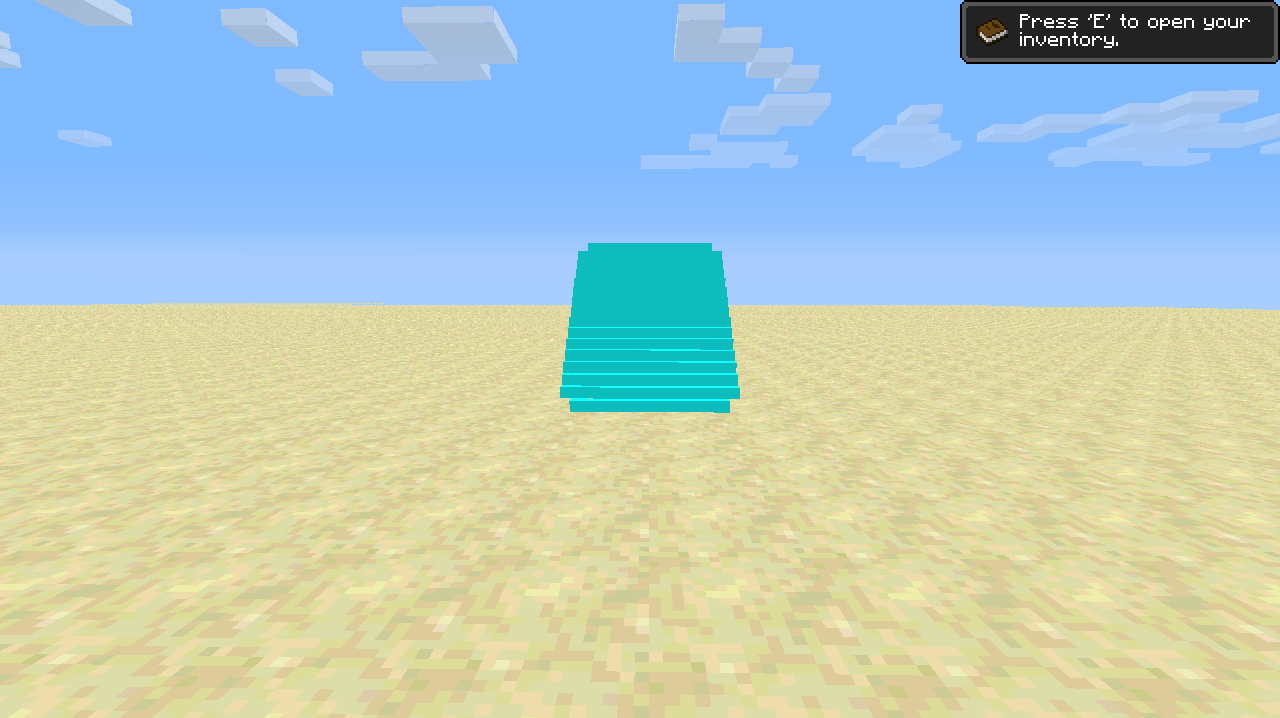 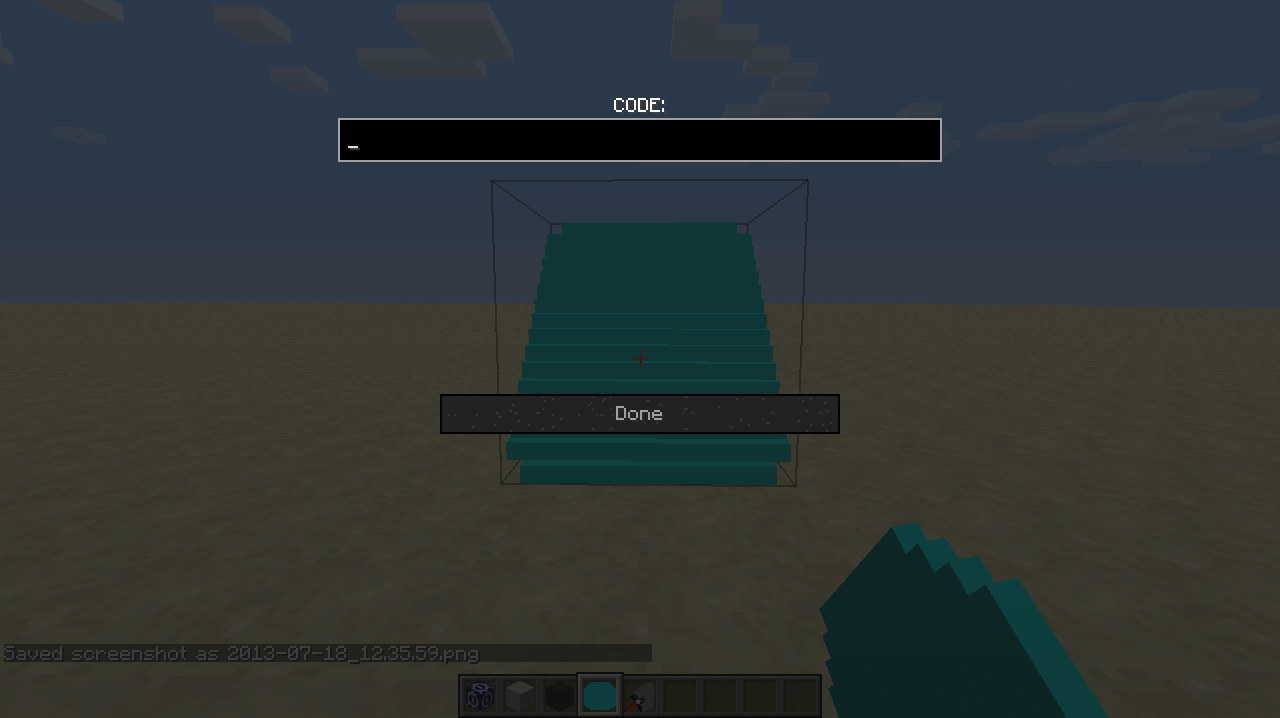 The Zwiehander:
This Bada sword can take out 20 hearts. and has a 3D model, in 3rd person. XD. 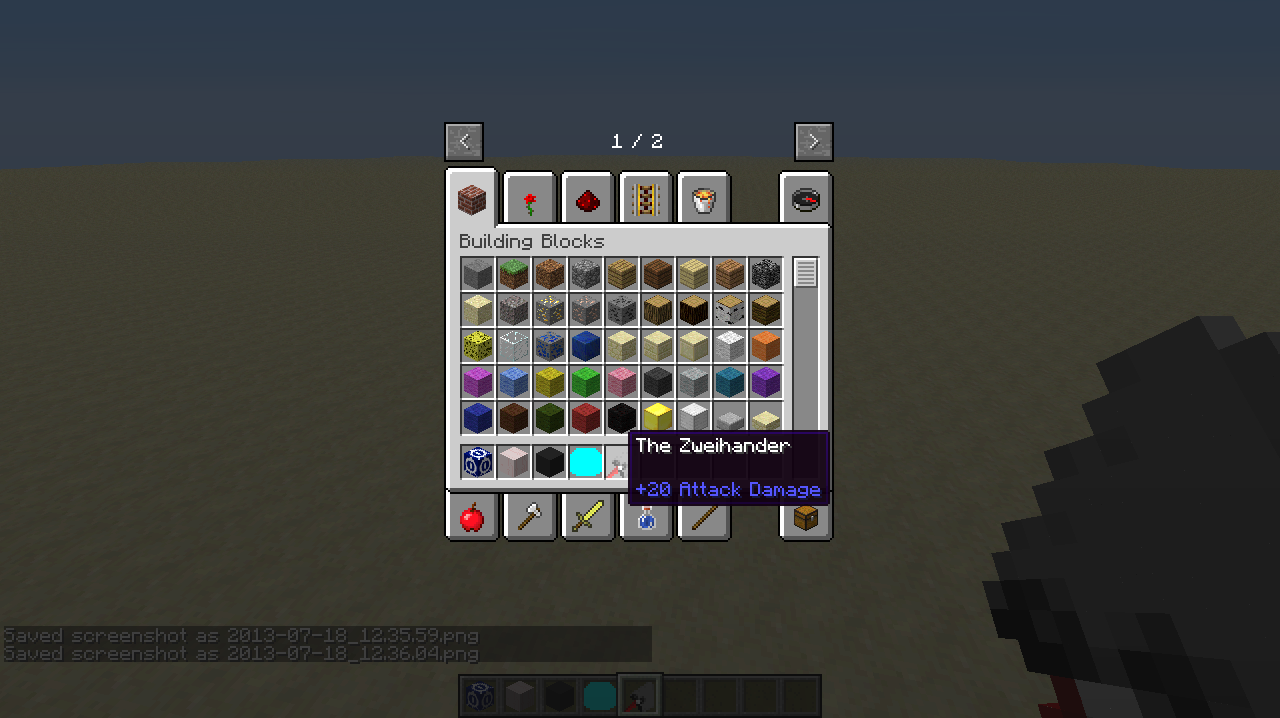 The Holomap:
This is a nifty tool that projects a holographic map of either lyoko and its sectors, carthage, or the world information network. 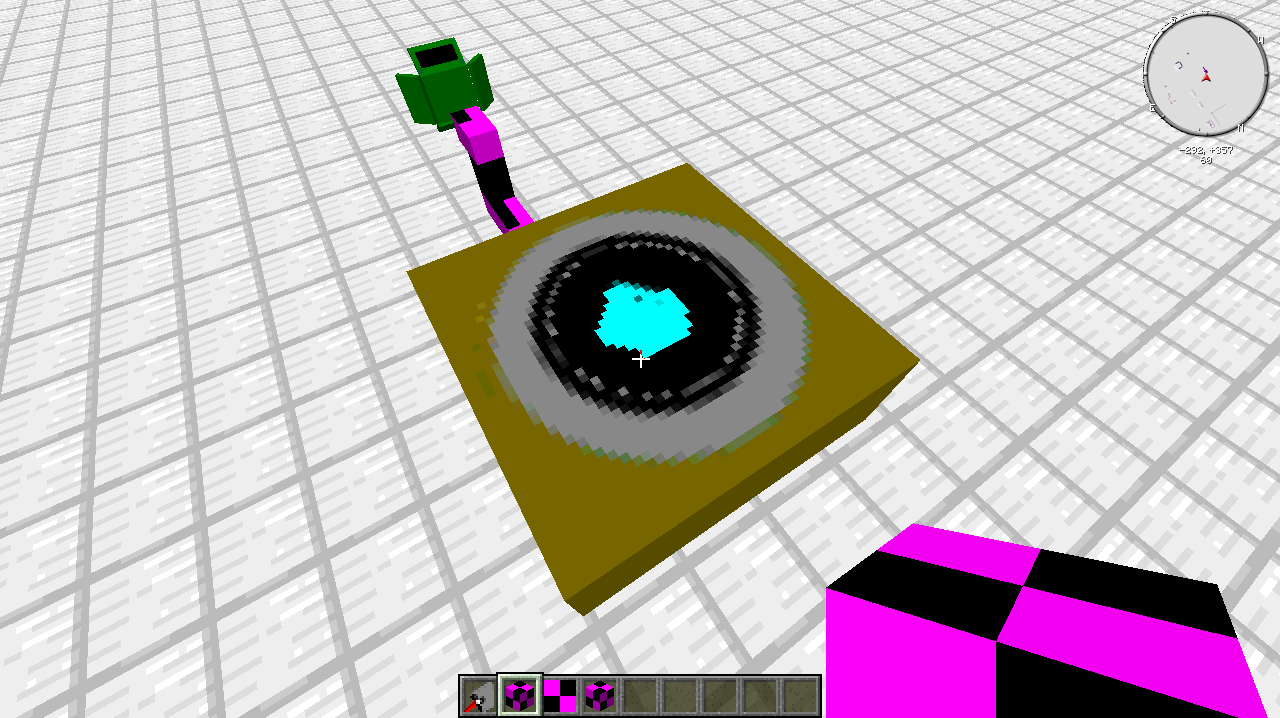 SuperComputer Interface:
This is the center control of the supercomputer. Typing william in it will ‘virtulize’ you as william. AKA give you his sword. 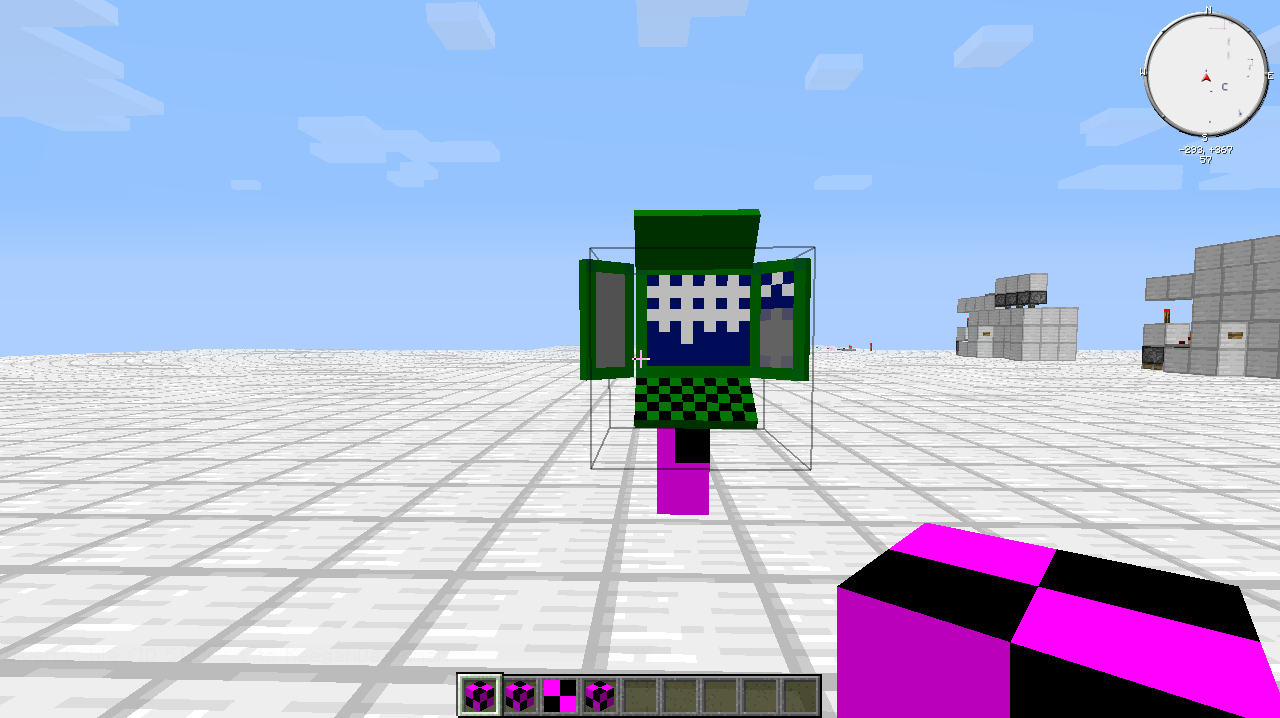 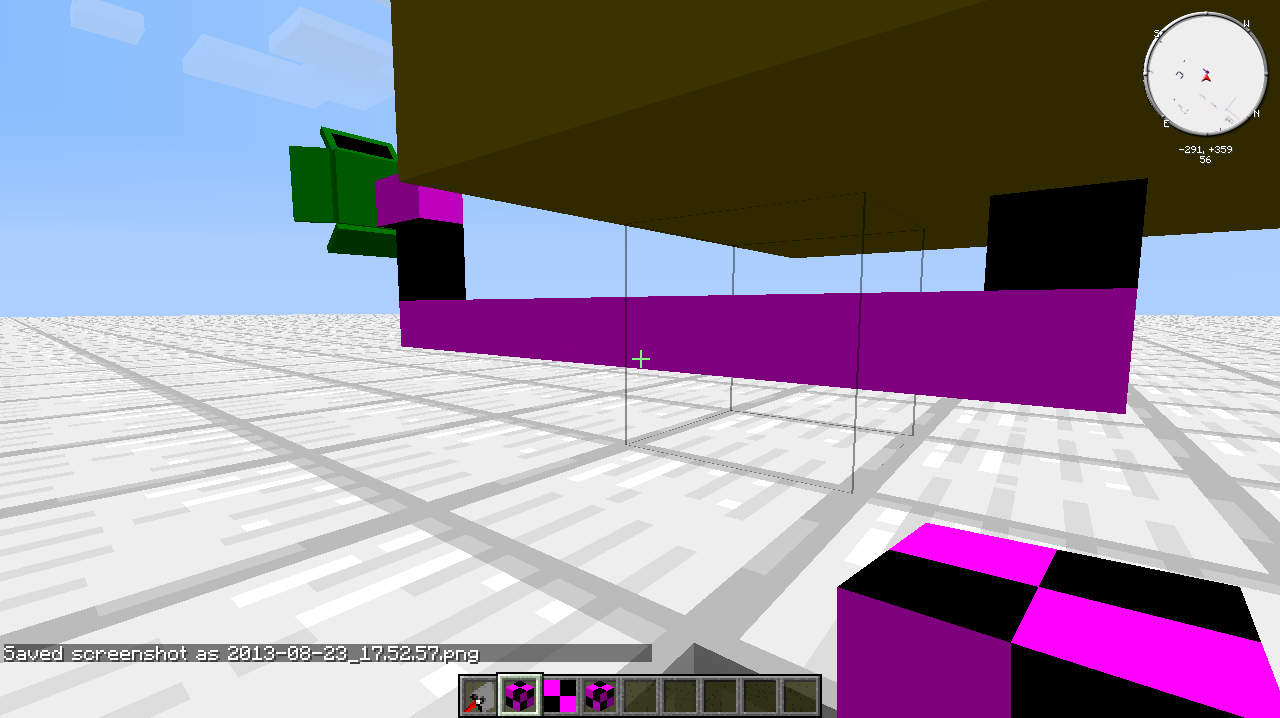 Cables:
These connect the supercomputer to its peripherals. But for now, its just for decoration. It can connect to cables, supercomputerinterfaces, and holomaps(the center block). 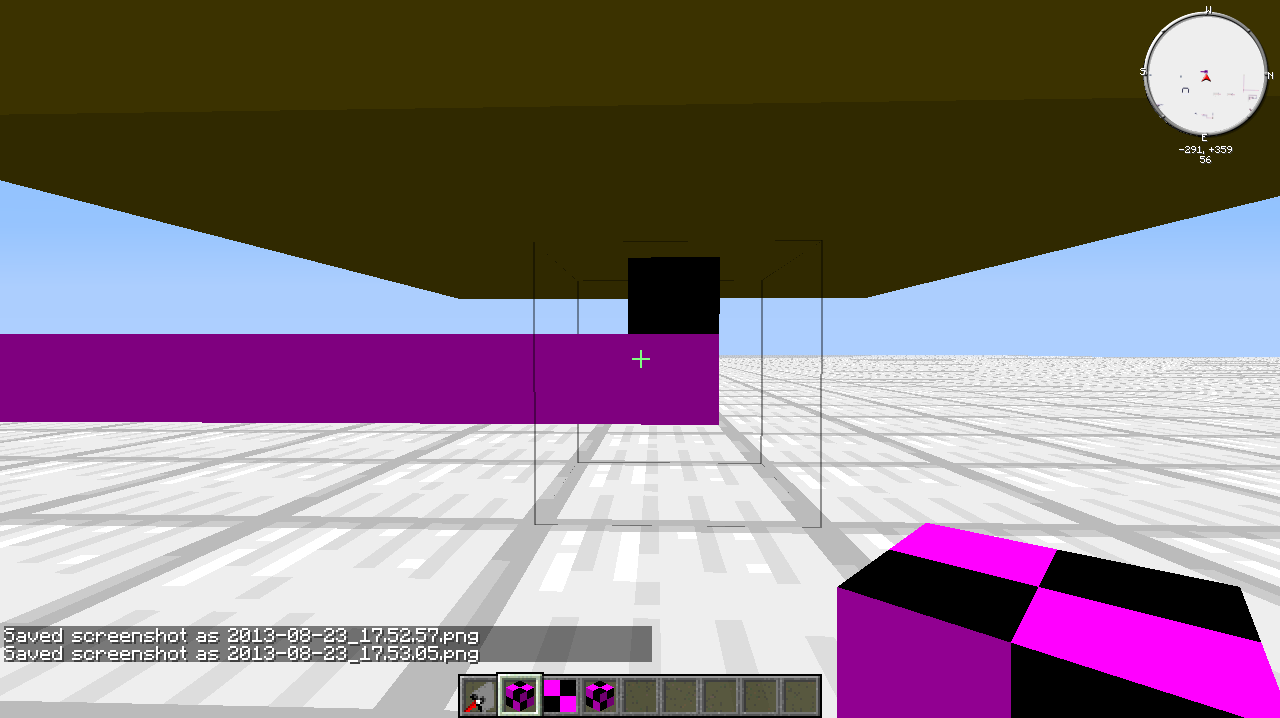 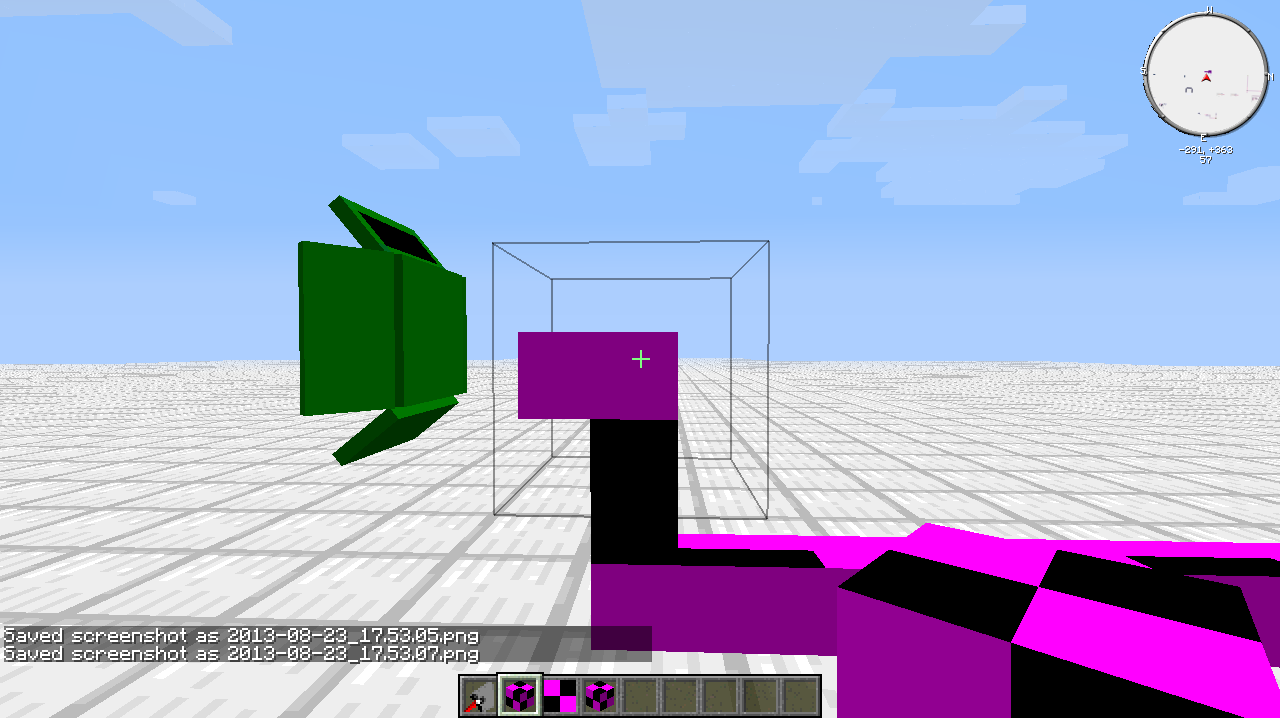 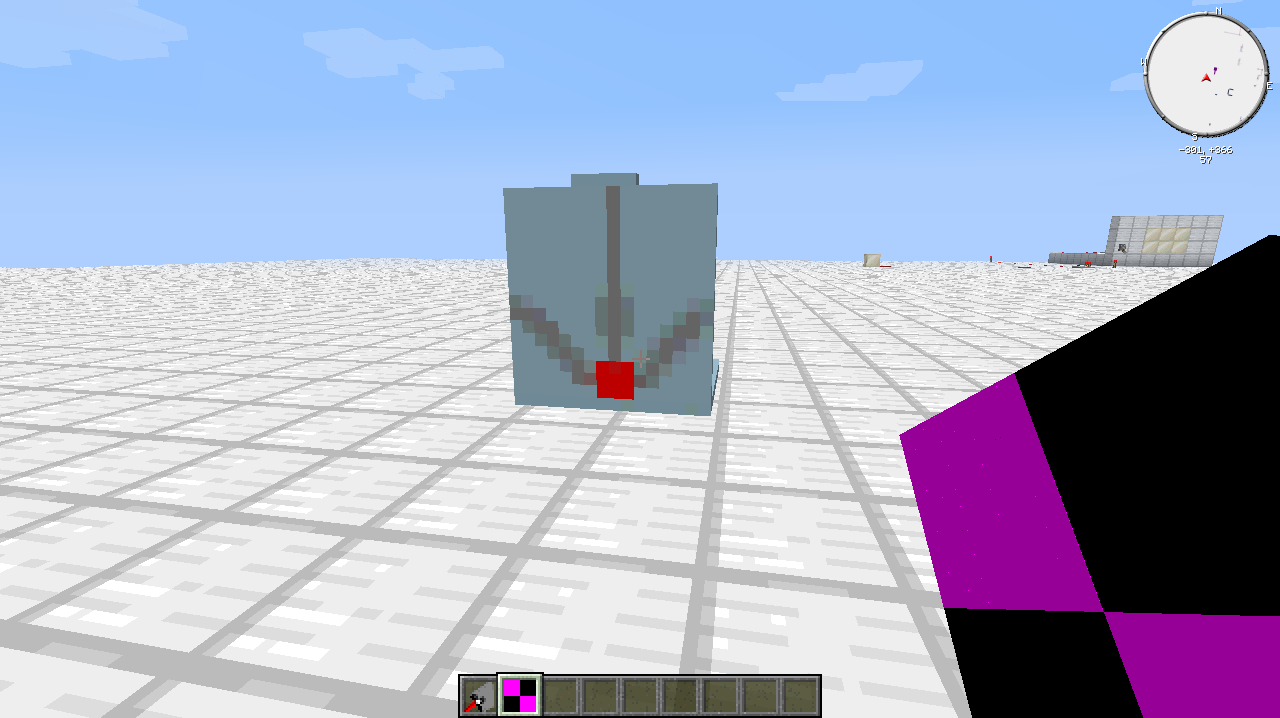