Better Biomes is a forge mod that adds new world types, more biomes, and configuration options for vanilla biomes. The Better Biomes world type and Fantasy Biomes world type contain all the new biomes – they do not generate in the standard Overworld. Each one can be turned off in the config. Screenshots: Better Biomes Alpine Tall, snowy mountains, ringed by low-lying woodland and filled with glaciers. 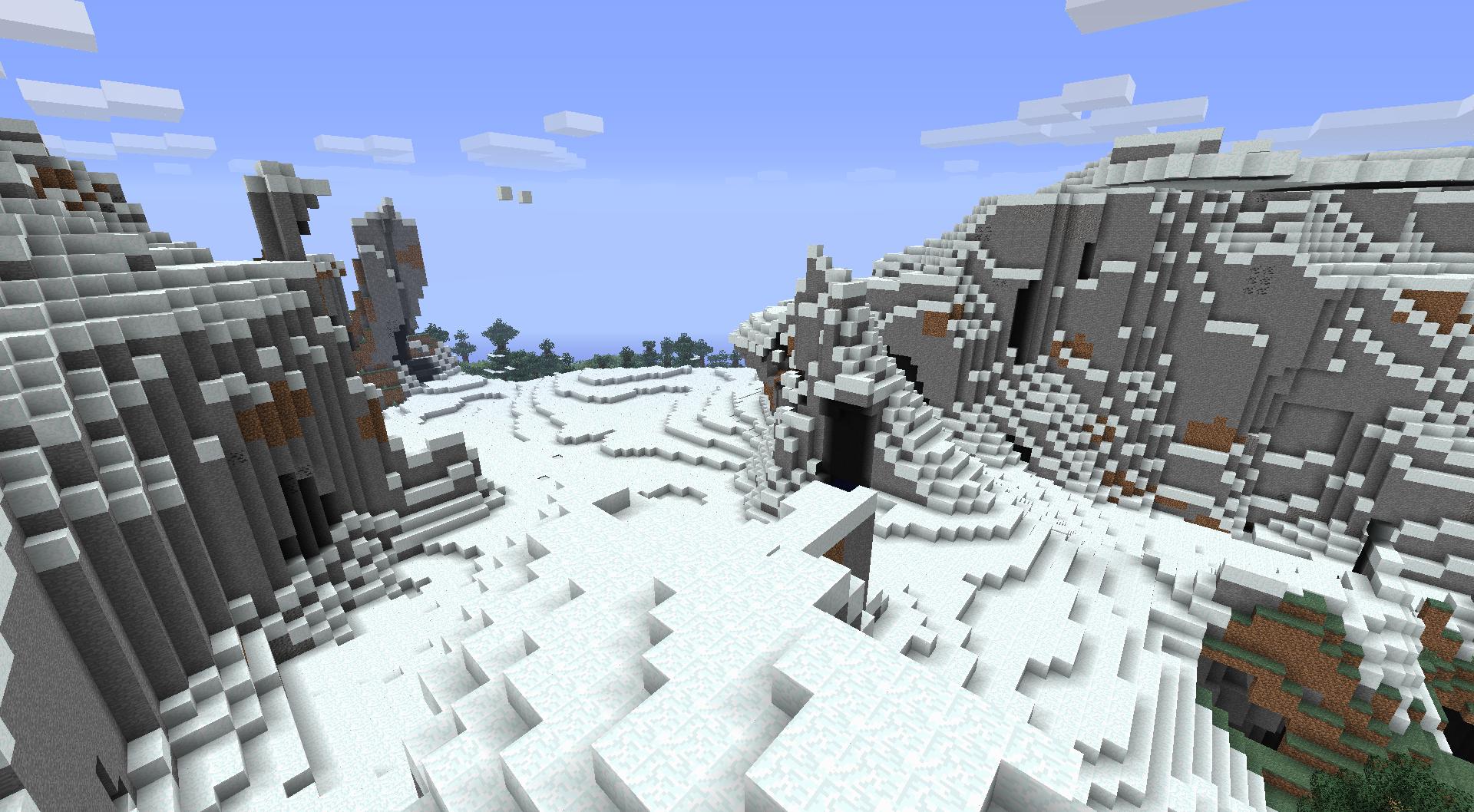 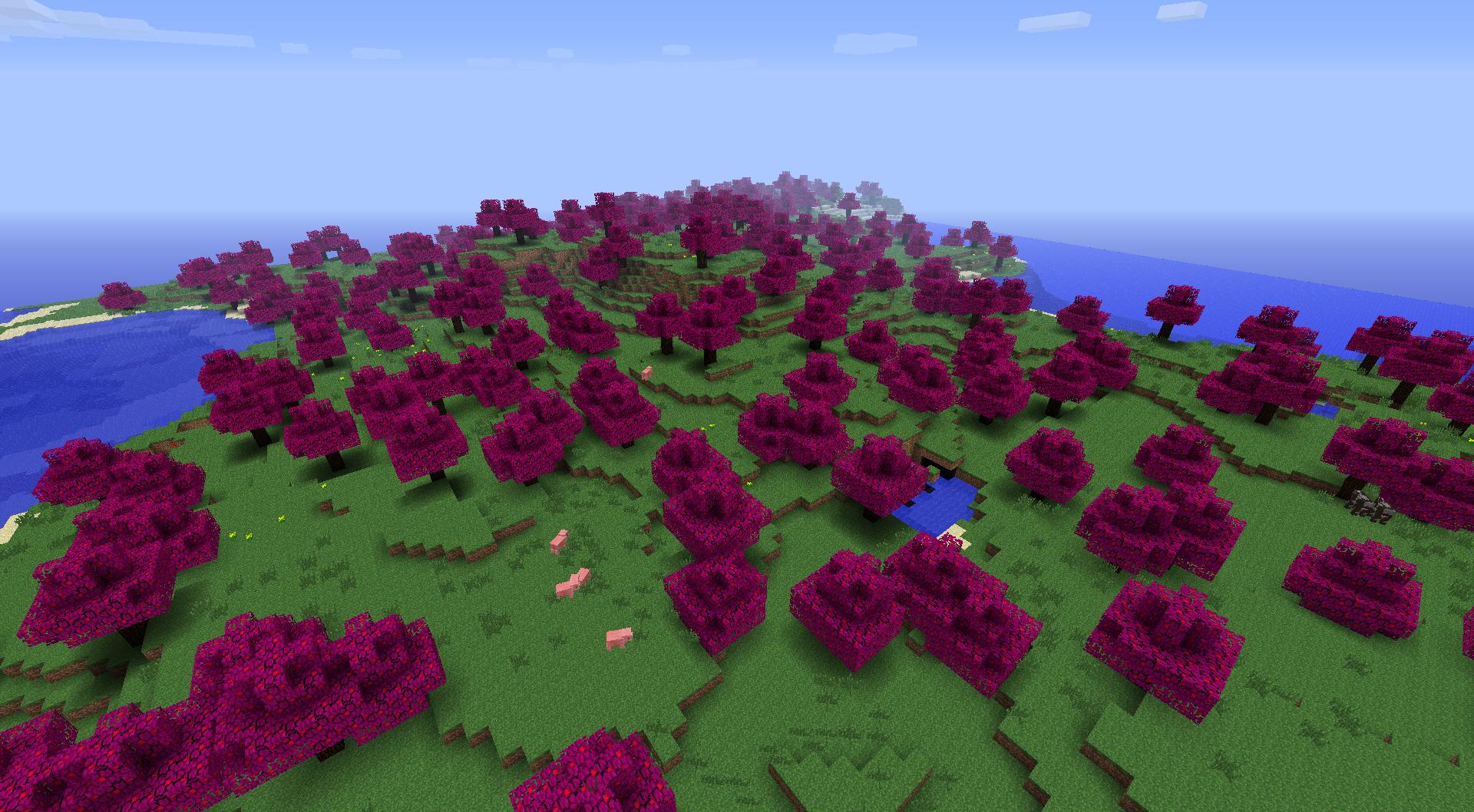 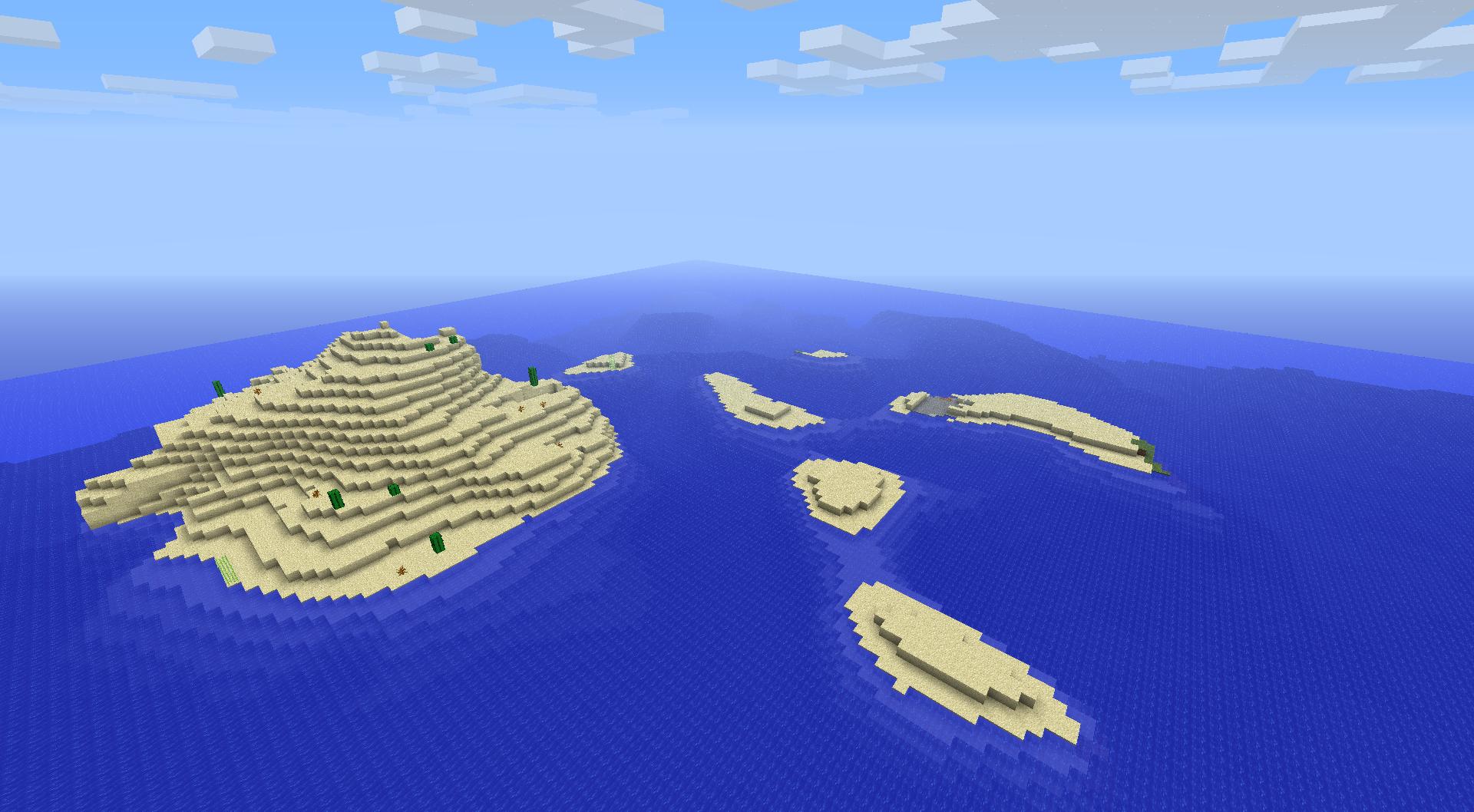 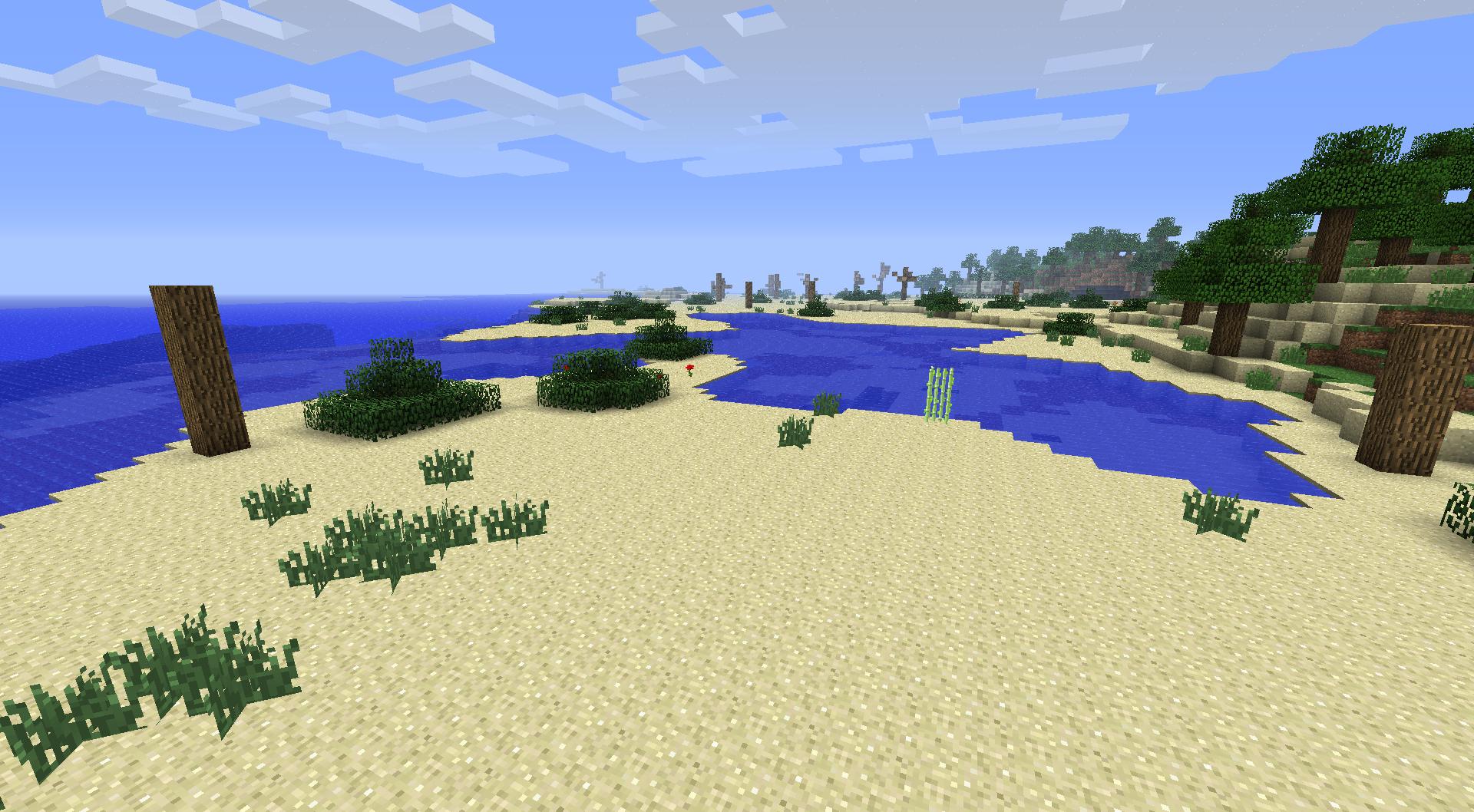 Fir Forest A snowy biome filled with fir trees, some growing up to 32 blocks above the ground. 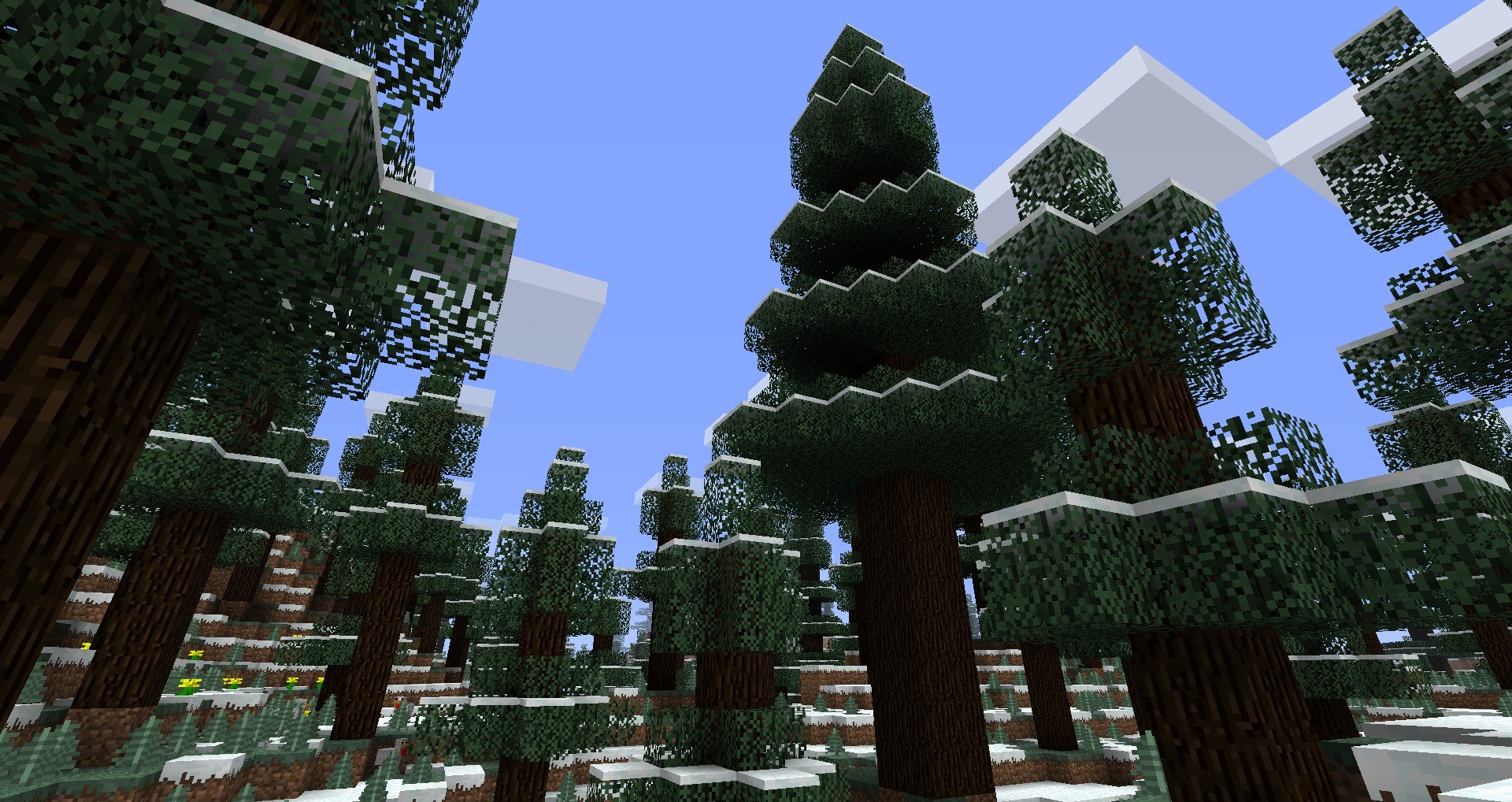 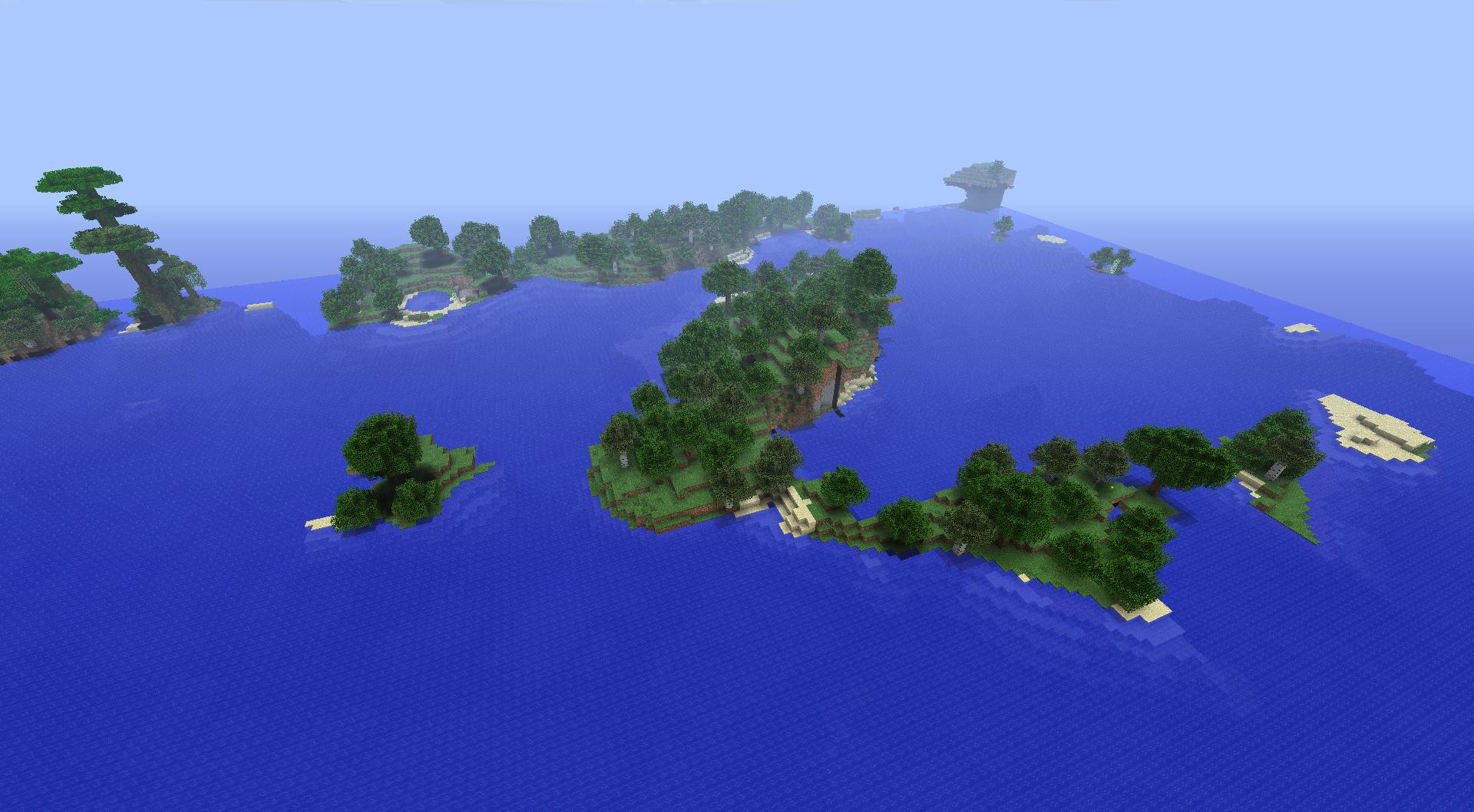 Low Hills A relatively flat biome with the occasional tree. It resembles plains from 1.7.3 and earlier generation. 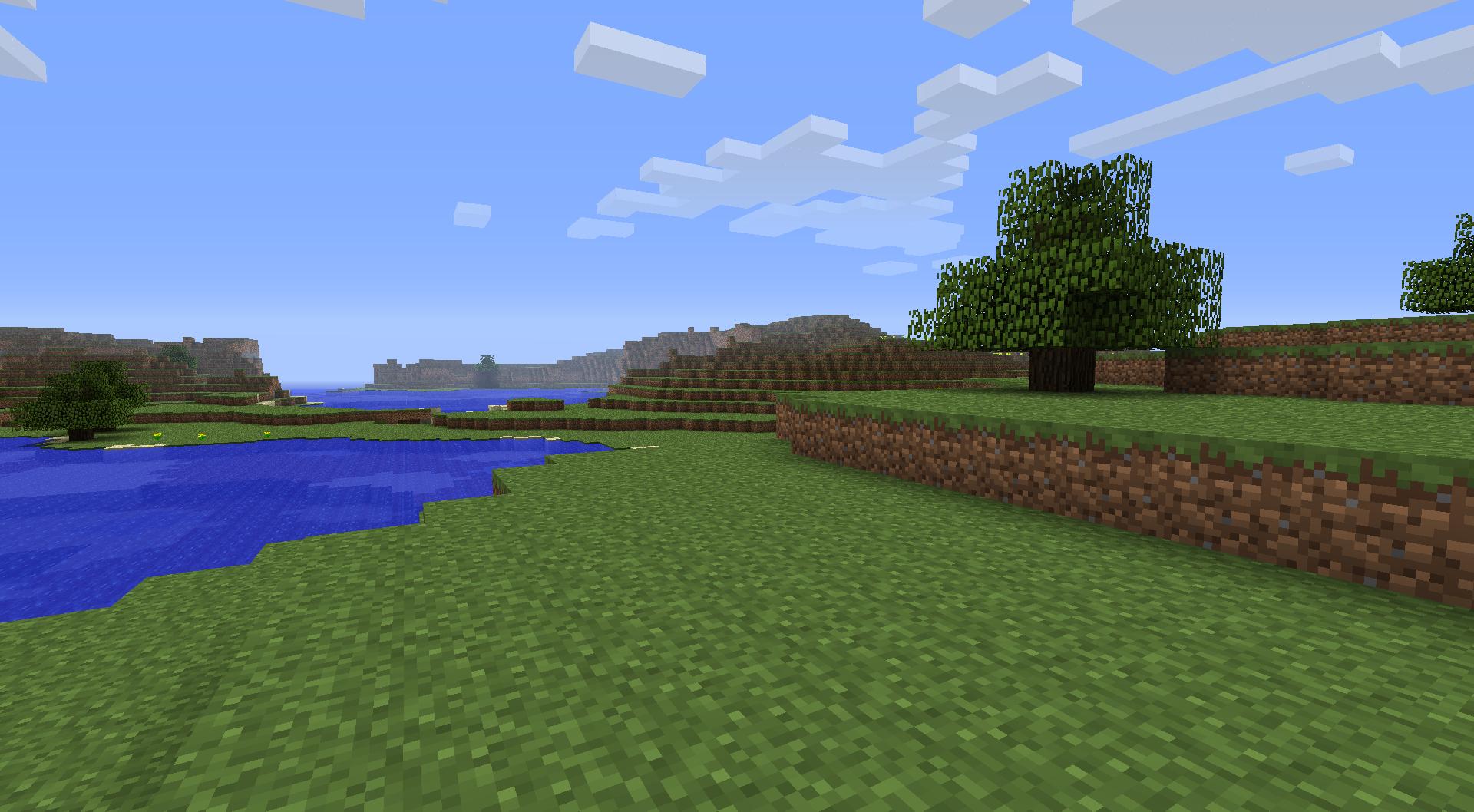 Mountainous Archipelago A archipelago filled with tall mountains rising out of the sea. 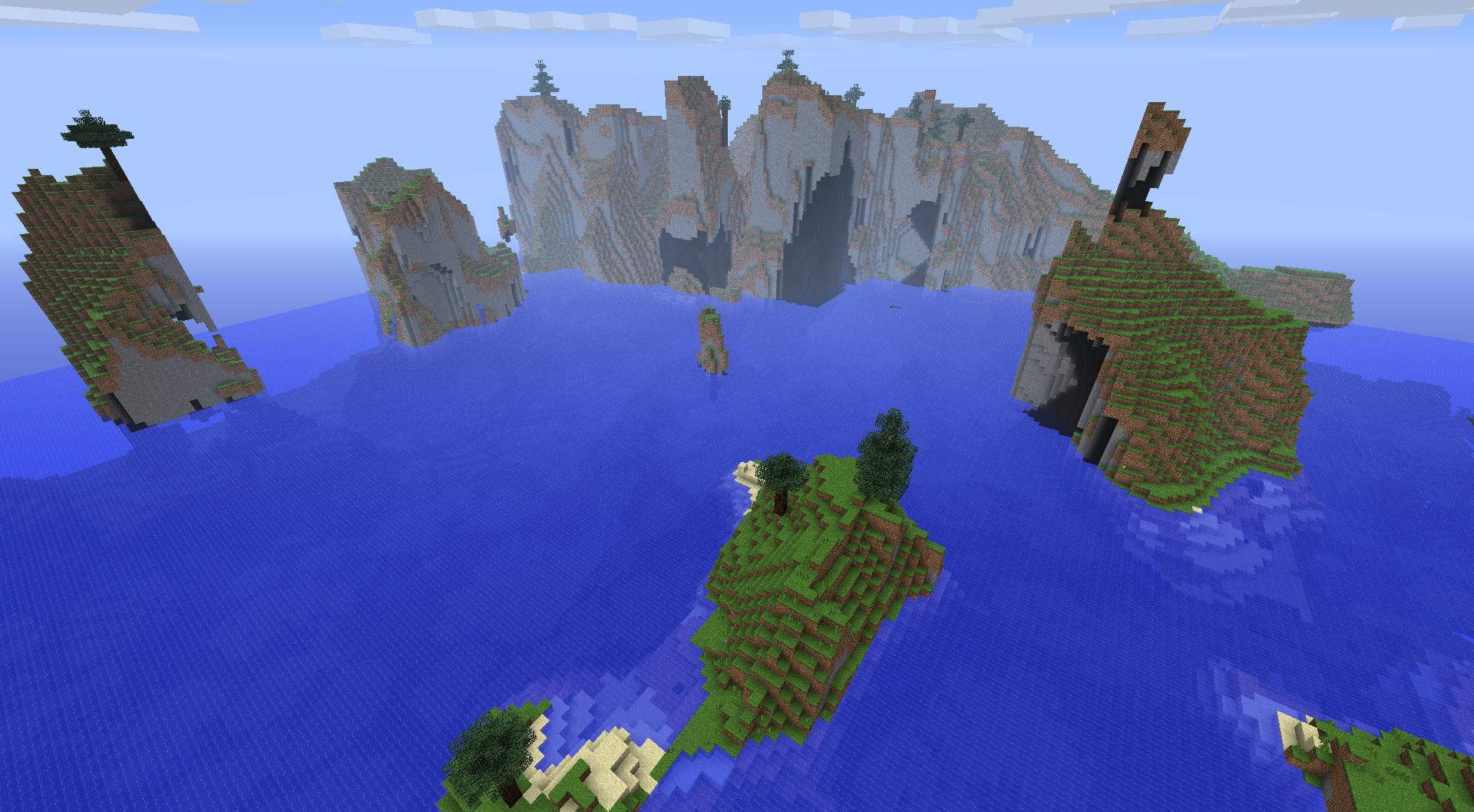 Mountains A biome that towers above the surrounding landscape, frequently touching the clouds. 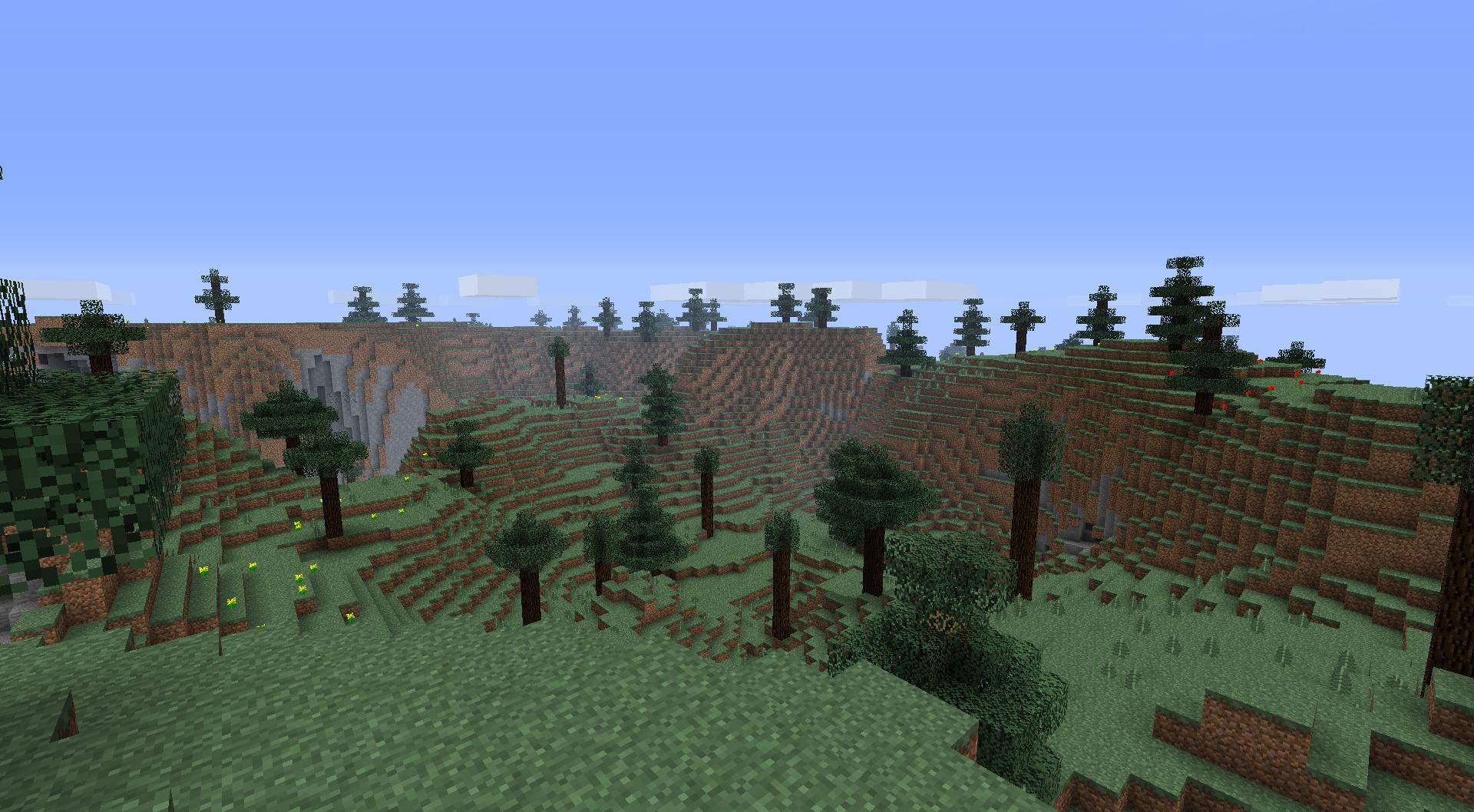 Mangroves A green, marshy biome filled with lots of water and clumps of trees. 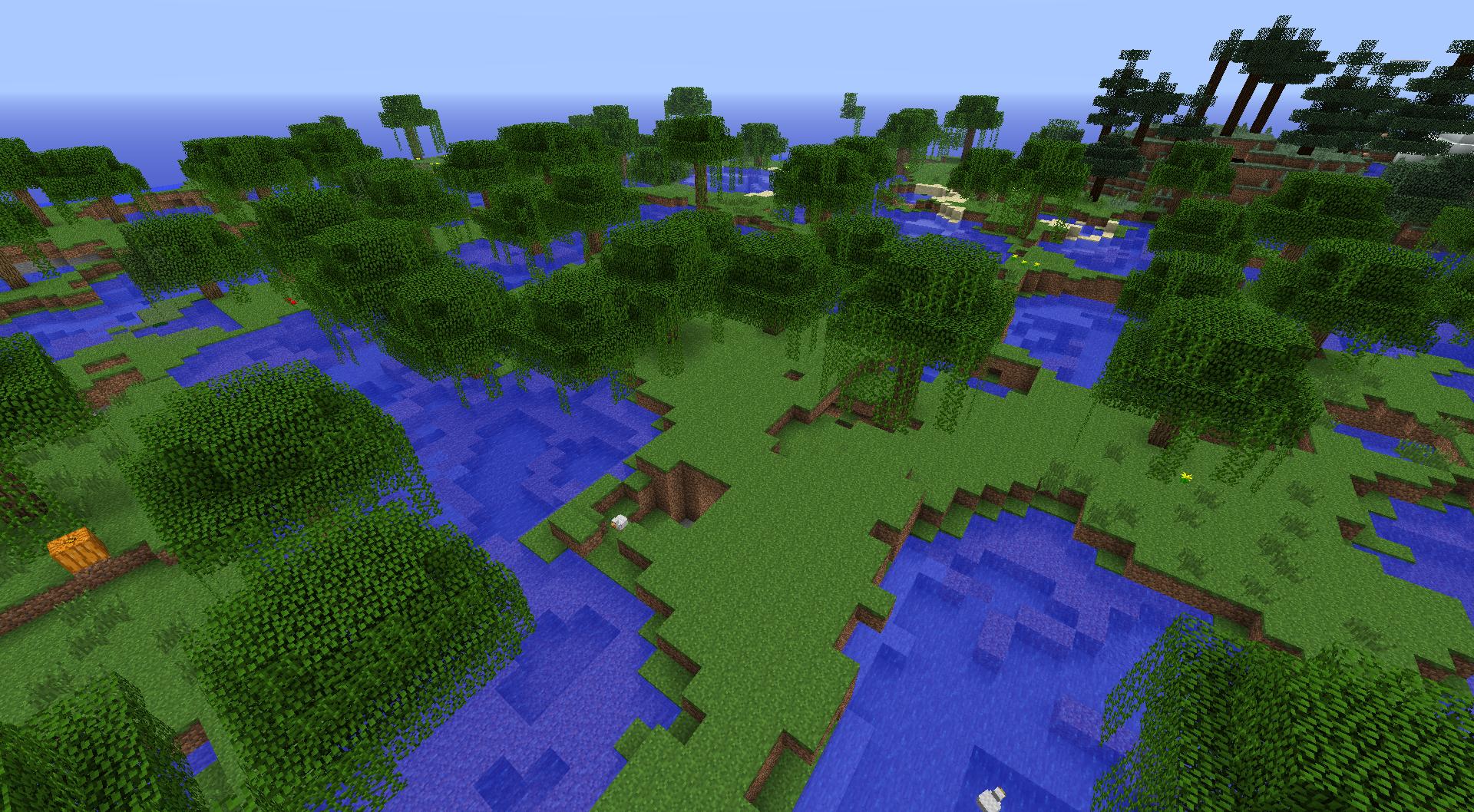 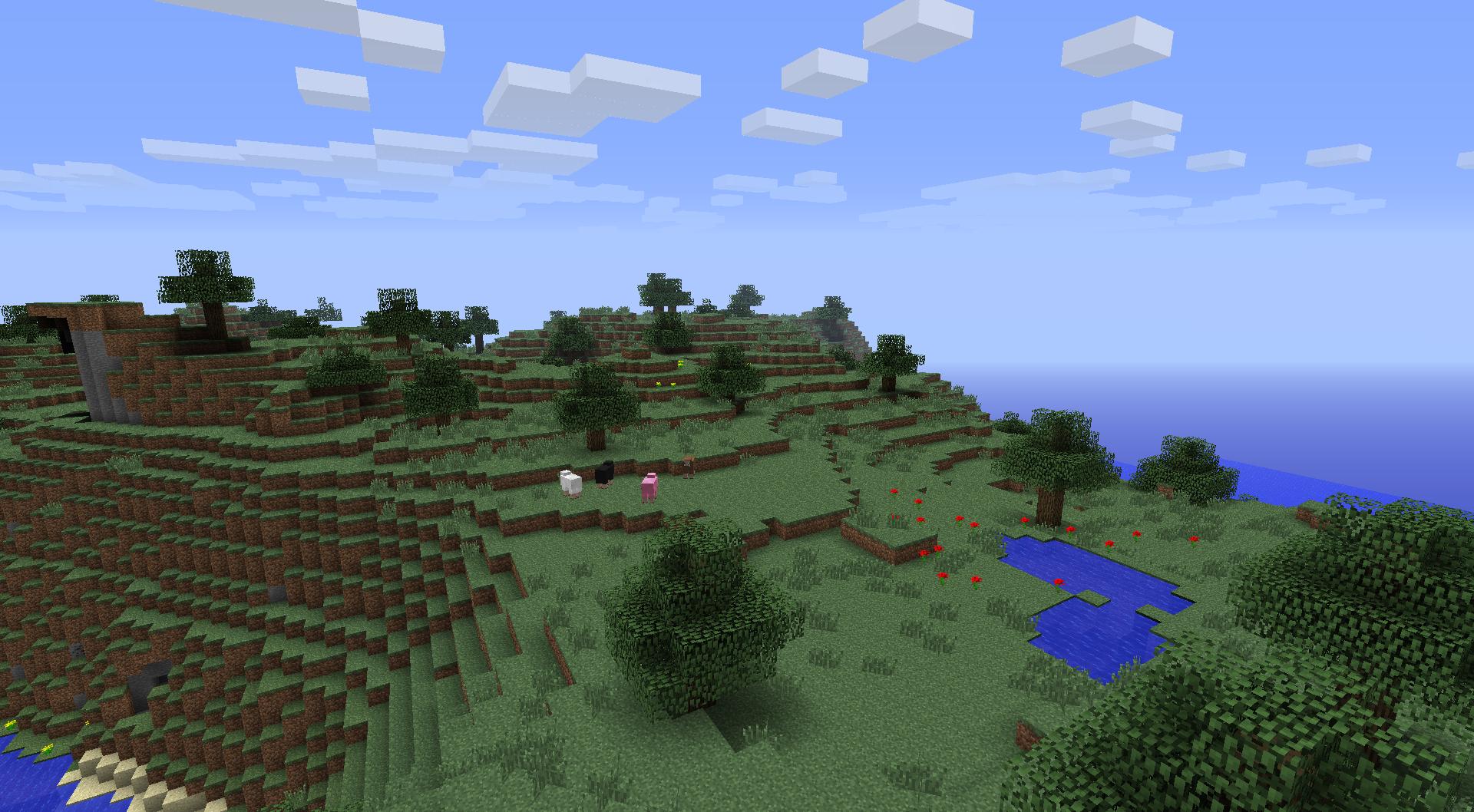 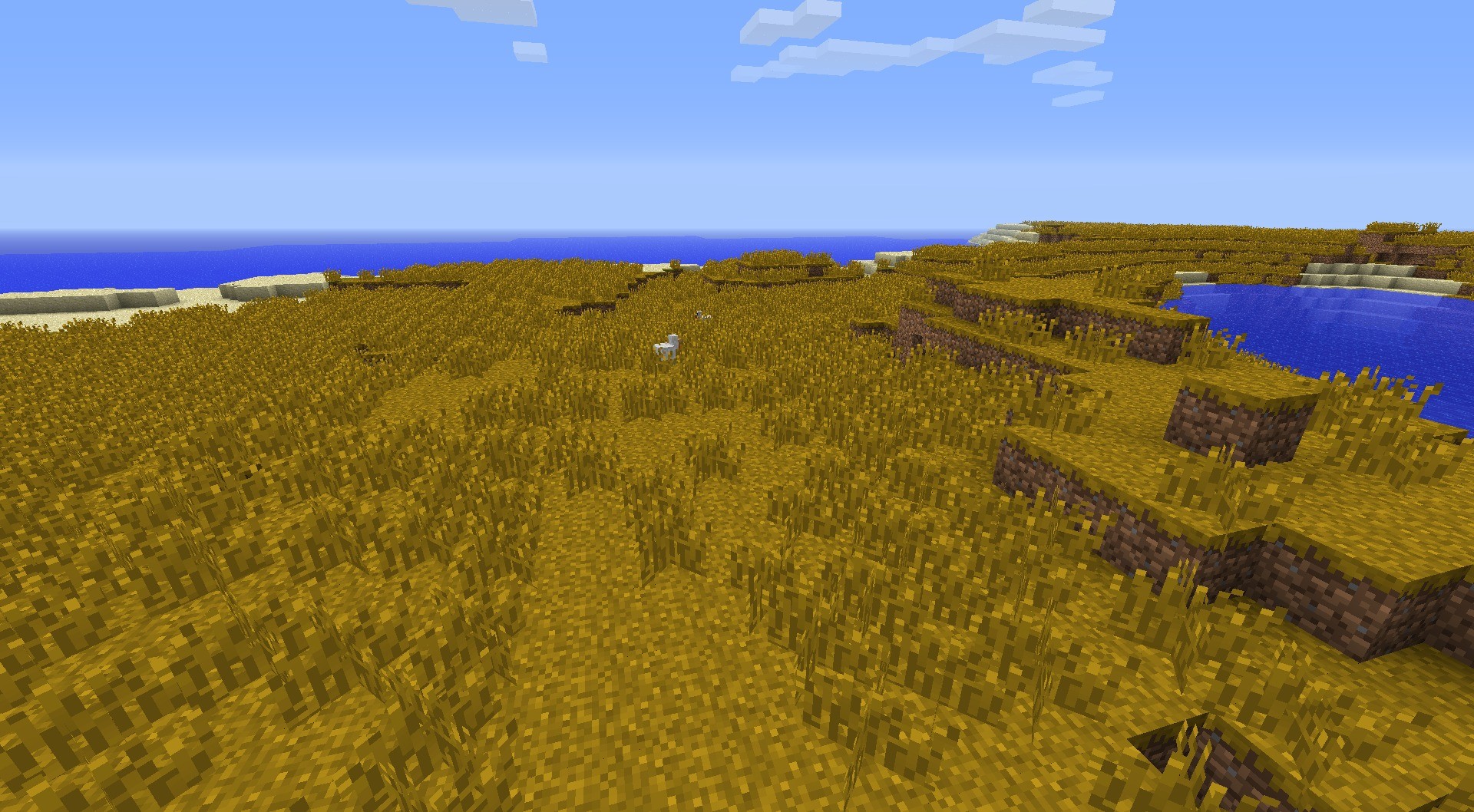 Rainforest A lush, jungle-like biome with no undergrowth and more tall trees. 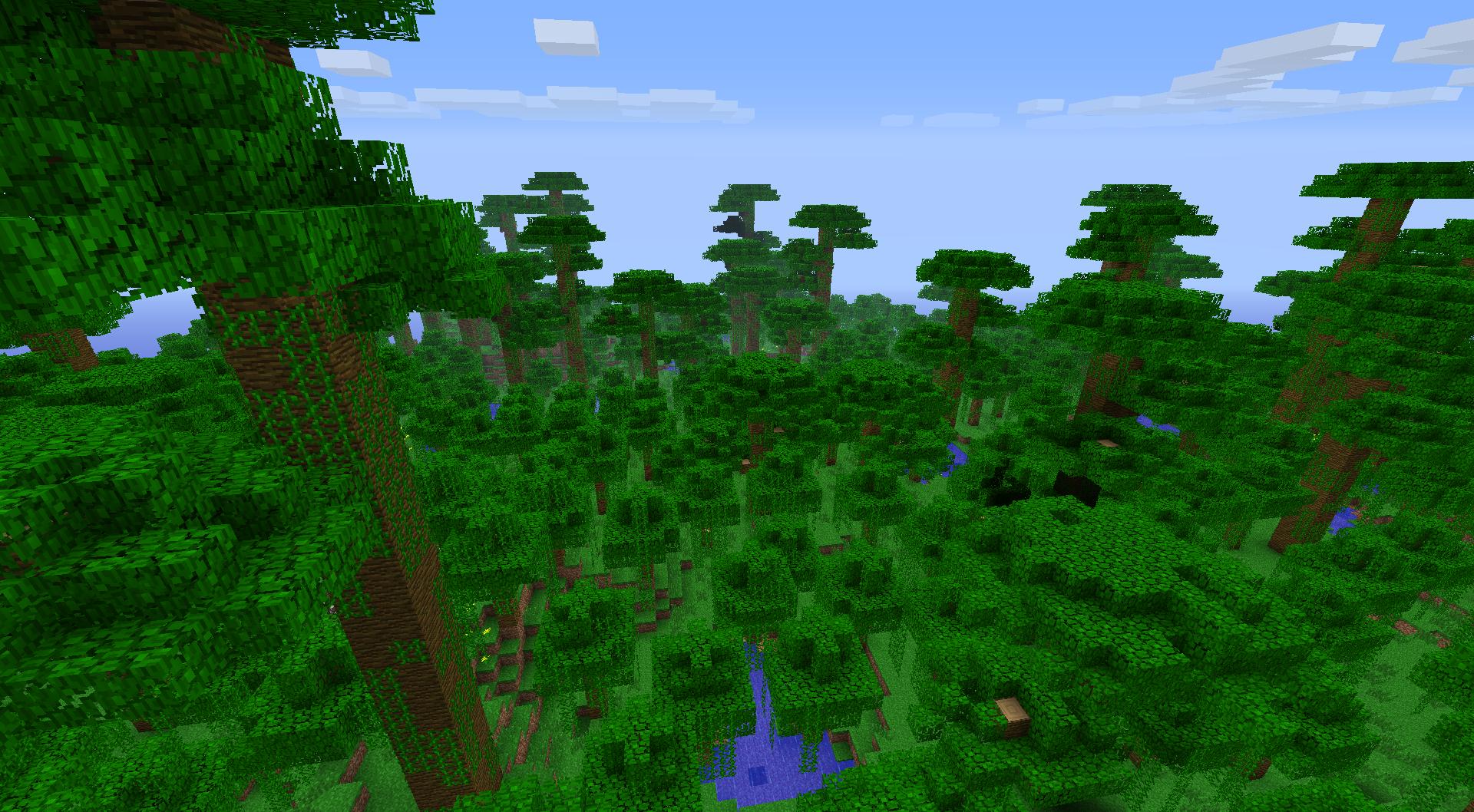 Rocky Hills A desolate biome filled with stone and cobblestone. The occasional emerald can be found. 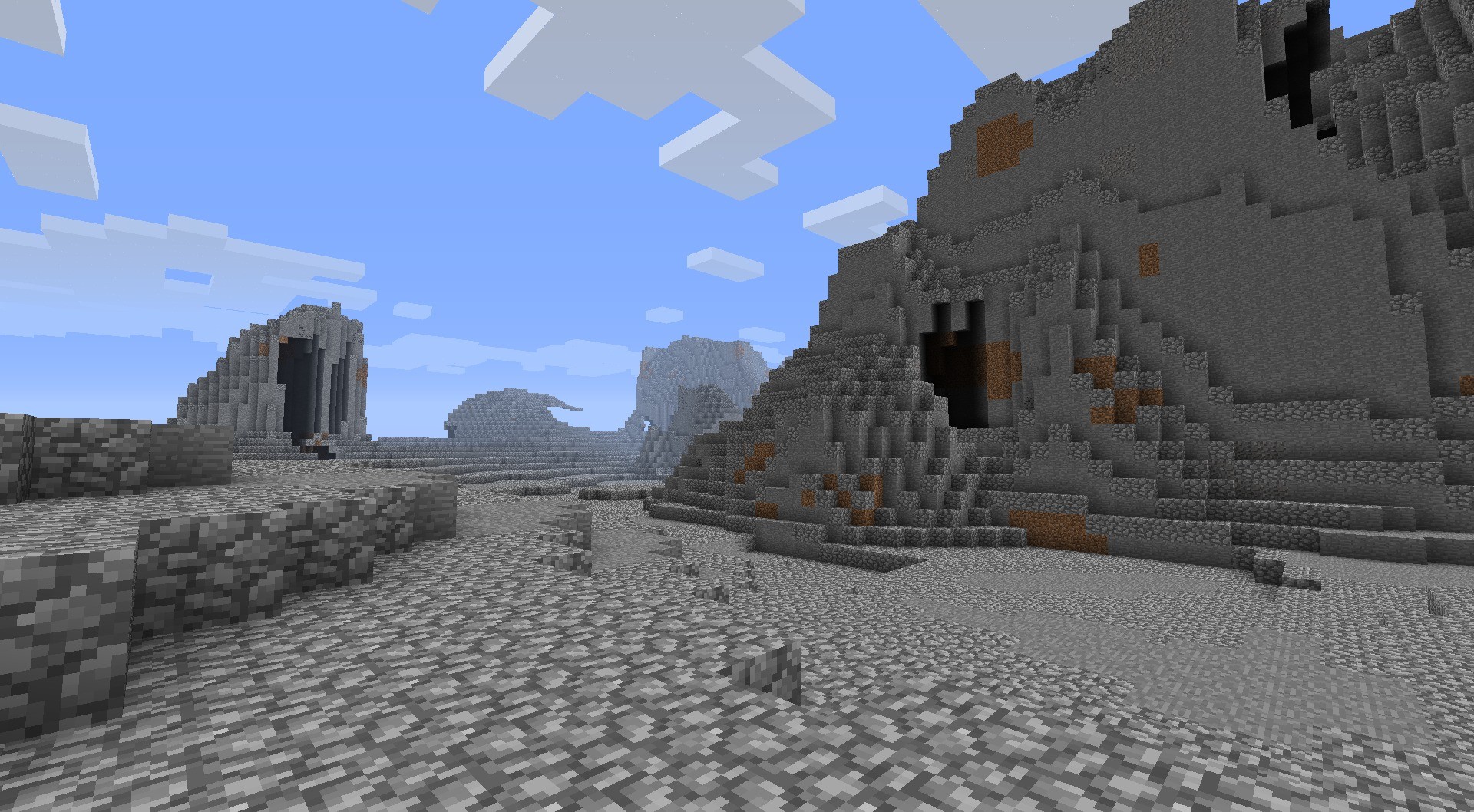 Salt Lake A large expanse of purple water (configurable in the new colour config file, for those who complain about the way Mojang did swamps). 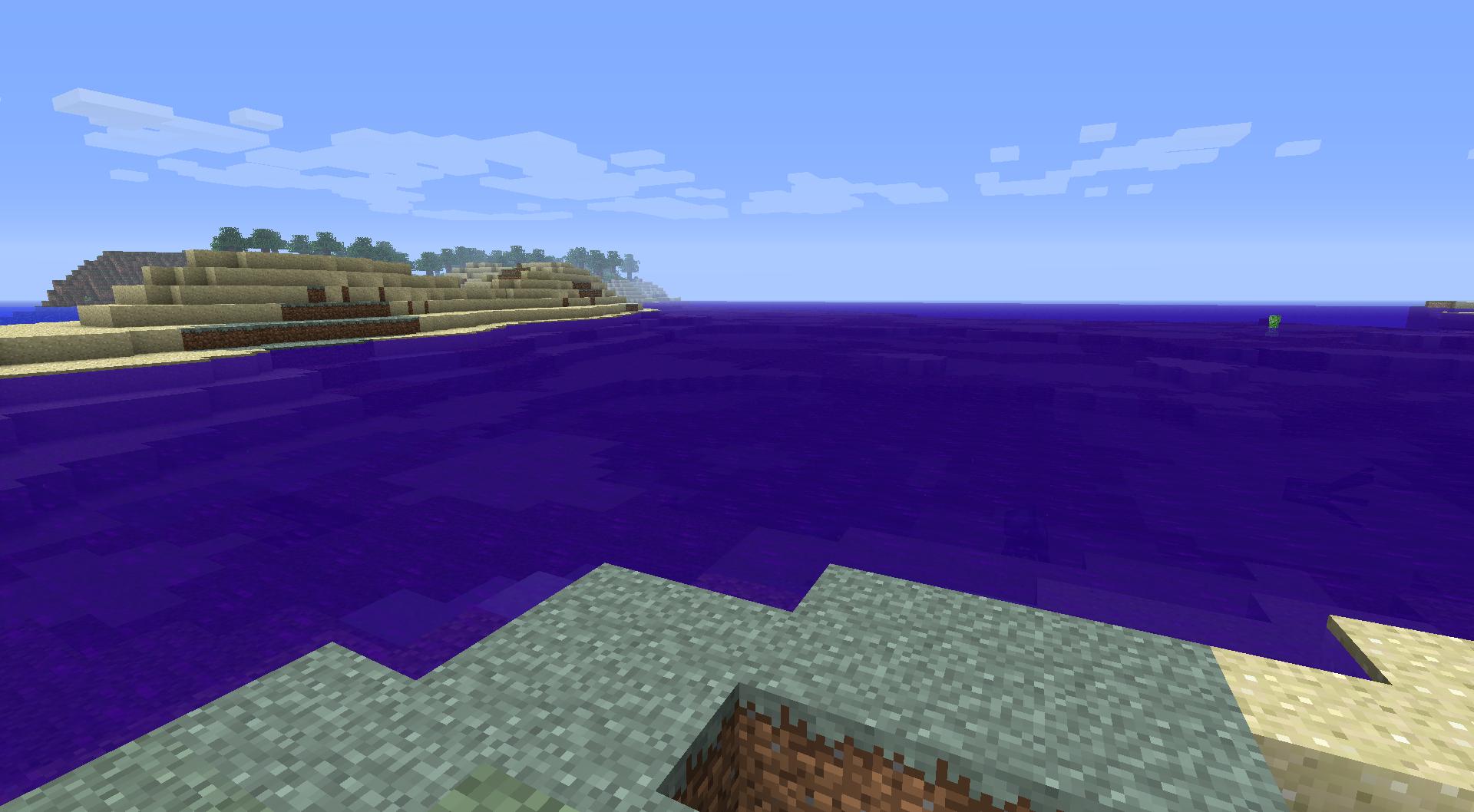 Sandstone Canyon A sandstone area filled with small patches of dirt and trees, and deep gorges where water used to flow. 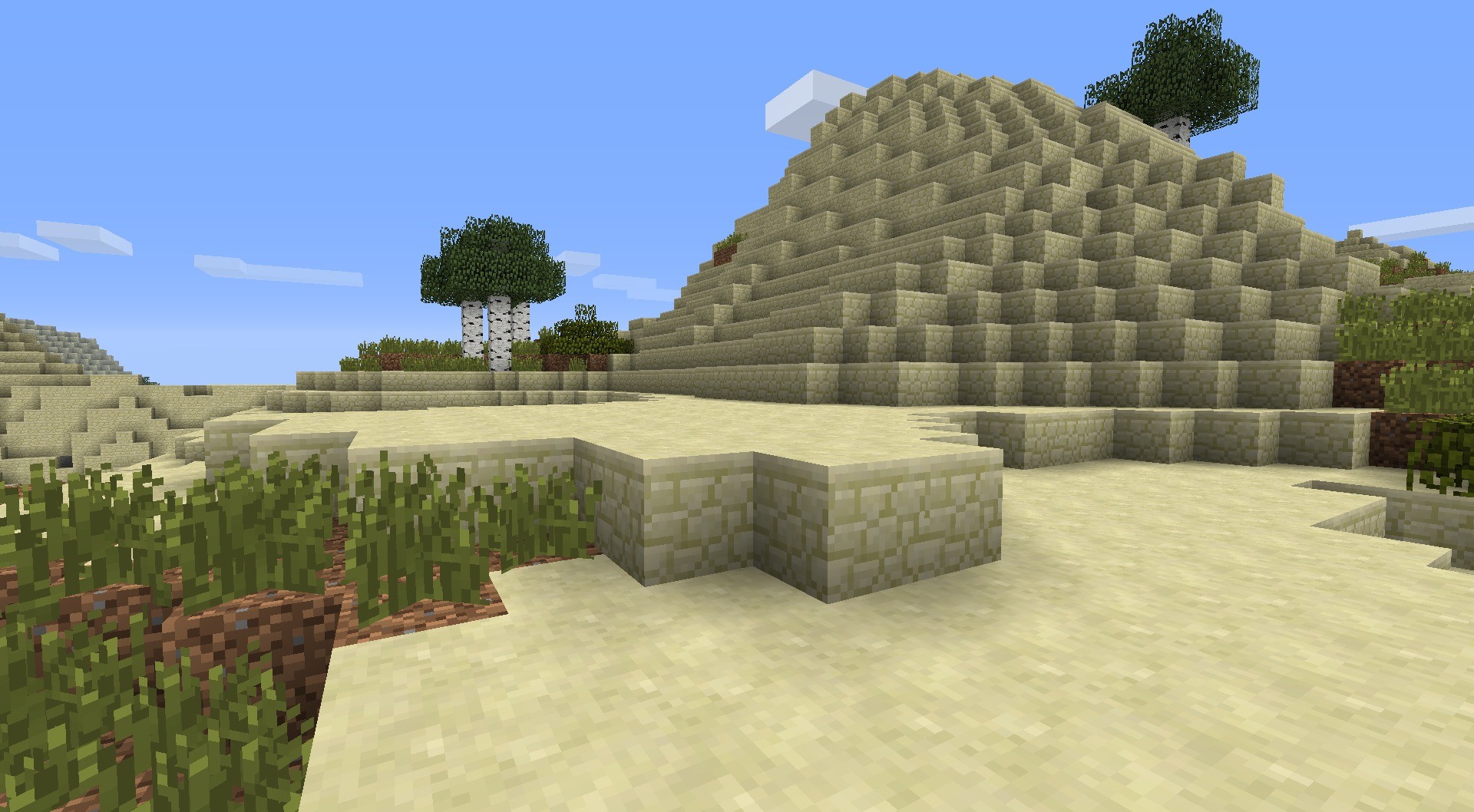 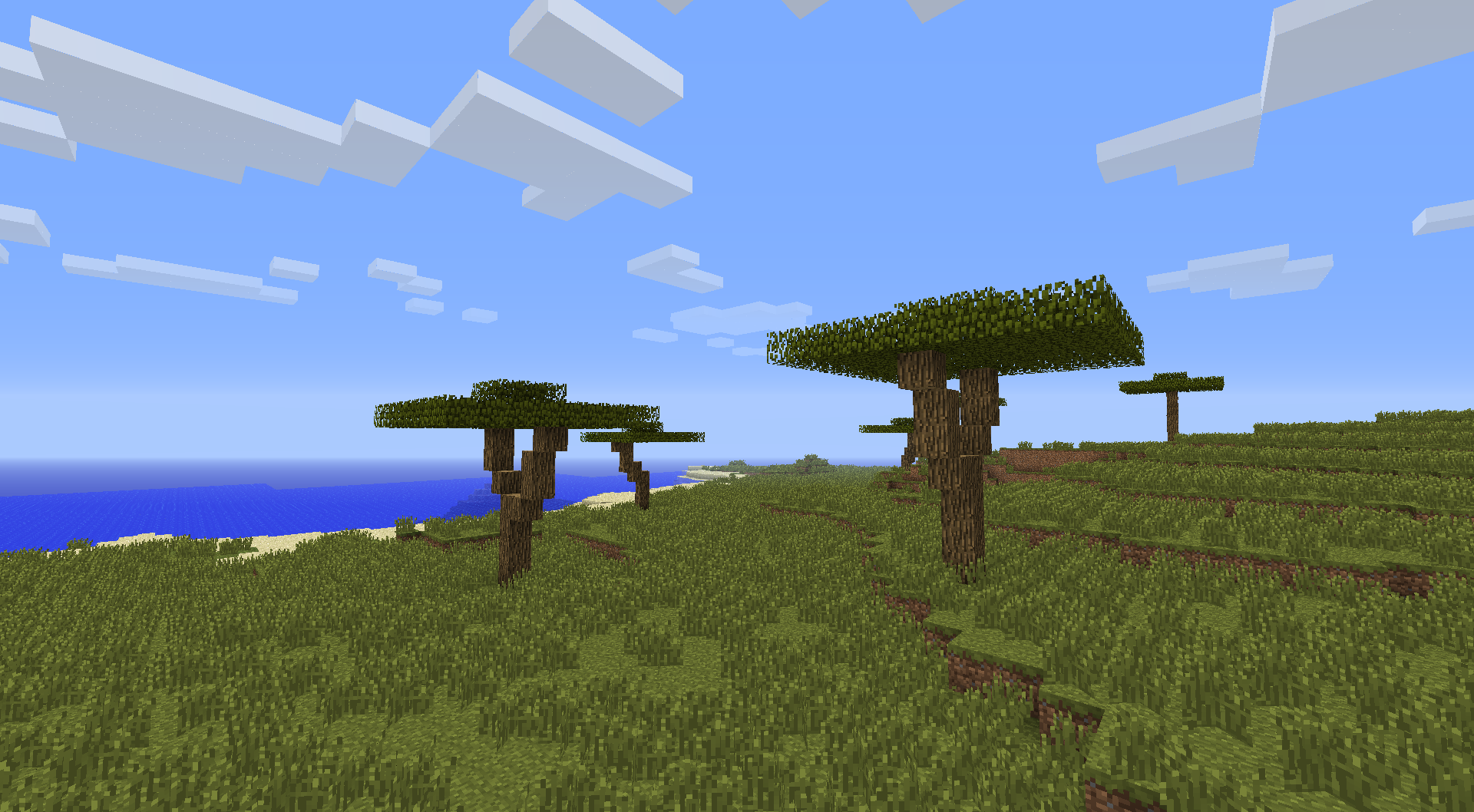 Shrublands A shrub filled plain with no trees. 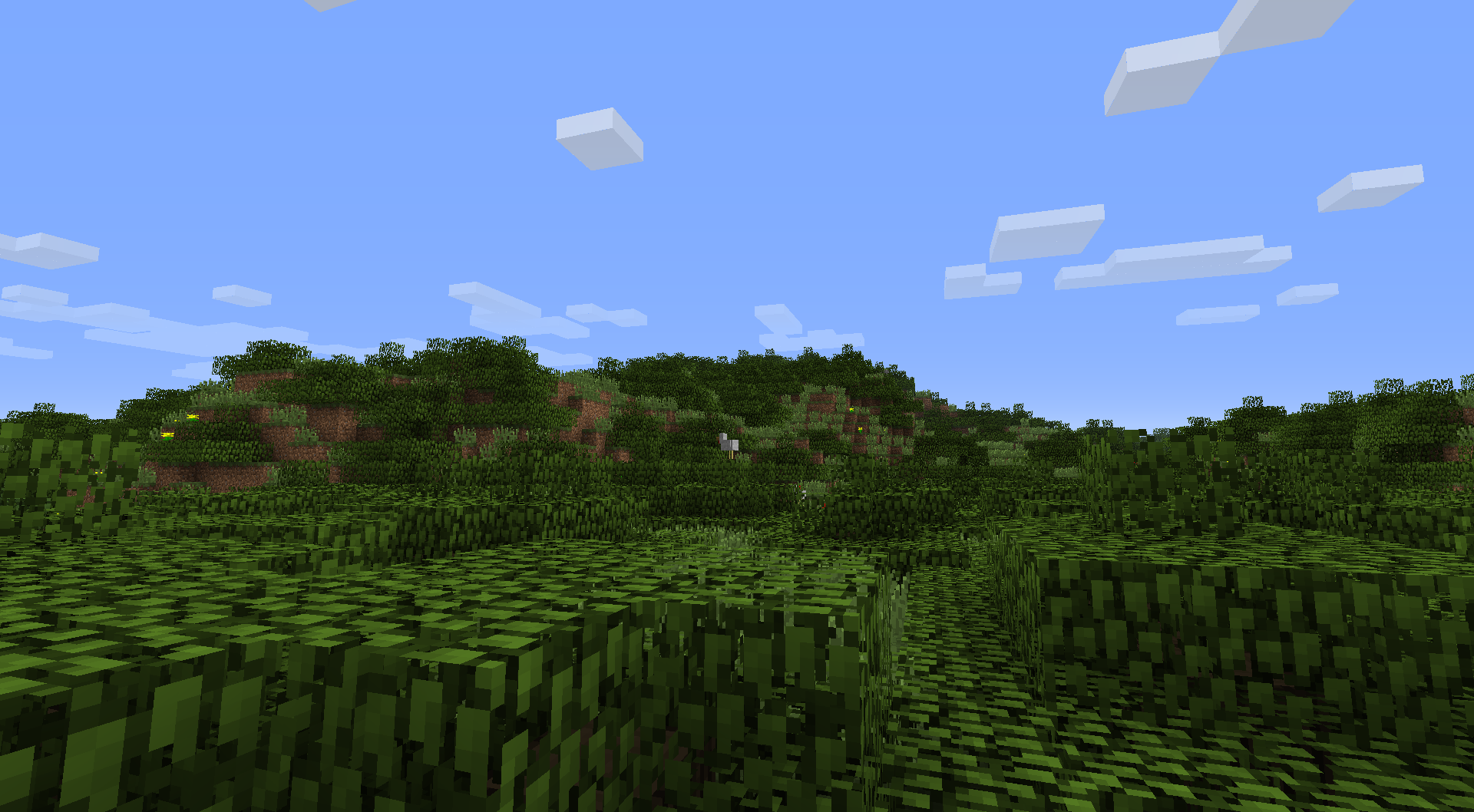 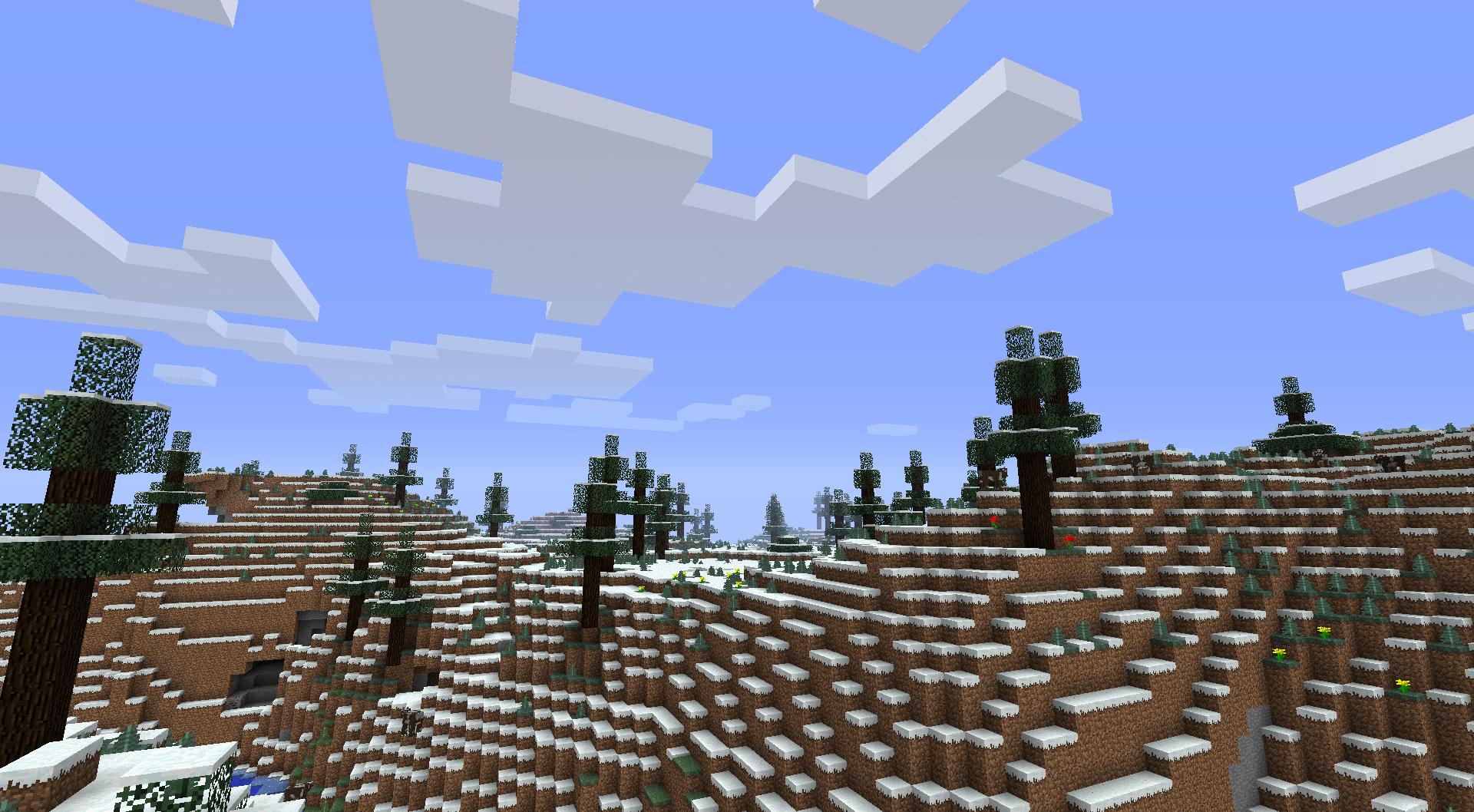 Steppe A damp grassland biome with no plants but lots of mobs. 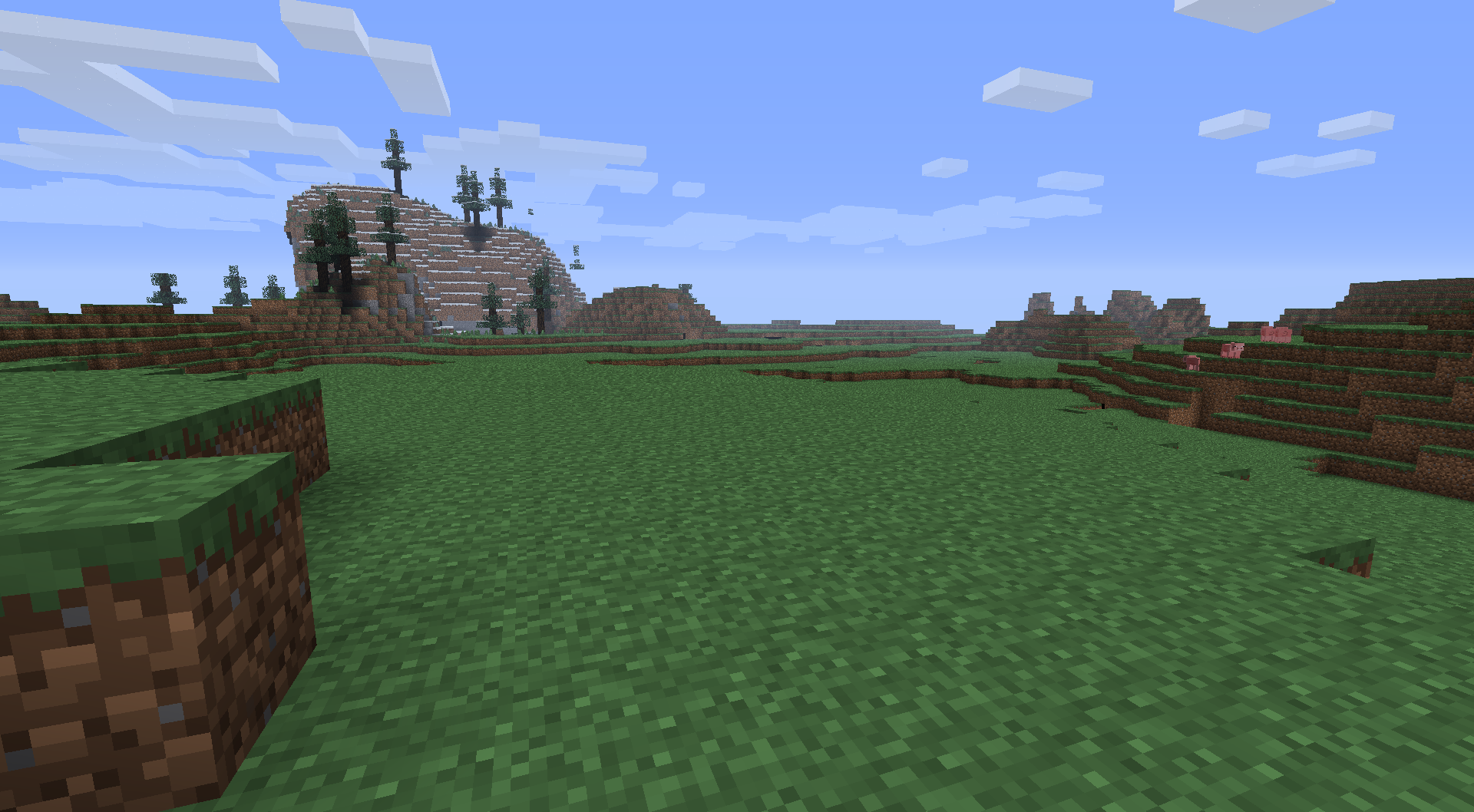 Tropical Archipelago An archipelago of islands covered in jungle trees. 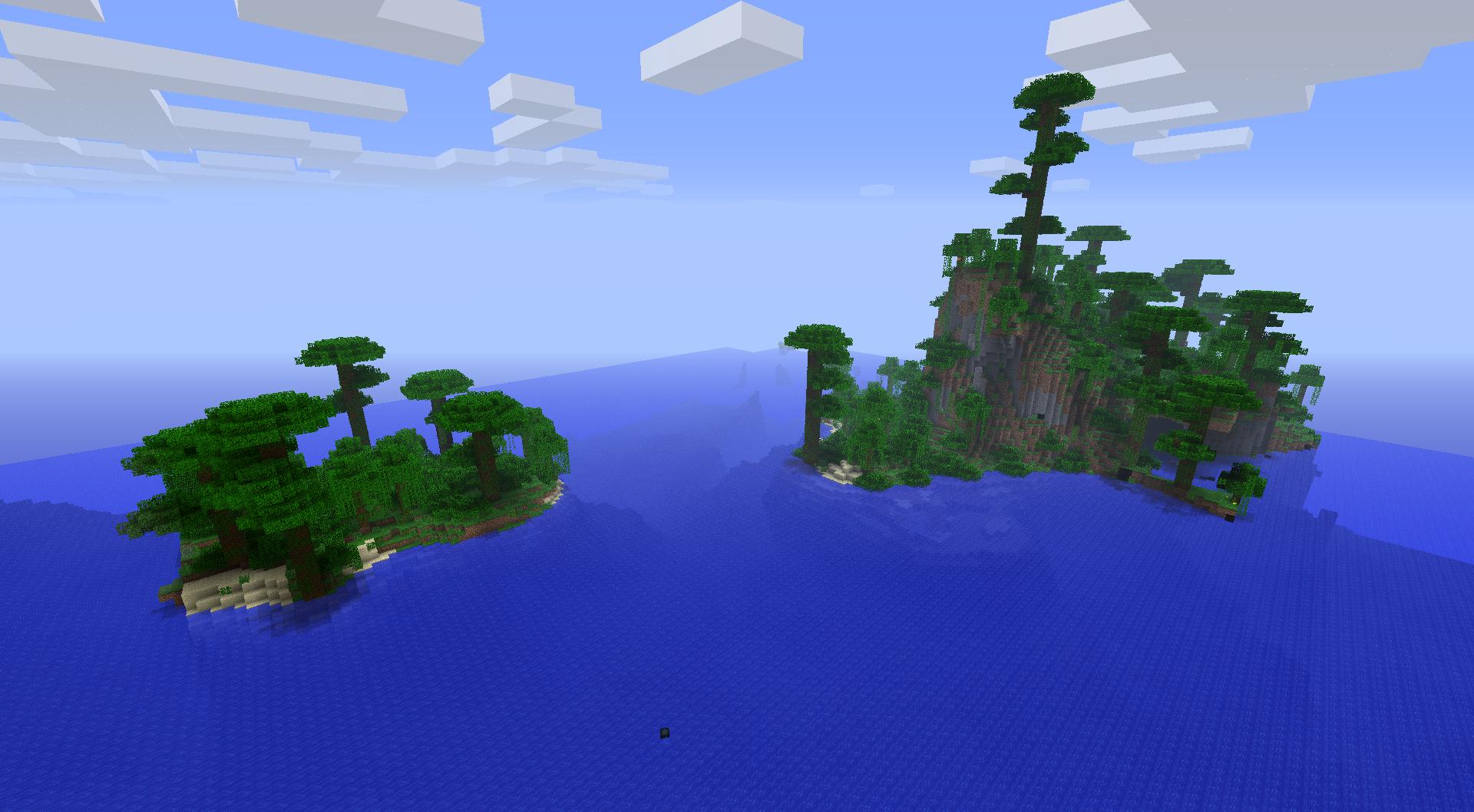 Tundra A snow-covered biome filled with flowers and low undergrowth. 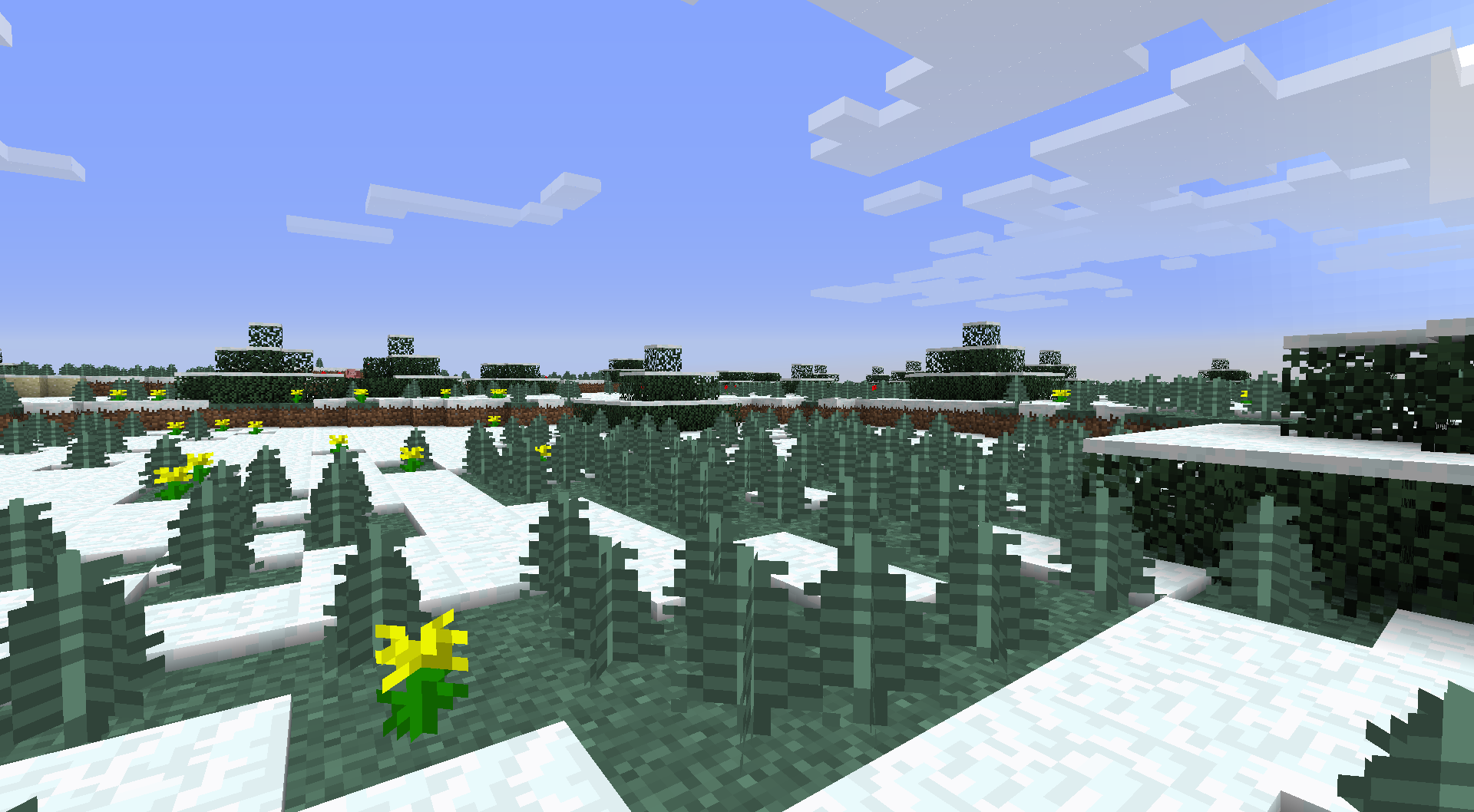 Volcanic Desert A desert spotted with pits of lava and the occasional volcano. 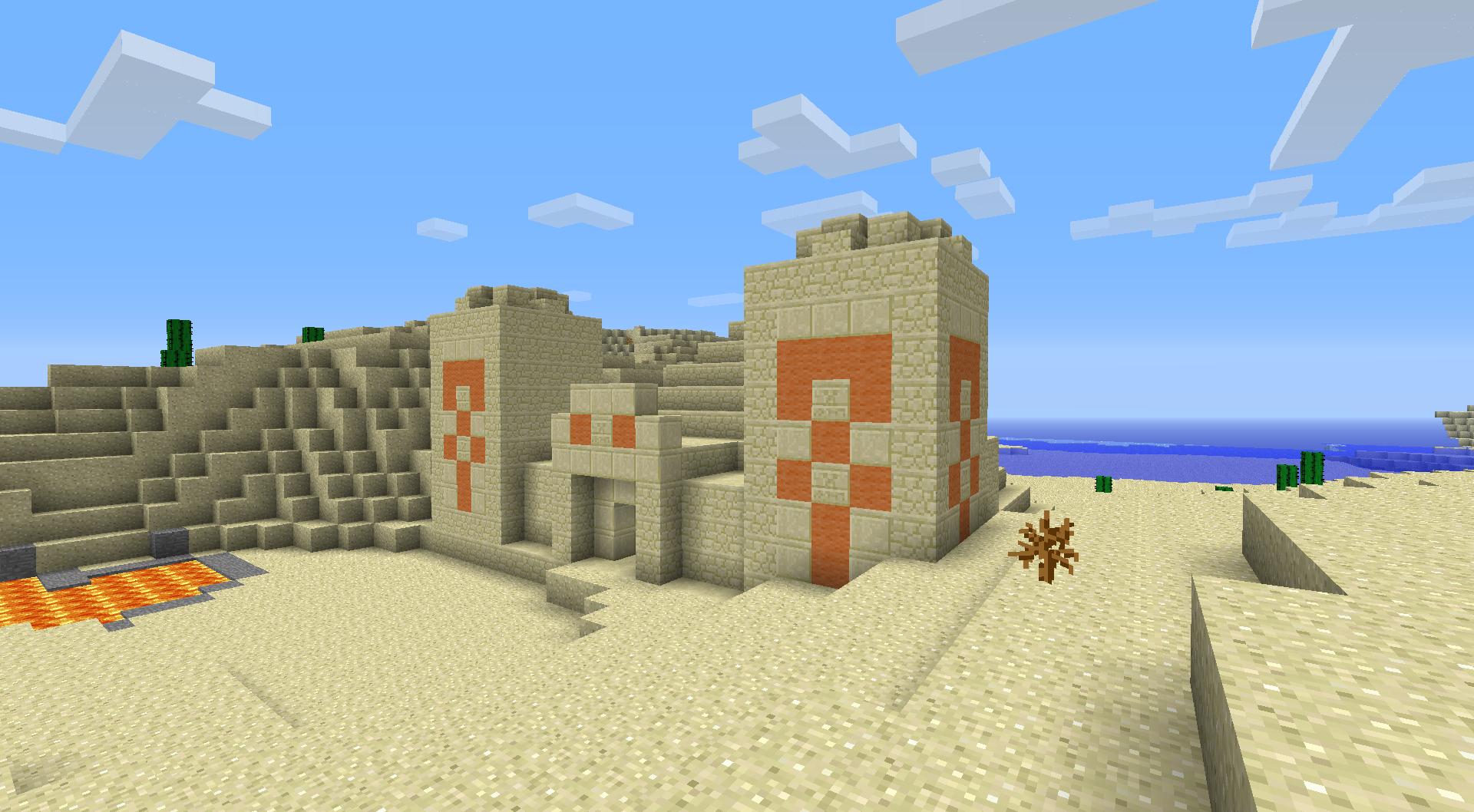 Wastelands A dead area of gravel and dirt, filled with the dead trunks of trees that were unable to survive the heat. 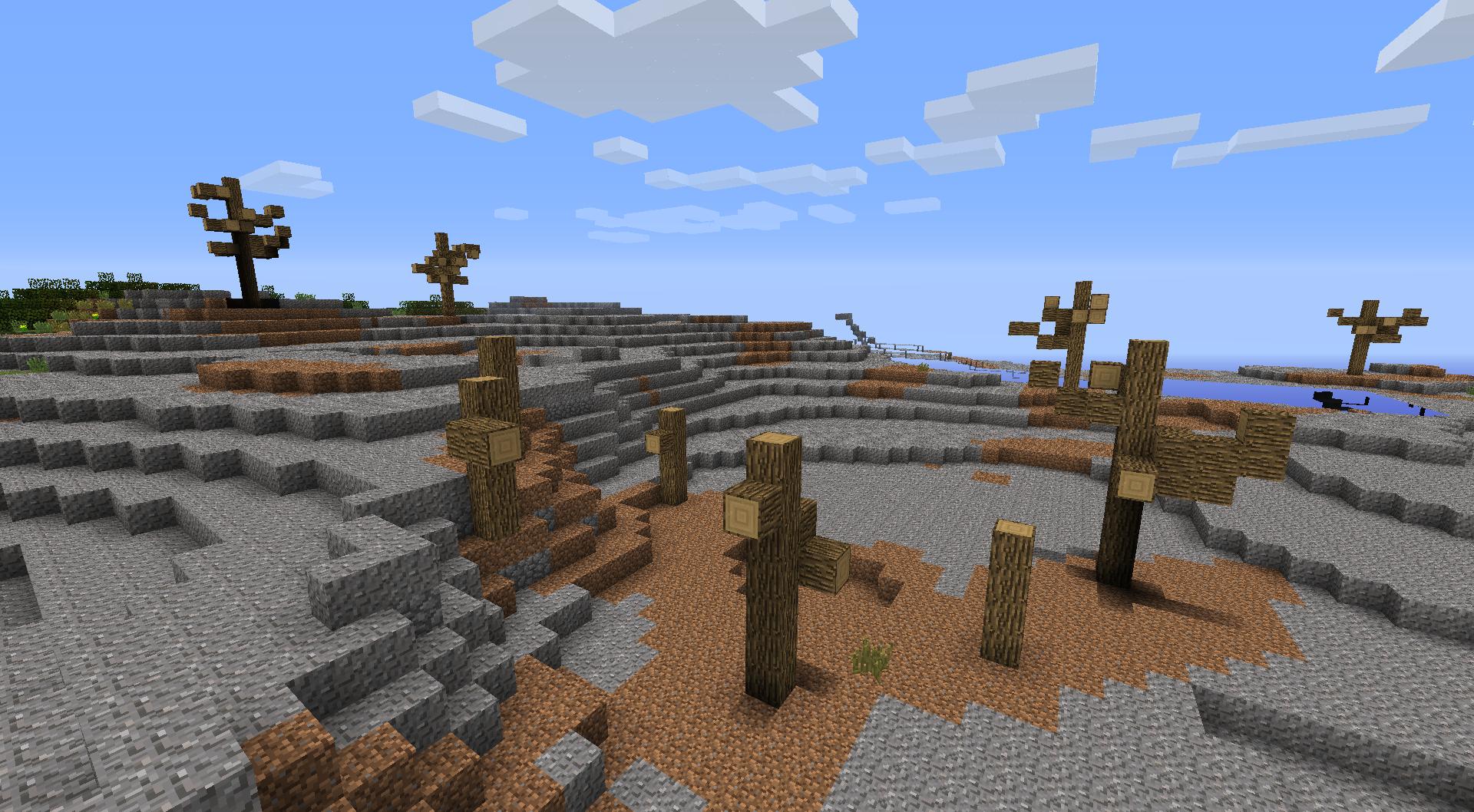 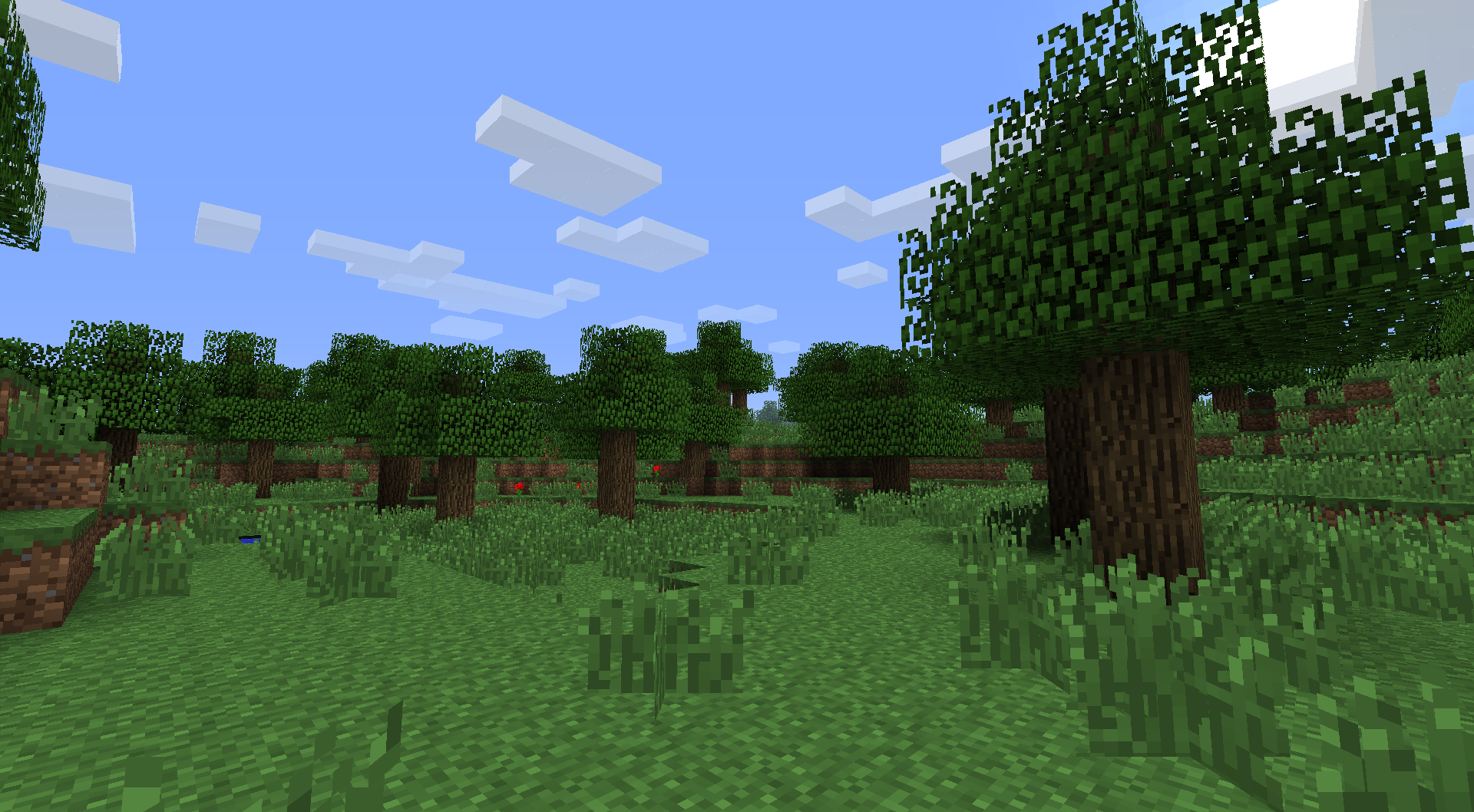 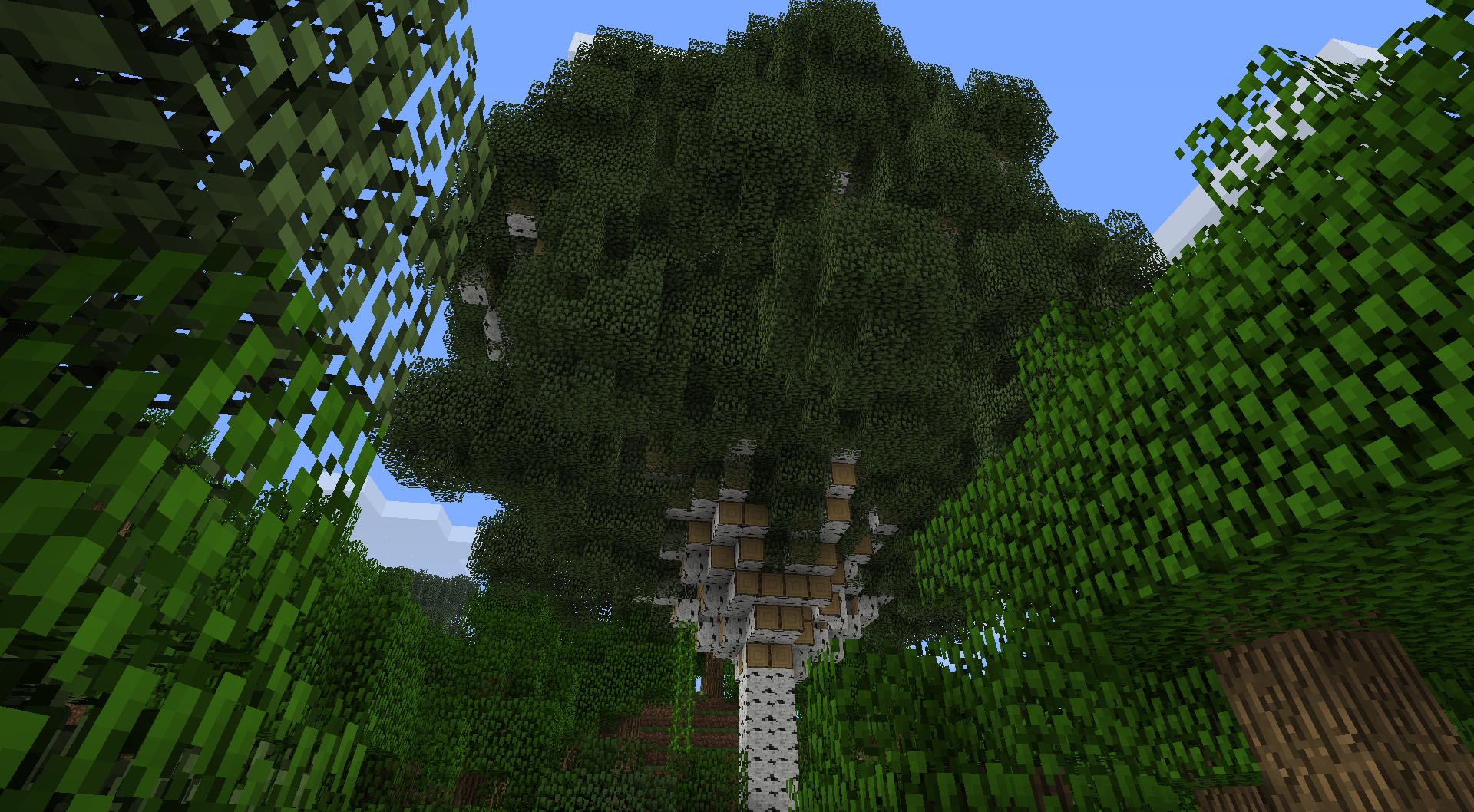