The baseball bat is most likely going to be the first weapon you craft when you start a new game. It has low durability but does 10 points of damage. That’s only 2 hits on nearly every mob in the game!!! (With the exception of Endermen, bosses, iron golems, The zombies from this mod, and tamed horses.) It is a good beginners weapon and is recommended if you started on a new world.Rusty PipeDoes a HELL of a lot of damage, but has VERY low durability. 16 attack points means an insta-kill on a spider. Good weapon if you’ve been playing a while and managed to salvage some iron.Sliced Iron

It isn’t a weapon, but it is needed to craft the next weapon.Machete

The machete is a good weapon, but I completely forgot how much attack damage it does.Crowbar

Gordon Freeman’s best friend, and it may become yours!Tomahawk

An assassin’s best buddy and a great weapon for killing zombies.Fire Axe

A pretty expensive crafting recipe, but it does loads of damage so it’s worth it.Chainsaw

The best melee weapon in the mod, the chainsaw is an amazing weapon. I am working on adding a special zombie drop when using the chainsaw because players deserve a reward for crafting this expensive weapon.Micro-Uzi

The Micro-Uzi is even stronger than the chainsaw, which was an accidental mistake, but it is an extremely easy weapon to craft so players deserve the extra damage. The Micro-Uzi, and all the other guns use coal as ammo, because it is quite a heavy ore. I am working on bullets!!!SAW

The SAW machine gun is extremely powerful, and is great for killing zombies.XM21

The XM21. The god of weapons. Unlike in real life, the XM21 sniper rifle is a rapid-fire weapon, and is great for headshots.SuppliesEmpty Bottle

Easy to craft and once you craft one, you have infinite.Energy drink

Is an efficient way to keep your hunger bar high. I am working on adding the speed effect when you drink the item.Scrap Items

Crafted by combining flint and steel with plastic. Plastic is a common ore and a new world is needed for the ore to spawn. When right clicked on a block, gasoline spawns which can burn the player and their enemies.Fixed items.

Restored Electronics are an upgraded version of the scrap electronics and are used in the upgrading of phones.

Recycled Metal is used in the crafting of phones.Wire

Wire is used to craft Restored Electronics, and is an essential part of the mod.Cloth 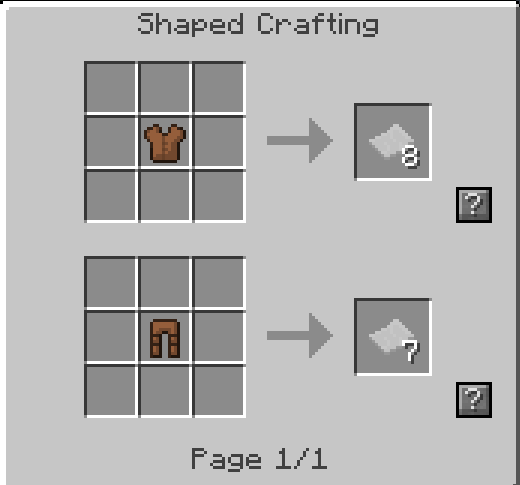 Cloth will be used to heal the players, but right now just enjoy the heart effects.LED

LED’s have no use at the moment, but in the next update I will be fixing the problem with the Flip-Up phones crafting. YOU CAN GET AWAY WITH CHEAP CRAFTING!!!Phones

Phones can be used to spawn in items and mobs. The basic phone is crafted easily as above, and all the other phones are below. The basic phone also has the option to spawn in coal, and as the phones upgrade you get better items. eg. Smartphone – Coal and Chicken, iBlock – Coal,Chicken and another item, etc. By the way on the smartphone’s crafting, it isn’t just an ink sack. It is ANY dye.

ZombiesThe main feature of this mod. The zombies all have 40 health points at the moment, but I shall be adding bosses and more creatures.Walker 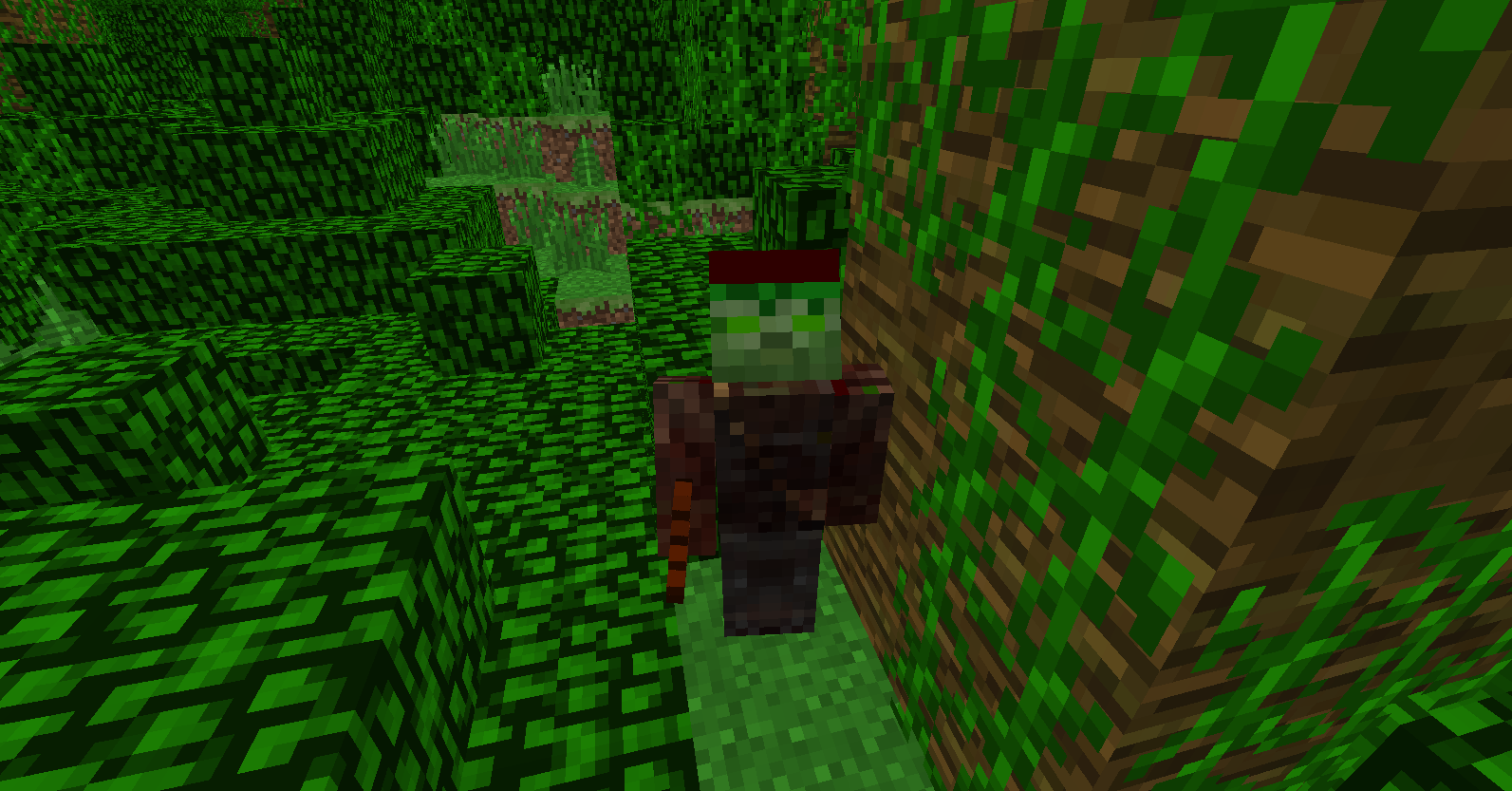 The walker is a basic zombie. And before you ask, he isn’t meant to burn in daylight. That was an error I made.Infected 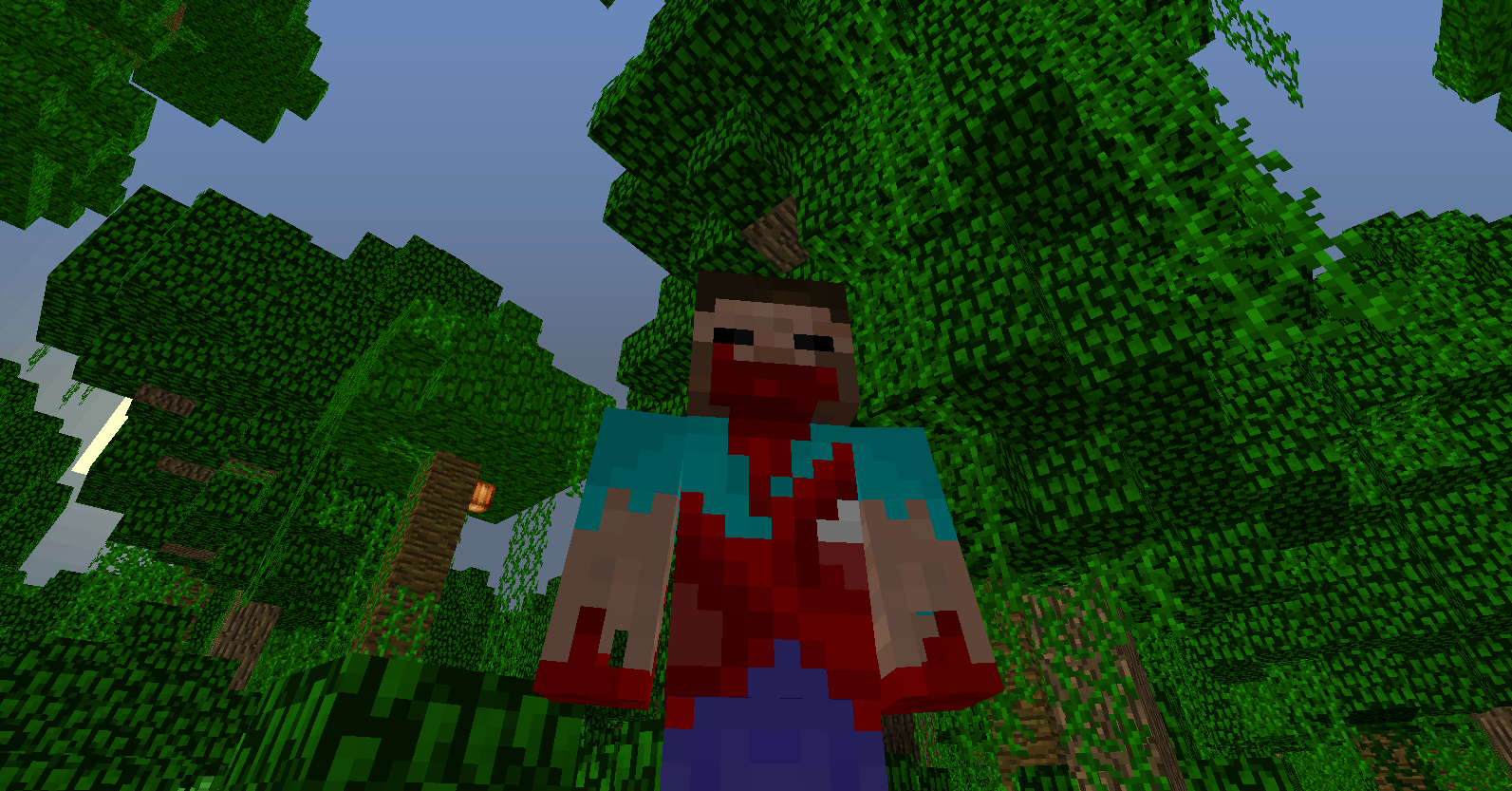 The faster zombie. Is planned to have 30 HP and will run at player speed.Headshot zombie 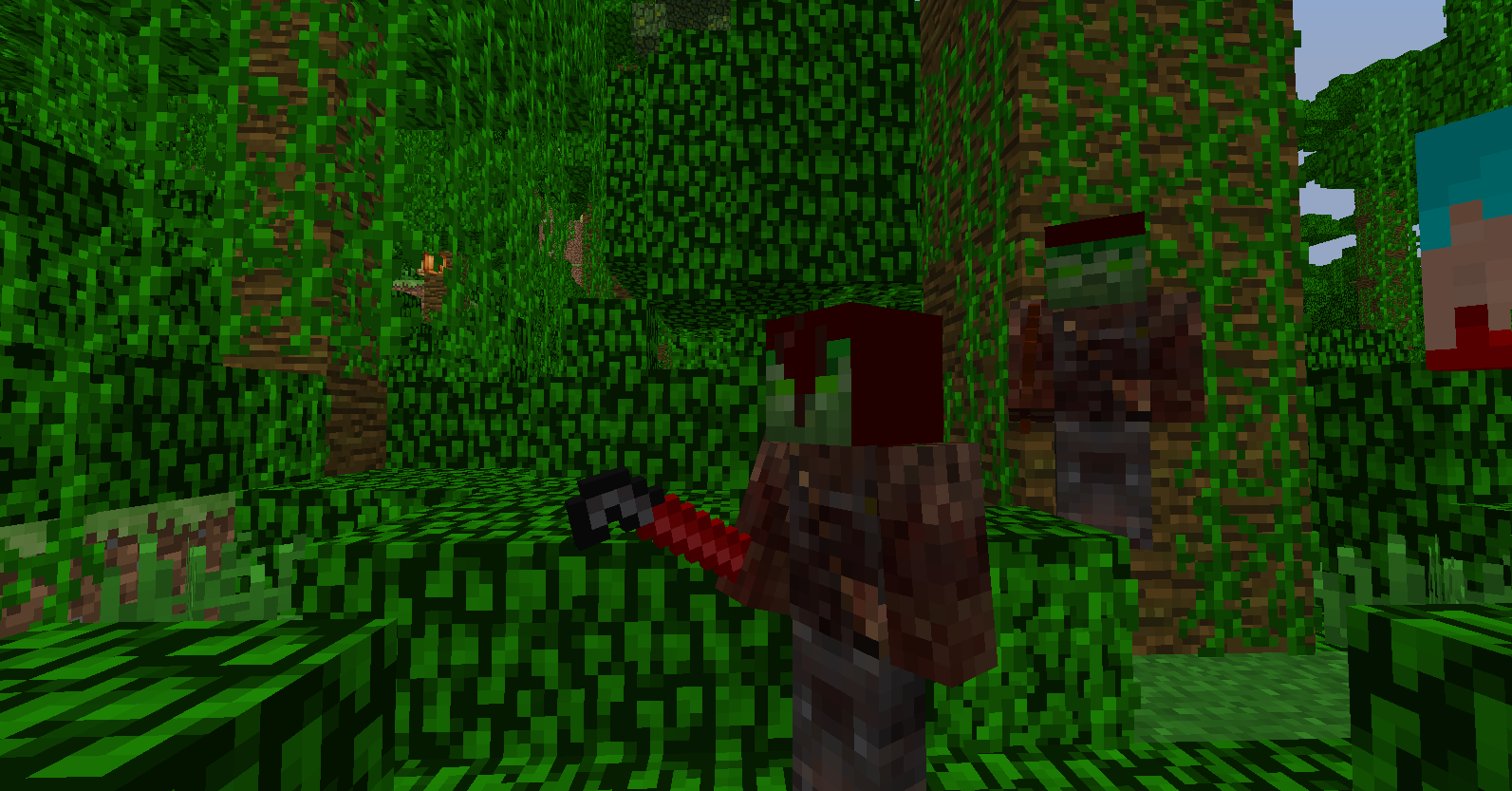 These zombies are planned to be faster than the average zombie, but slower than the infected. He will have about 25 HP and will carry a crowbar.Army Zombie 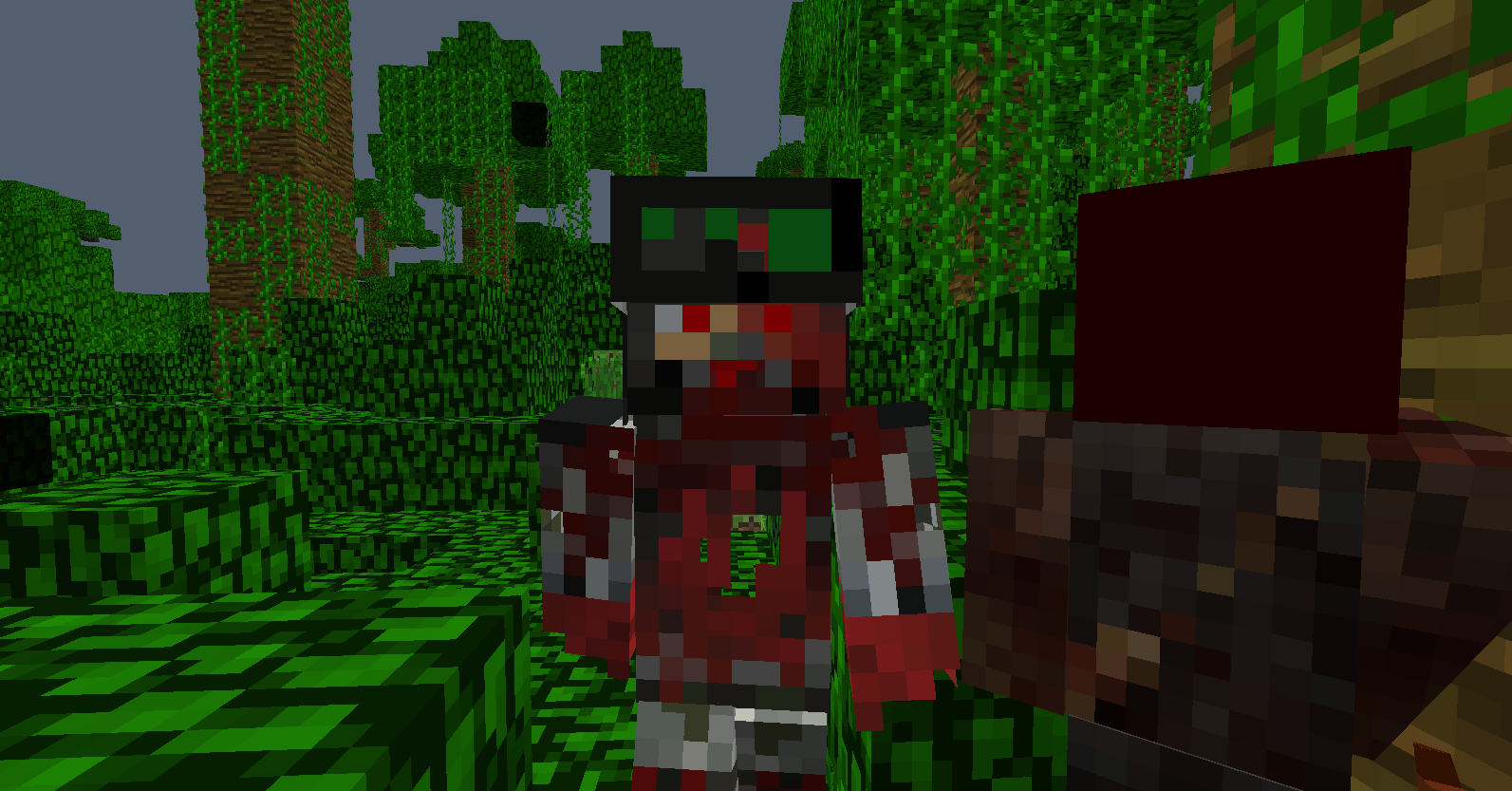 Is planned to carry a weapon (decided in a future update) and will have around 45 HP.Friendly Mobs 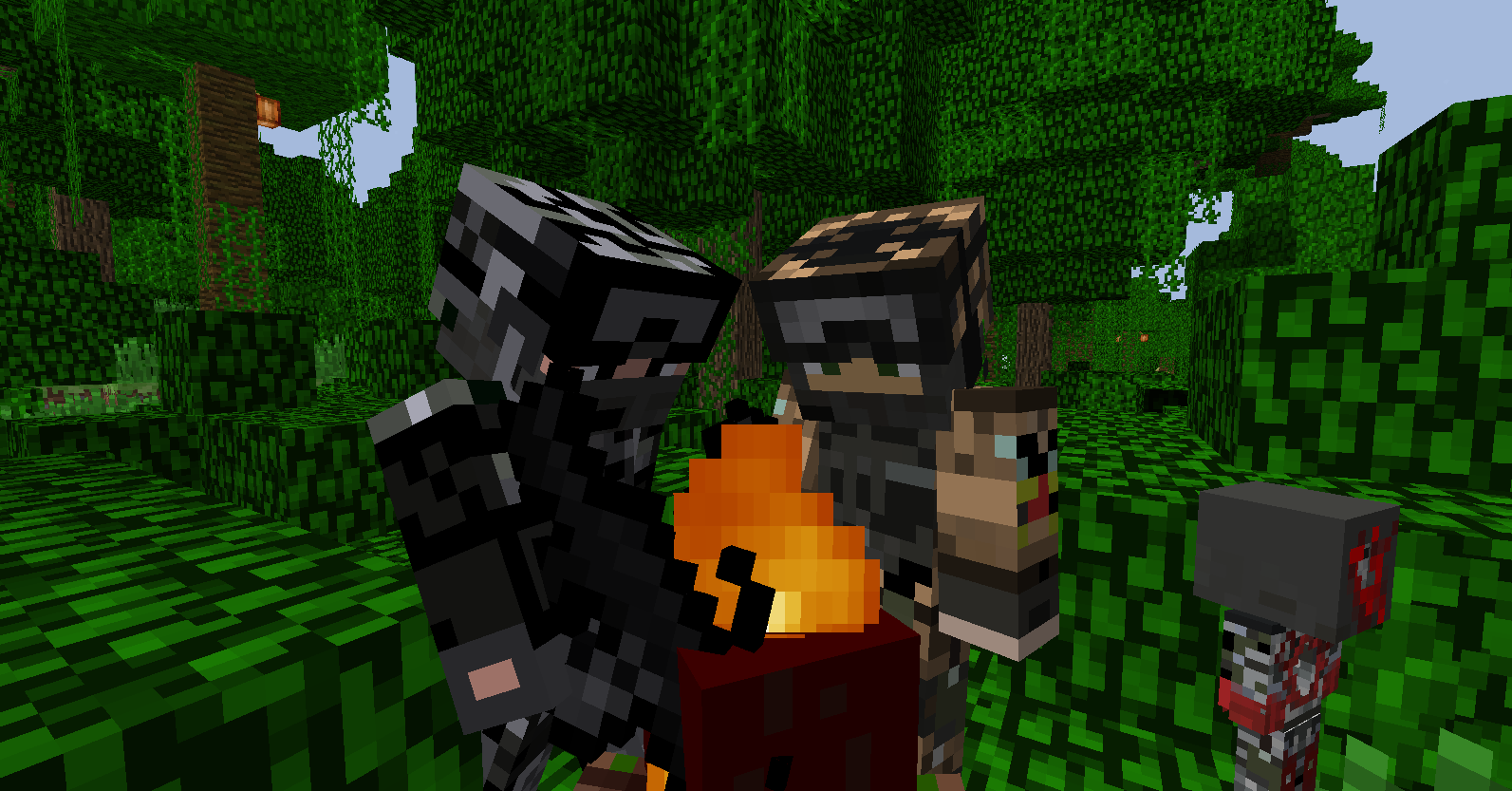 British MarineCarries a Micro-Uzi and attacks zombies. Is (or will) be spawnable in survival using a phone. Wears brown armour.Army SoldierCarries a SAW and is exactly the same as the Marine.Wears the grey armour.