These are all the features currently in the mod.

Tents are an item that can be used to create a 4x5x3-block building instantly. For balance purposes, the tent cannot be reclaimed once used. The tent blocks break instantly upon being hit (as if in creative mode); this is a bug and will be fixed in the next version. Tents have a maximum stack size of 8. They can be dyed any color by placing them in the crafting grid along with one piece of dye. The recipe is shapeless so it doesn’t matter where in the grid you put them.

Lanterns are an item that will create an area of light around the player while held in their hand. Since entities cannot emit light, the idea is to place and remove invisible blocks as the player walks. The rapid updates may cause framerate issues on slower computers, but I haven’t experienced anything too bad as of yet.

Similar to lanterns, except worn as head armor to allow use of other items at the same time. For balance purposes, they do not provide any defensive value. Naturally, they’re also more expensive than their handheld counterparts.

These are all the features I plan on including at some point.

Rope anchors are blocks that can only be placed on the side or underside of other blocks. By right clicking the anchor with rope, rope blocks will be created until the rope reaches the ground. Rope works like a ladder, except it doesn’t need another block behind it.

A bow-like tool that, instead of firing an arrow, fires a projectile which transforms into a rope anchor upon hitting a block. It will then place climbing ropes starting below the anchor and ending when they reach another block. Ropes and anchors placed using this method are non-reclaimable. 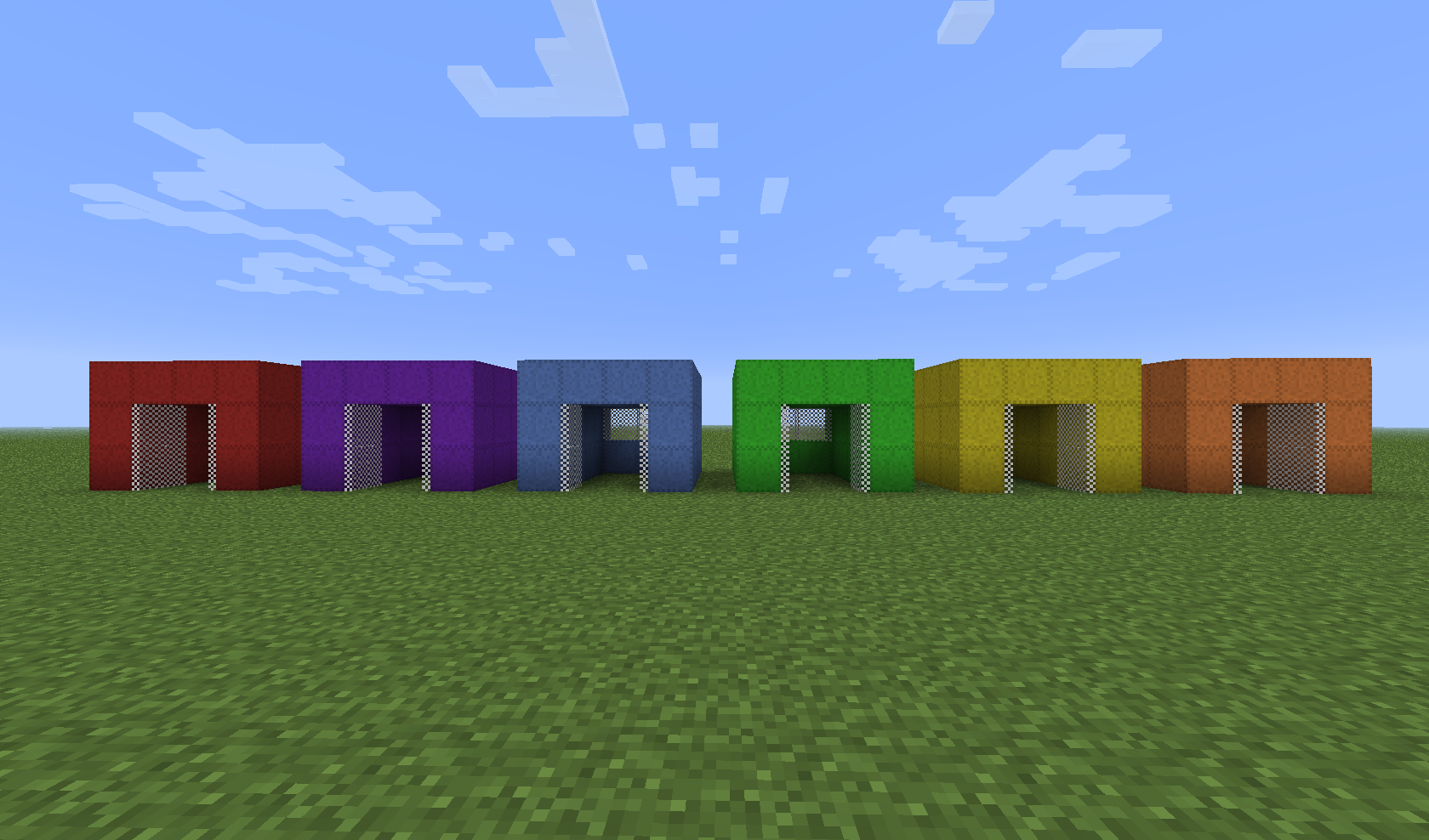 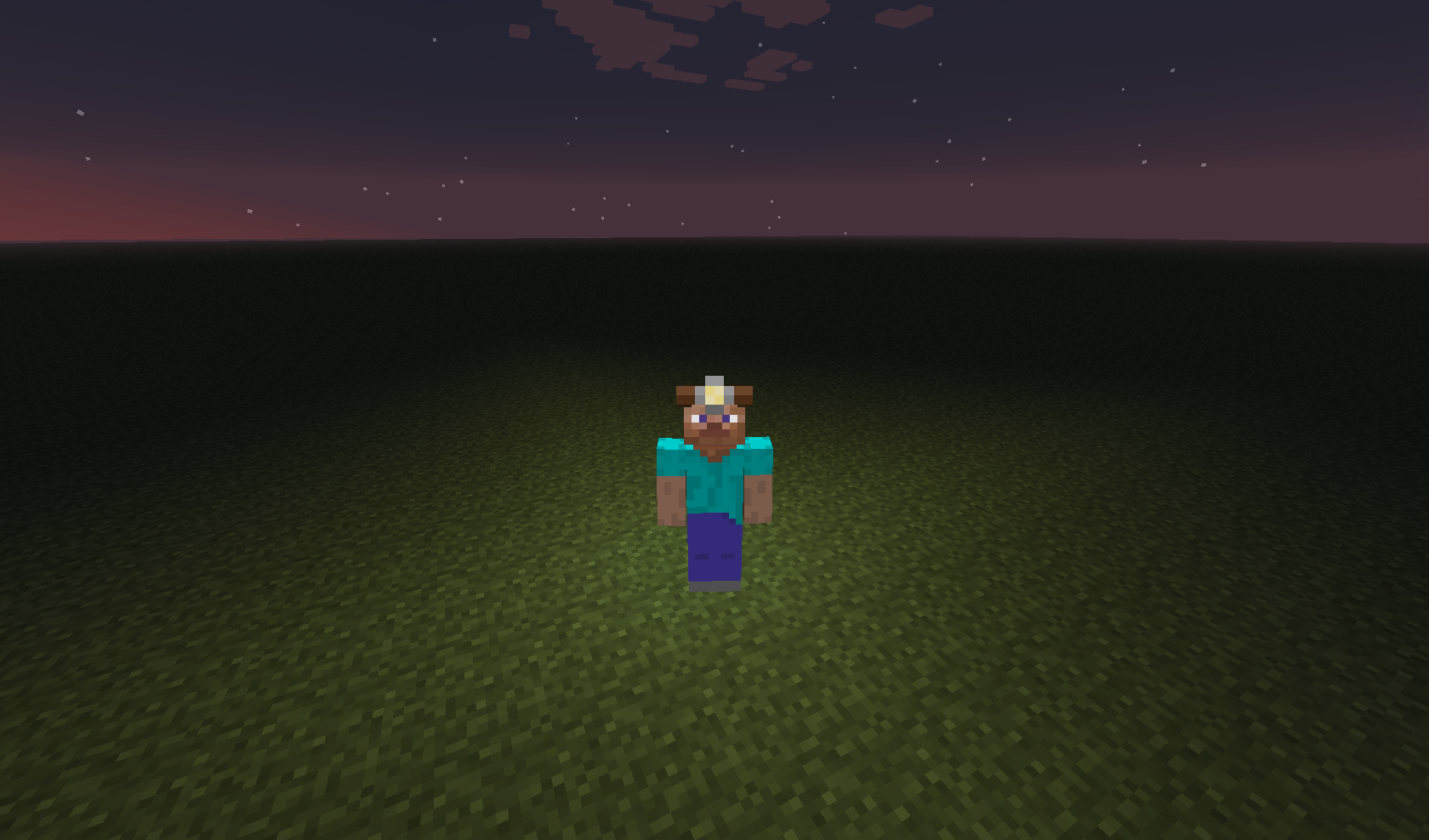 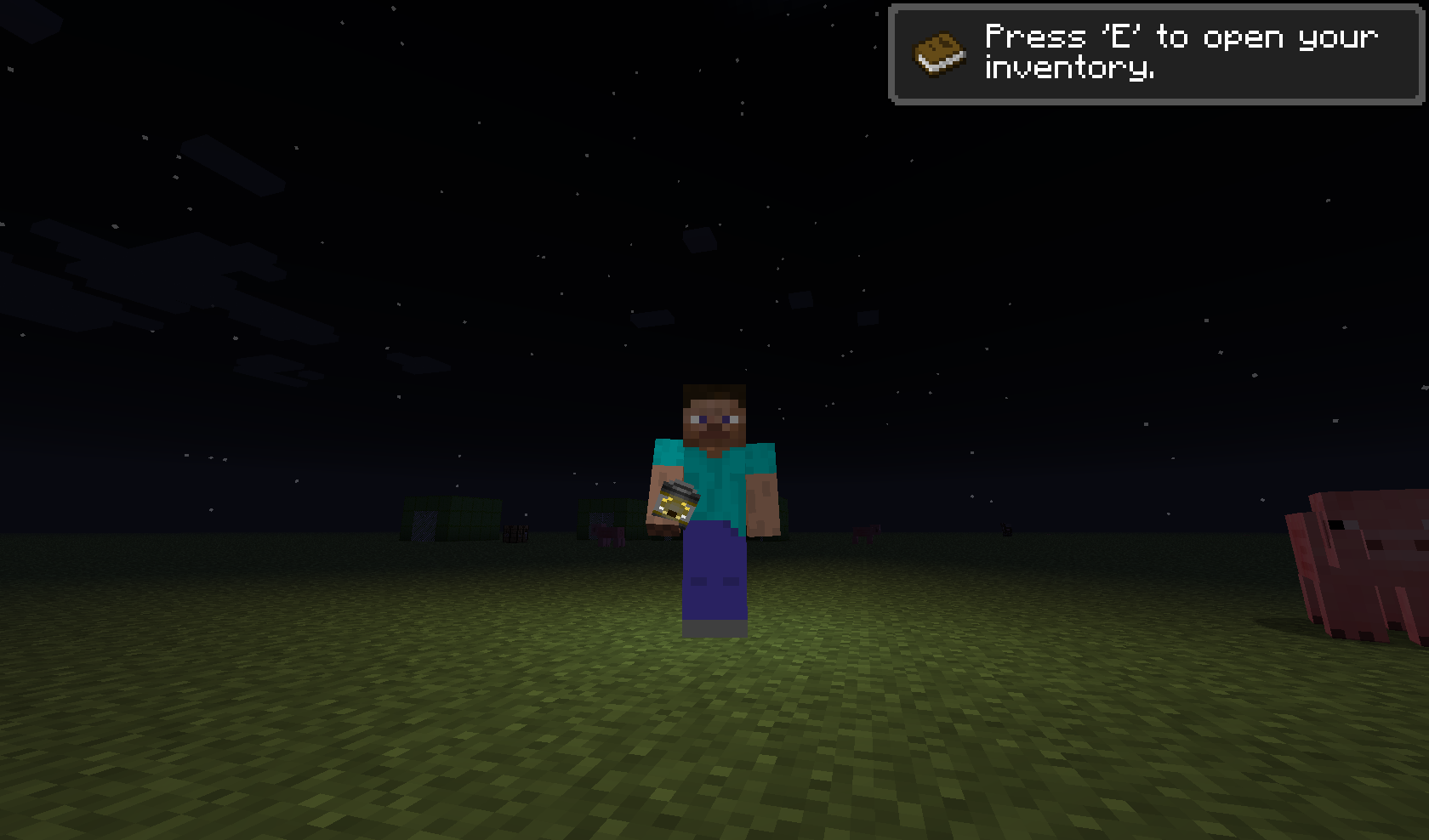